How To Avoid Cultural Mistakes in Localization 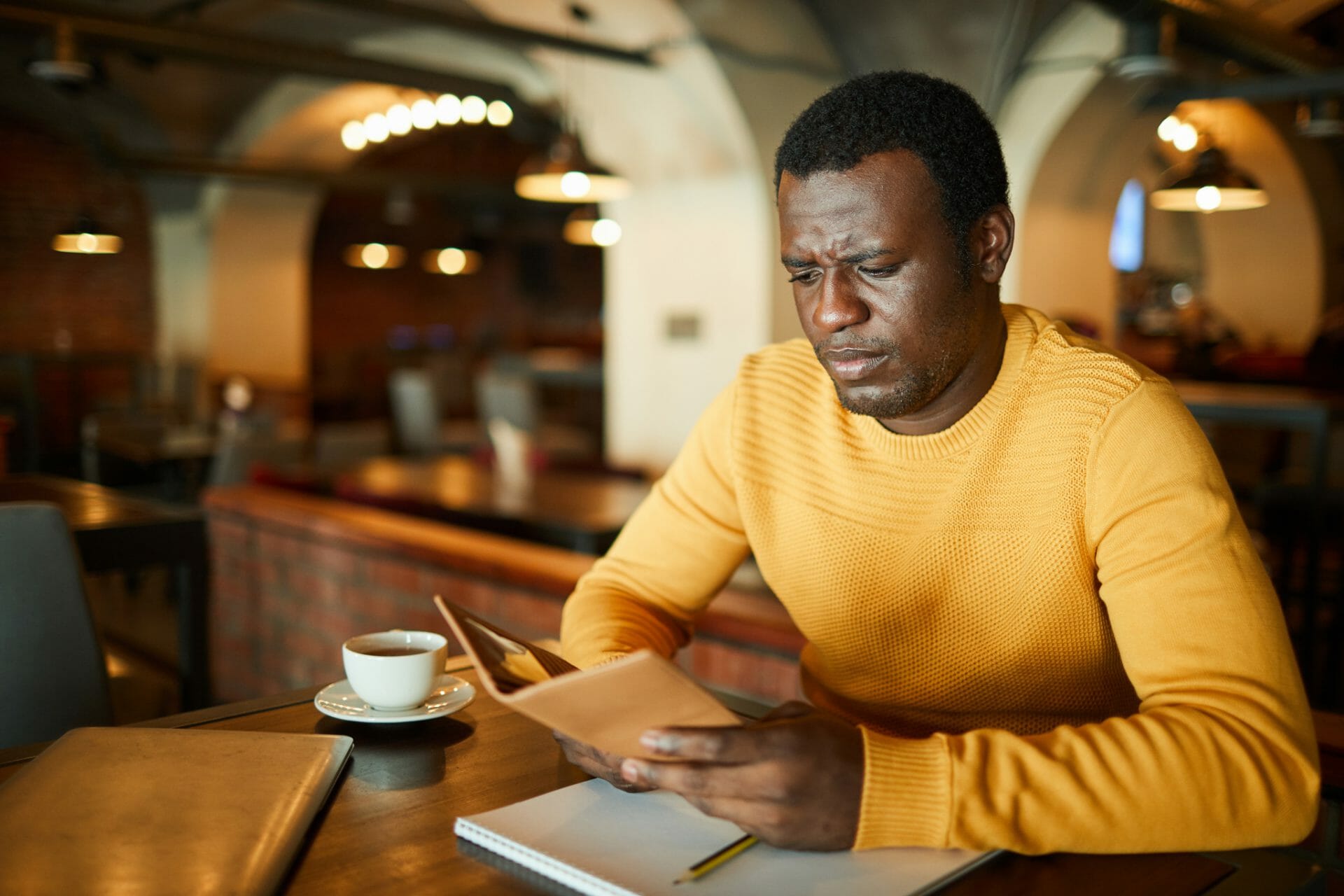 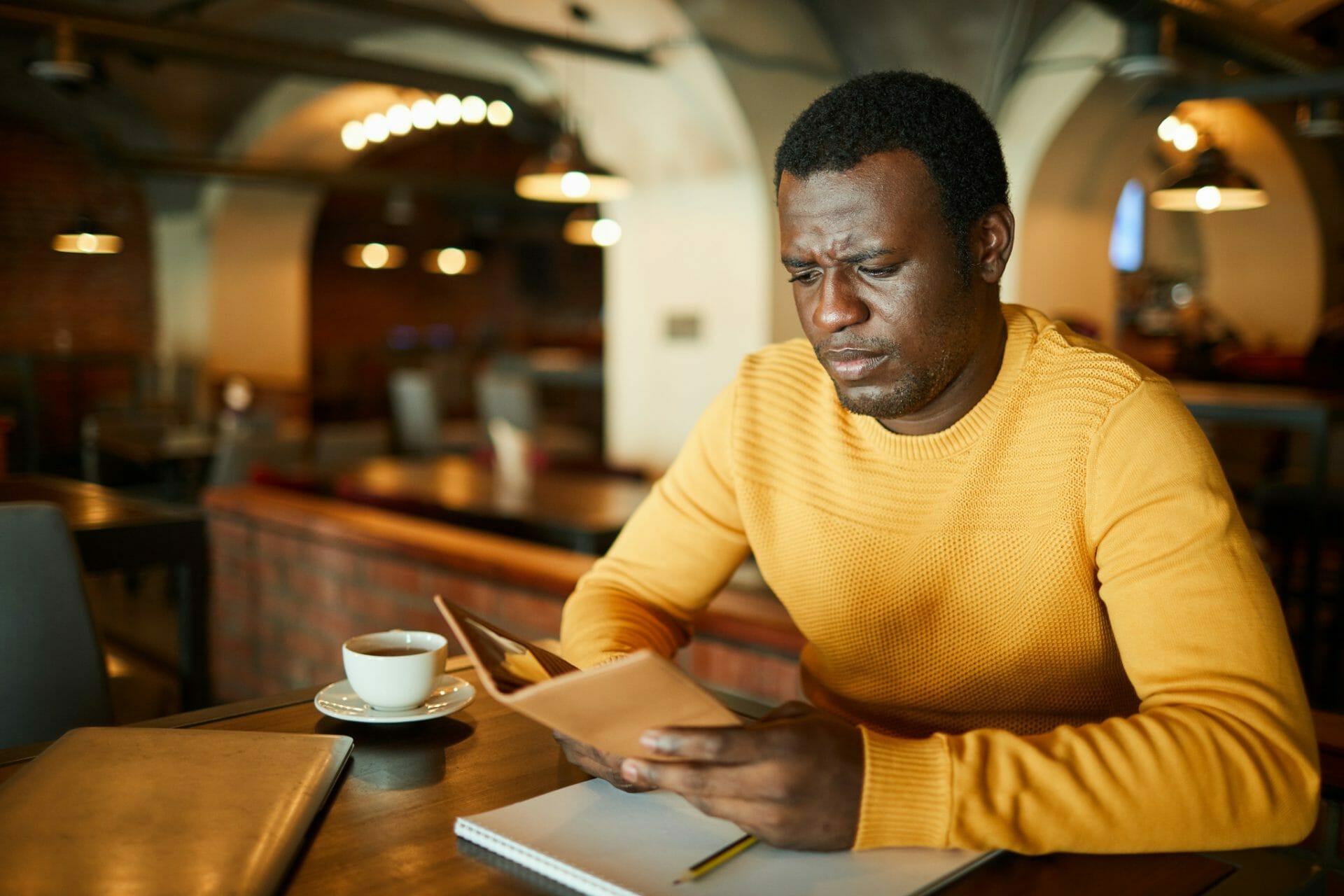 It is a truth universally acknowledged, that bad translation can cause big problems in business.

We’ve all heard about companies learning this the hard way with infamous translation fails. So how do you avoid these pitfalls? The answer is good localization. It’s easier said than done, but by taking the time to do more than just a literal translation, you can avoid localization mistakes, improving your credibility, relatability and longevity in the global market along the way.

We mentioned the importance of international market research in our introduction to marketing localization, but let’s dig a little deeper here. Localizing for any foreign market is about much more than just accurate translation. What do consumers in your target market typically buy? Where do they like to shop? How do they like to pay? What do their values and tastes look like? We’ve explored some of these points in our blogs on localizing for France, Germany, China and Japan, so be sure to check them out.

Let’s take the Asia Pacific region as a brief case study. A 2019 survey run by McKinsey came up with these trends for Gen Z consumers in this region:

In addition to this, Coherent Market Insights predicted Asia Pacific to be the fastest-growing region in the ‘Buy now, Pay later’ platform market between 2020 and 2027. This is due to an increasing number of mobile internet users. So, for a cosmetics brand marketing to APAC’s Gen Z population, an eco-friendly USP that doesn’t inflate the price too much would seem like the way to go. What’s more, it might be smart to integrate a BNPL payment option, like Klarna or Afterpay; especially as this is becoming increasingly popular with younger consumers worldwide. 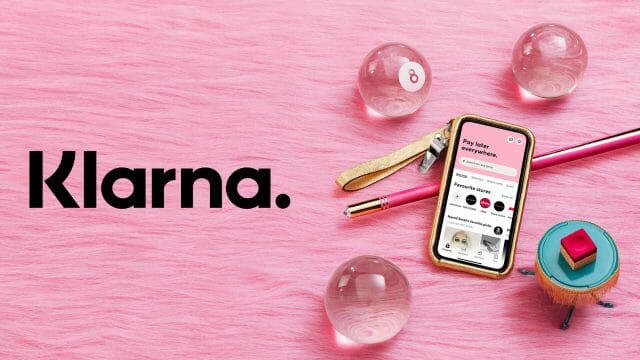 TextUnited Tip 💡: be as specific as possible when identifying your target market!

While it may be tempting to go for the largest possible audience, narrowing the target down will allow you to create campaigns with real impact. What’s more, your translations may need to be region-specific. For example, language and terminology vary greatly between European and Latin American Spanish. When translating into such a widely spoken language, it’s imperative that you know where your potential consumers are actually situated globally, so that you can localize with accuracy and authenticity.

Finding out the cultural dos and don’ts for any market is an absolute must when launching a new campaign. Neglect this step and you may find yourself in a sticky situation later down the line.

A perfect example of this is Tesco’s blunder in 2015 when a London store tried to sell smoky bacon-flavoured Pringles to Muslims during Ramadan. Luckily, most customers were able to see the funny side, taking to Twitter to point out the faux pas. However, both Pringles and Tesco found themselves having to issue public apologies. If two English-speaking companies could get it that wrong on home territory, just imagine how much worse the results could have been with a fully-fledged international campaign!

The point is, think carefully about what you choose to bring to market and how you go about it. Spending hours working out the most lucrative regions to localize for is utterly futile if you miss the mark with what you’re actually selling. The better you get to know your intended market, the better chance you’ll have of increasing your profits. 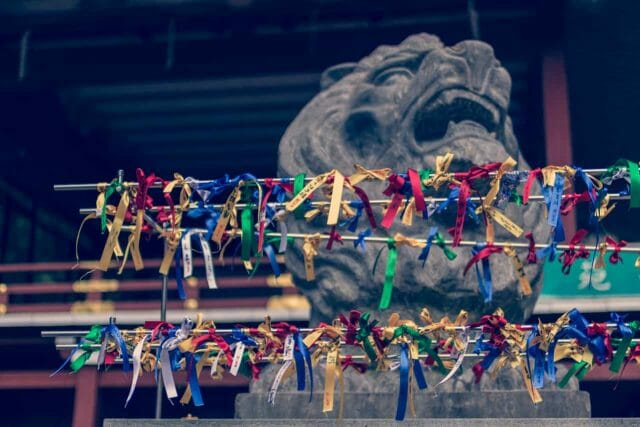 TextUnited Tip 💡: consider visual content as well as language when it comes to cultural sensitivity!

Be aware of the images you use; are they going to be met with controversy in your target market? Before including an image of a body part or an animal, for instance, check for cultural or religious significance so as not to offend potential customers. Don’t forget about colours either! Yellow, for example, has mostly positive connotations – but in China, it’s often associated with pornography. It’s easy to miss things like this when they don’t have the same cultural significance in your native market.

If you’ve read about companies falling foul of translation challenges, you’ll have heard about instances where a product name or slogan has ended up with a negative meaning in another language. Quite often, translators (machine or human) can fail to account for regional slang and end up offending potential customers. But what if we harnessed the power of colloquialisms and used them to our advantage?

That’s where transcreation comes in. More than simply translating your content to make sense in the target language, transcreation allows for a complete remodelling of your brand messaging, with the aim of appealing to a specific market. Transcreation specialists often have creative writing experience, as well as translation skills. Combined with their cultural knowledge and a set brief, they will create new content designed to elicit a particular response from the target audience.

The transcreation process can help you to inject humour, idioms and slang into your content. While it’s important to consider how formal your tone should be, depending on the circumstances, using colloquialisms can help your brand voice to resonate with international audiences. It can also ensure that your product names and slogans don’t get ‘lost in translation’ and that they actually make sense to the consumer. 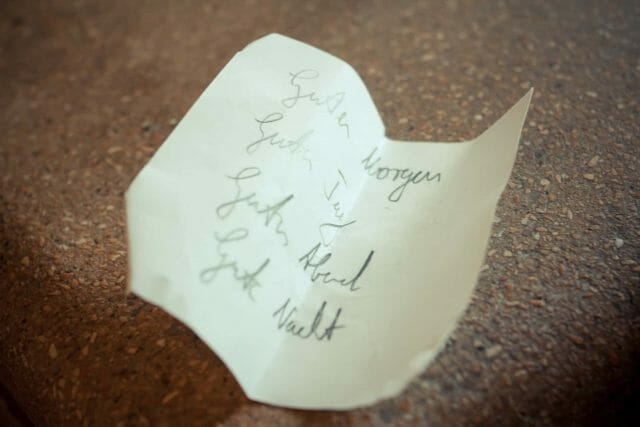 Let’s say, for instance, you want to tell potential customers that your product or service won’t ‘cost an arm and a leg’ like your competitors’ will. Translating this word for word is unlikely to have the intended effect. Instead, you’d need to find out if there’s an equivalent in the target language. So, in French, you’d use the phrase ‘coûter les yeux de la tête’, which essentially means to ‘cost the eyes of the head’; in other words, the price is unreasonable.

There are plenty of other French idioms that you’d never think to include without the help of a native speaker. For example: ‘Poser un lapin à quelqu’un’ literally means ‘to put down a rabbit’, in English, making absolutely no sense when translated literally. However, it’s actually a colloquial term meaning ‘to stand somebody up’. Using content like this, now and again, will help foreign readers to feel more at home with your brand and show that you’ve taken the time to relate to them.

TextUnited Tip 💡: check your translations with an in-country review!

Granted, hiring a transcreation specialist is generally going to be more expensive because of all the extra benefits they can provide. An alternative, which we’ve mentioned a few times in our blogs, would be to hire an in-country reviewer. While they won’t create new content for you, they can ensure that your translations won’t confuse (or worse, offend) the reader on the other end.

Research and proofing are imperative when it comes to localization. While this should be a given for any marketing campaign, we’ve all seen ads before and wondered how many people saw that and still let it make the final cut. With anything translation-related, it’s really important to have native speakers onboard that can check your content before it goes to market.

With all that said; don’t be afraid of branching out globally! Whether it’s global marketing or website localization, keep these points in mind and you’ll avoid making cultural localization mistakes. We’ve got your back every step of the way!

globalizationInternationalizationlanguageslocalizationMarketing
Sign up to our newsletter for all the latest translation and localization news, straight to your inbox.