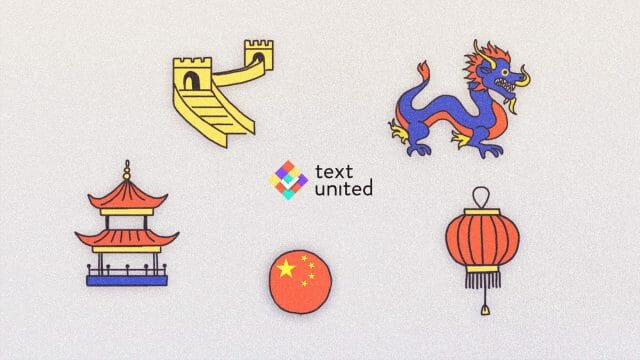 For many companies, one of the biggest desires and accomplishments would be to successfully enter the Chinese market. It’s more than understandable, looking at the economy that continues to grow and making China the biggest online market in the world.

The straightforward answer would be that it’s not that easy. Today we’ll discuss 5 aspects that you need to consider when localizing your business for the Chinese market. This should be a guide to understanding this specific market and helping you to make the decision of whether you want to tackle this task, and if yes, and, if so, how to do it properly.

#1. Localize your content with regional language differences in mind

There are two things you need to keep in mind. The first is that online users in China do not use Google to search for products or services. The go-to search engine in China is Baidu, covering over 70% of its market share.

The most important thing to know is that Baidu only shows content that is in Chinese, so you definitely need to localize your website into Chinese if you want to be found by Chinese online users (and search engines).

Make sure you know which region you want to target and that you localize your content using the right script for the region.

#2. Numbers and demographics of users

The number of online users in China is incredibly high. In a little over a decade, the number of users has increased six times, as seen on Statista’s chart below. 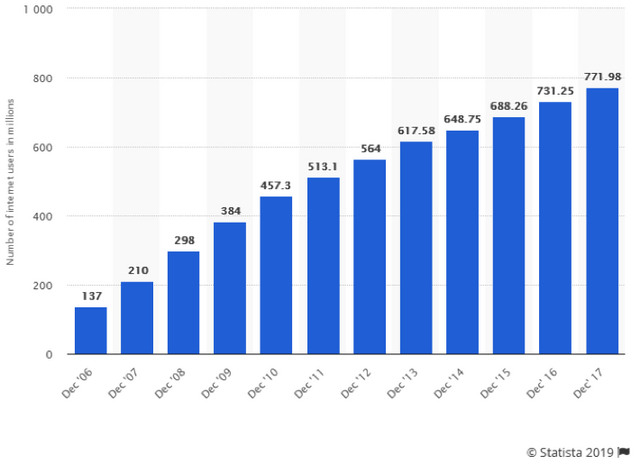 This is caused by a huge surge of mobile users, who, according to the China Internet Network Information Center (CNNIC), make up the majority of the online users in China: around 98%! 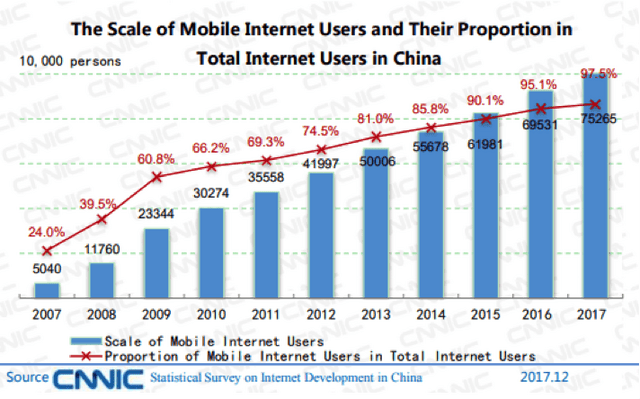 The majority of online users don’t really trust official sources when looking for new products and services, so they mostly rely on recommendations. Given this fact, it is extremely important to know which social networks online users in China predominantly use. In this way, you can focus on your marketing efforts exactly in the right place.

According to CNNIC, the most popular social network is WeChat Moments, which combines messages, photos, and videos. In December 2018, it was used by 87,3% of online users. 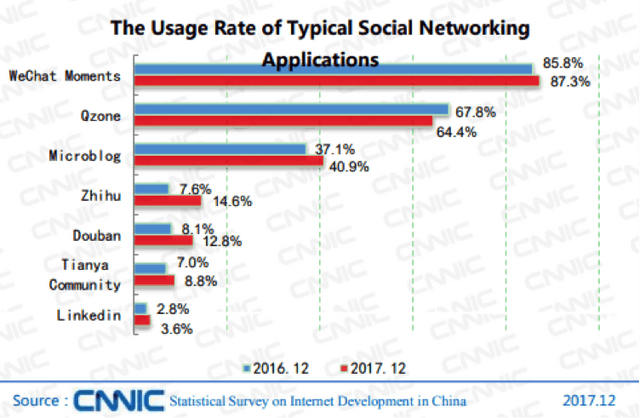 #4. What do the Chinese buy online?

If your business is an expert in developing mobile games, the Chinese market is definitely the right fit for you. According to CNNIC, the majority of mobile apps used in China are games, with a staggering 40,4% at the end of 2017. 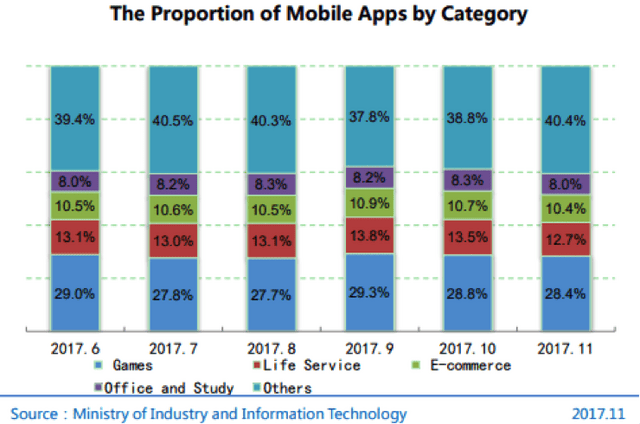 When it comes to online retailers that Chinese online users buy from, there is truly a wide range of products. The Chinese buy clothing, baby products, cosmetics, and other goods from overseas.

Service-oriented e-commerce is also on the rise, with many of the Chinese youth ordering more and more from online food delivery services. Is your business in any of the groups mentioned above? If yes, then it looks like you have a good opportunity to successfully enter the Chinese market.

In order to place your product on these marketplaces, you need a Chinese third-party service provider, a TP (Trade Partner), which is approved and certified by these online marketplace websites. Some of the most popular cross-border platforms are Tmall Global which is the largest domestic online marketplace, JD.com for electronics and home appliances, and Suning Global, which is also primarily used to buy electronic appliances.

Without a doubt, China is a very specific market. In case you need help with your localization into Chinese, feel free to reach out to us!  Our experienced team and a large pool of native Chinese translators can help you get it right, opening the door to the biggest online market in the world.