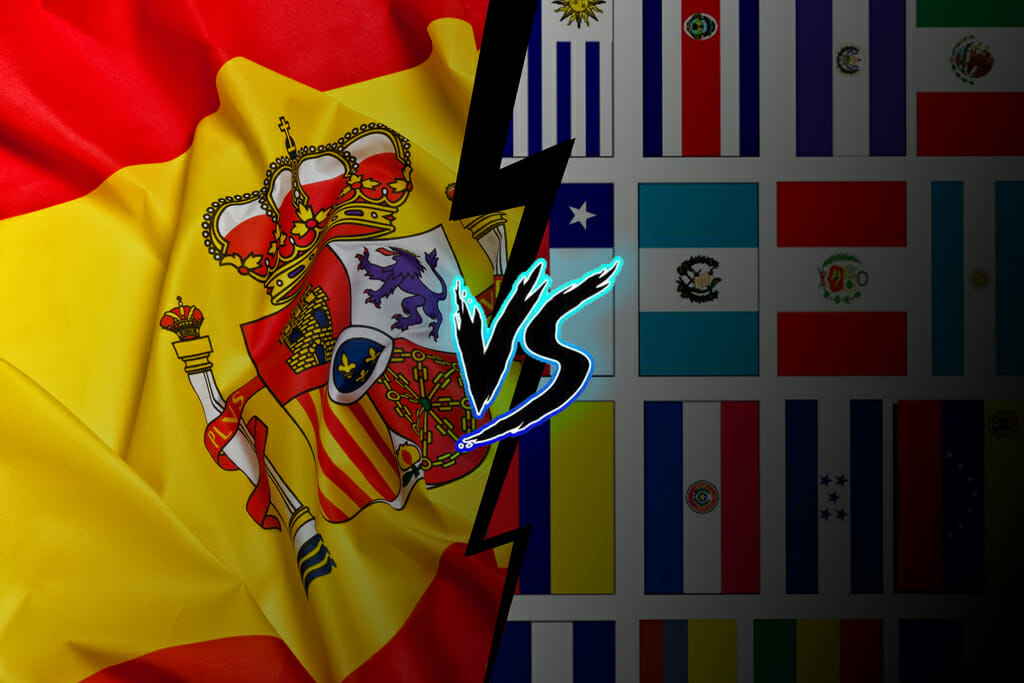 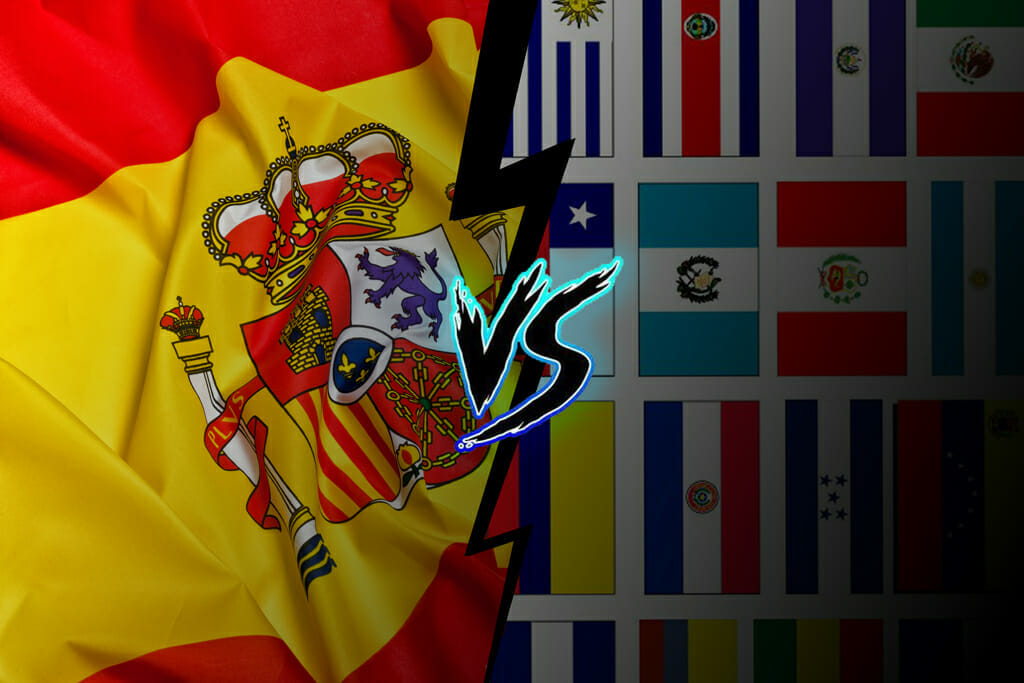 According to Ethnologue, Spanish is currently the 4th largest or most spoken language in the world.

It’s hardly surprising, then, that we included it in our Top 10 Languages for Localization back in 2020. With Spanish being so widely spoken across Central and South America, it’s vital to account for the disparities between Latin American and European Spanish when translating and localizing any content.

One of our top tips for avoiding cultural mistakes in localization is to know your audience from the get-go. Even so, the process can still seem lengthy and confusing. We at TextUnited are here to help you identify some common blunders and avoid making them! Here, we exemplify why accuracy and specificity are so important when localizing into Spanish.

Variations in terminology occur between European and Latin American Spanish and between those Latin American countries themselves. Using the right variant is extremely important when translating English to Spanish. Again, this means being absolutely clear on who your target audience is.

Let’s take a look at an example:

The English word car would translate to coche in Spain, while many Latin American countries would use the word carro. In Spain, however, carro might refer to a horse-drawn cart – while in Latin American Spanish, coche is more likely to mean a baby stroller. Meanwhile, in Guatemala, coche can refer to a pig – while this varies as cochi or cochino across other countries. Used in the wrong context, someone might even mistake you for being rude! Therefore, it’s crucial to research your terms to make sure you are using the right one.

Pronouns can be a complicated area to grasp when learning any language. One big difference is how European and Latin American Spanish speakers address others.

In Spain, vostoros functions as the second person plural (you all), whereas this is not the case in Latin America. Here, ustedes is used exclusively – whereas in Spain this would be quite formal. Likewise, vos, usted, and tú – in their singular forms – are used to varying degrees and in different contexts across Spanish-speaking regions.

Using the wrong pronouns will make it harder for customers and contacts to understand you. Being too formal or informal might conjure the wrong tone.

As with terminology, slang, humor, and idioms can be very specific to cultural settings and local dialects. This makes them easy grounds for mistakes. What reads well in one Spanish-speaking area may come across as wrong in another. What’s more, it usually doesn’t work particularly well to simply translate a saying word for word. If your aim is to save time from the outset by creating content that is easy to localize, you may wish to avoid these altogether.

On the other hand, including a limited amount could help you come across as more endearing and relatable. The benefits of an In-Country Reviewer would come into play here! They can make sure anything you include comes across as intended to your target audience.

So, what about a Neutral Spanish translation approach?

It’s easy to see how translating into Spanish as someone who doesn’t speak the language can be a tricky maze to navigate. You might be tempted to use a Neutral Spanish approach, and in some cases, this might work.

However, some examples show that this might not be the best approach. If you came across the word Shell, you’d probably decide to use the phrase concha. You need to bear in mind that this term has various meanings (Shell being one of them). It can also refer to a type of Mexican sweet bread. (In Argentina, it is used as slang for a woman’s genitalia.) The same goes for many other Spanish words, which have taken on widely different meanings due to geographical and cultural differences.

There are many ways in which wrong translation can hurt your business, so you need to pay attention when localizing your content.

Now that we understand the challenges of working with Spanish, how can we be sure to get it right?

Your approach to translation will, of course, depend on the purpose. Whether it’s website translation, eCommerce localization, or marketing internationally, accuracy is imperative.

Choosing the best translation method will help you to gain access to new, international markets. You may choose to go with a freelance translator or Translation Management System. However you proceed, TextUnited is here to help. Together, we will avoid the linguistic pitfalls and help you create perfectly localized content for your users.