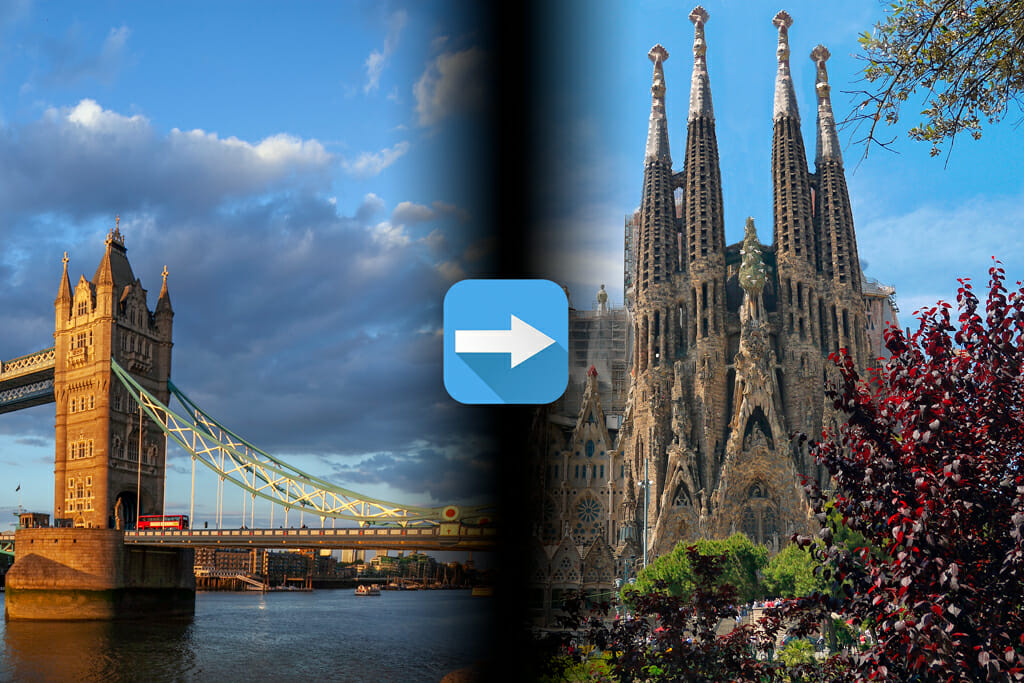 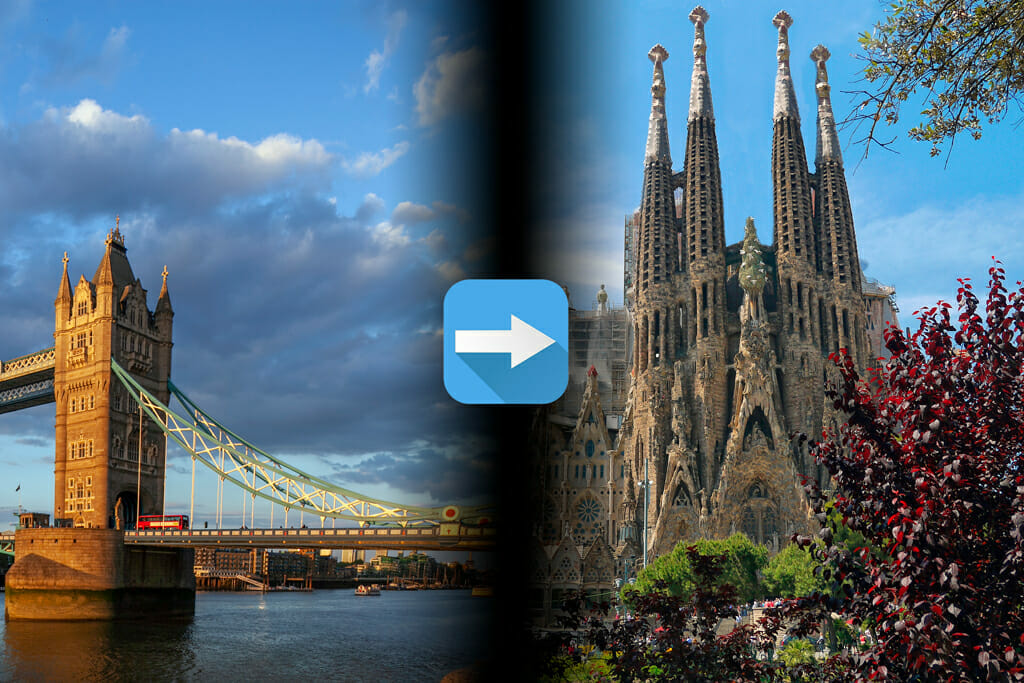 Before getting into the topic of English to Spanish translation, did you know that online customers are more comfortable purchasing in their native language? With 40% unwilling to purchase in a different language.

As of 2020, Spanish is the third most prevalent language in use on the internet. Meaning Spanish-speaking markets and customers offer massive potential for companies expanding internationally. With some half a billion estimated speakers globally, Spanish makes up just under 8% of all Internet users. In the last decade alone, that is an increase of 1500%!

With the above knowledge, any company looking to take their offering to an international stage cannot ignore Spanish markets. Moreover, Spanish comfortably made it to the top 3 in our recent overview of the Top 10 Languages For Localization.

We’ve compiled a brief guide to help you ensure that your English to Spanish translation ticks all the right boxes!

English to Spanish translations can be tricky due to their close ties to other Romance languages derived from Latin.

As mentioned above, Spanish has multiple variants around the globe. There are some differences between Castellano Spanish and the Spanish spoken in the Americas, for example.

The main difference between the two is often, and incorrectly, assumed to be pronunciation. However, there are also significant differences in grammar, formalities, not to mention the names of food, clothing, and many everyday objects.

For example, the word potato in Spain translates to ‘una patata’ while in Mexico, you are supposed to call it ‘una papa’. Likewise, with Peach that you’ll call ‘un melocotón’ in Spanish. But it will translate to ‘un durazno’ in Mexican Spanish. In Spanish, ‘un ordenador’ translates to ‘a computer’ in English, but in Mexico, you’ll ask your host for ‘una computadora’

Just looking at the infographic below showing thirteen different words for ‘kite’ in Spanish should drive home the point! This leads us to…

Understanding your market audience is essential for international expansion, and the same is true of your translations. An American product sold in the UK that requires grilling will be laughed at with cooking instructions for broiling. The same is true for Spanish translations. A person from Mexico will likely understand your Castellano translation, but will not appreciate the lack of effort on your part.

Ignoring regionally-specific Spanish may not only confuse your audience but also actually offend them. If the first thing they encounter is your inability to differentiate between countries separated by 9000km, you’ve already lost customers.

Utilizing a TMS that includes an In-Country Reviewer will ensure that your market engages well with translated and localized content. An ICR is not only a native speaker of your target language but often a specialist in your specific segment. Meaning accuracy, tone, and any specific terminology for branded content will be accurate for the particular kind of Spanish required.

As a simple rule of thumb, it might be helpful to think of English as an official language of diplomacy. Whereas Spanish can be considered as a more interpersonal language.

English allows several passive constructions that are not possible in many other languages. Native Spanish speakers, on the other hand, are used to impersonal sentences and the active voice, with or without a subject. For this reason, to make your translation sound more natural, it’s often best to convert passive English into active Spanish.

This is an integral aspect of your localization and as mentioned above, one of the reasons an ICR is invaluable.

#4. Use the Right Translation Tool

The mere thought of manually organizing and translating content is exhausting and no doubt discourages many from the beginning. When you’re also considering localization as well as dodging all the pitfalls discussed above, it can be quite overwhelming.

Taking the time to find a translation solution that incorporates a complete Translation Management System is a worthwhile investment. Whether you are translating internal or outsourced projects, a TMS will save valuable time, money, and probably your sanity too!

However you decide to approach your English to Spanish translation project, an advanced translation platform offers both control and personalization. Whether you opt to organize and run the project yourself or pass the responsibility to your TMS entirely.

At TextUnited, not only are our human reviewers verified Spanish translators but we also offer In-Country Review as well. Combining fields of expertise related to your product with Spanish-variant-specific translators gives your branded content the best chance of traction!

#5. Don’t Be Afraid of Machine Translation

English to Spanish is one of the most translated language pairs in use. So although machine translation isn’t always entirely accurate (and sometimes won’t provide what you need), it’s useful and improving too.

Machine translation is a powerful tool at it’s most useful when used in tandem with the rest of your TMS. It can increase efficiency, reduce costs, and speed up your translation projects.

Machine Translation and Human Review offers the best of both worlds and is becoming a widely popular translation solution. With machine translation doing the grunt work and human reviewers refining the results, projects can end up almost 40% cheaper.

With your branded content translated in context, localized, and reviewed in-country, you’re all set to take on the Spanish speaking world!

Is Your Business Ready to Speak Spanish?

languagesWebsite Translation
Sign up to our newsletter for all the latest translation and localization news, straight to your inbox.