Translation vs Localization vs Transcreation 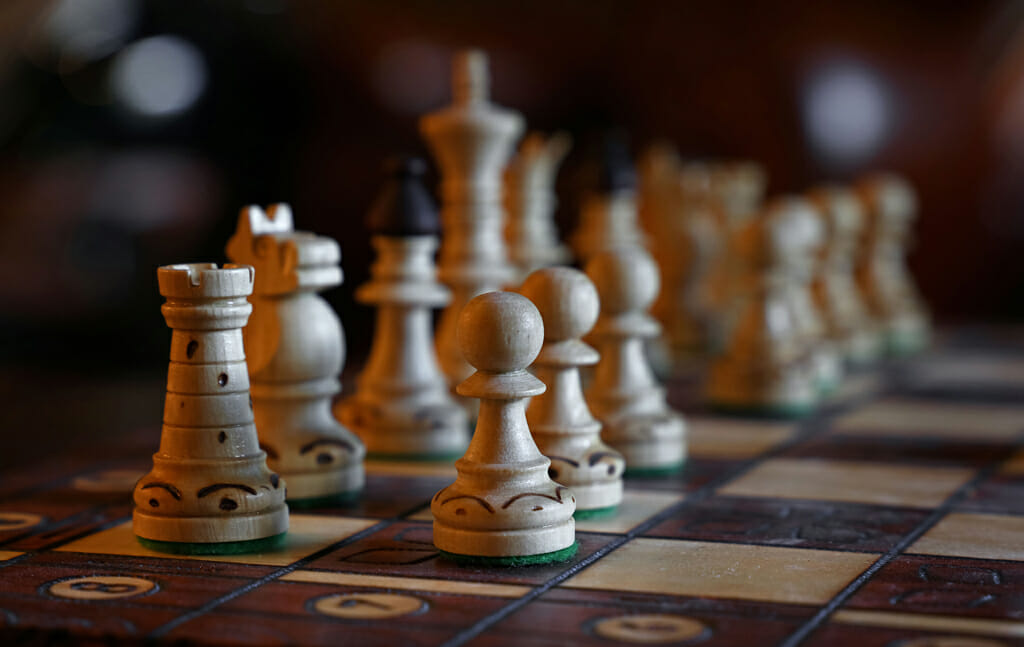 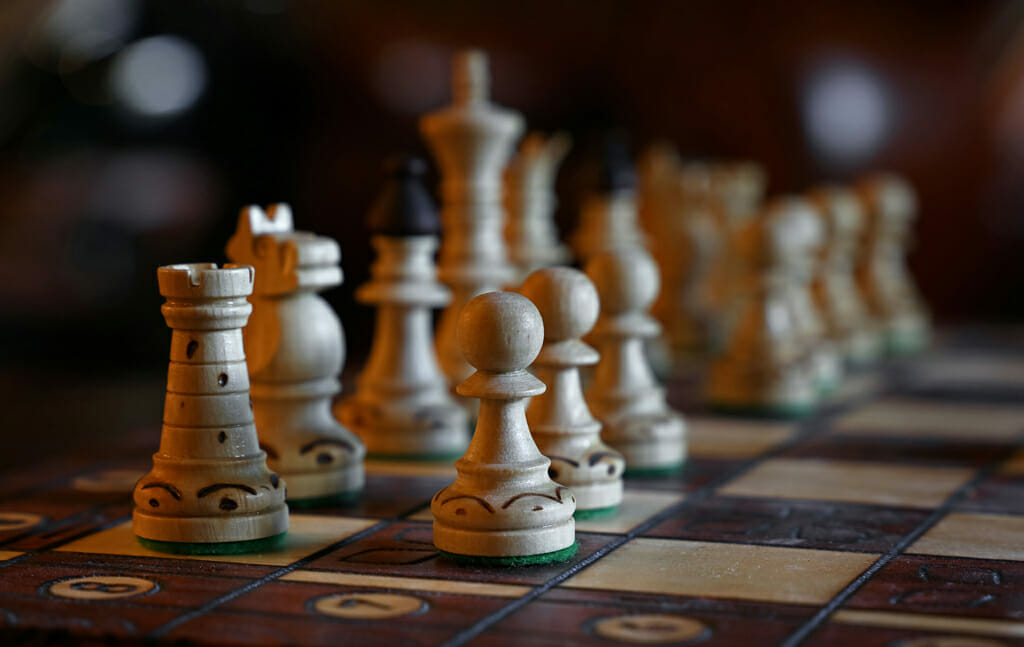 Whether a brand is already established at an international level or is new to the push for globalization, in the bid to drive user engagement exorbitant sums of money are spent in the name of creating engaging, digital content.

But how do you get your branded content to resonate with international audiences? An audience in China will digest content in a completely different manner to one in America. A campaign that is a resounding success in one country could cause crippling offence elsewhere.

For a marketing campaign to hit the mark in a variety of locales, localization and transcreation must also play a part alongside translation when managing your digital content.

Translation: from source to target

The translation is a fairly simple concept; the act of translating from one language to another language. But as we know in practice, there is absolutely nothing simple about it. The phrase “lost in translation” may spring to mind, and below is a famous example of just that:

Every translation project involves the translator adding their judgment and skill to capture the essence and meaning of the source. Generally, the more abstract the document, the more variation between two translations of it are likely to be, even though they both are considered correct. The translation of a poem will include more variations than the translation of operating instructions for a product. The poem will need more accurate interpretation to capture the emotion and the message the author was delivering, while the operating instructions are straightforward and simpler to translate.

Translation can be defined then by three main characteristics:

“Localization refers to the adaptation of a product, application, or document content to meet the language, cultural and other requirements of a specific target market (a locale).”

Localization is a term we touched on when disseminating the differences in Localization vs. Globalization. By definition, localization is the process of adjusting the functional properties and characteristics of a product to accommodate not only the difference in language at a basic translation level, but also the cultural, political, and legal differences of a foreign market. Localization transmits the meaning of the words in a way that is both culturally appropriate and has a much higher chance of connecting with the target audience. It goes beyond basic translation, including images, layouts, time and date formats, and even the colours in your marketing material.

Further still, when one considers and adds the considerable widespread and uniqueness of generational and geographical specific slang into the equation, localization becomes an even more relevant task. Below is a prime example of a brand missing the mark with their localization efforts:

Localization can be the difference between a product being widely accepted in a foreign market or flatly denounced. You can define it by three main characteristics:

“It requires the translator to not only conceive new words but also to imagine new worlds.”

As localization goes beyond the language to address cultural adaptation, transcreation goes even further, by adapting nuances, idioms, speech, and phrasing. Transcreation allows a product to be moulded by local marketers to carry the seed of a global advertising message and grow it in the soil of their native market, whether this involves adapting wording, images, or even video. Suddenly a global marketing strategy is locally significant and even more digestible to the denizens of each locale.

To successfully transcreate a message, it must elicit the same emotional response in the target language as it did in that of the source language. A brand usually uses a rich mix of language and visual content designed to have a specific effect on audiences. The person producing transcreated content must understand the desired outcome and given the freedom not only to translate the original but also to make significant changes to it in the process. The global brand message must resonate on a local level with the new audience.

Below, you will find a terrible use of transcreation that should highlight the pretty stark contrast in getting it right, and not getting it at all:

Transcreation can be defined then by three main characteristics:

Translation’s result is new words in another language, while transcreation provides brand new messaging that is targeted and localized.

localizationtranscreationtranslation
Sign up to our newsletter for all the latest translation and localization news, straight to your inbox.