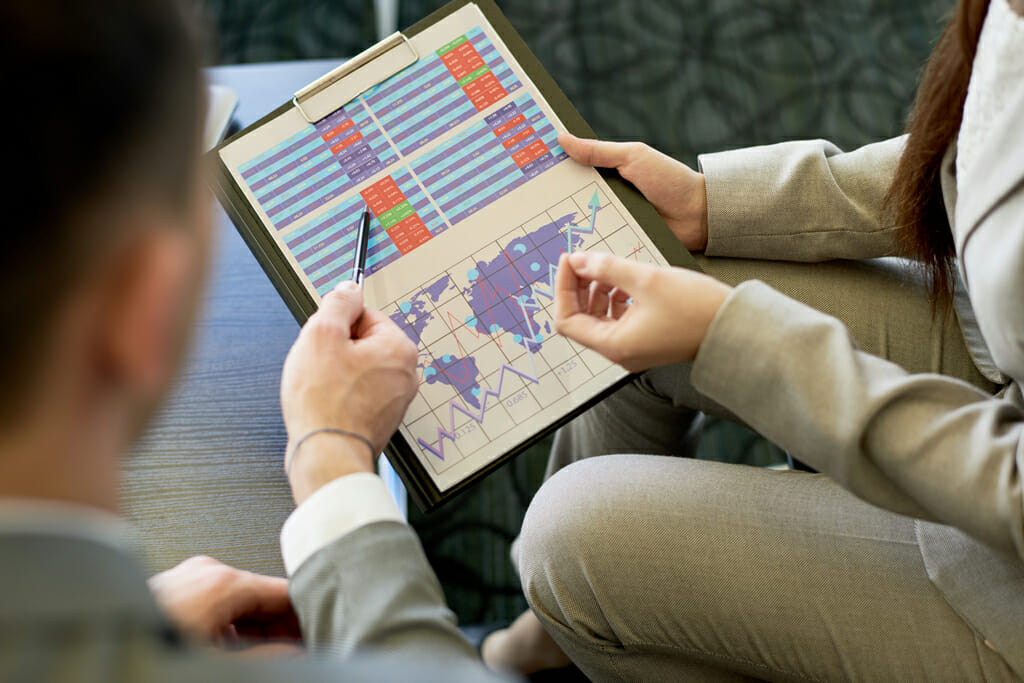 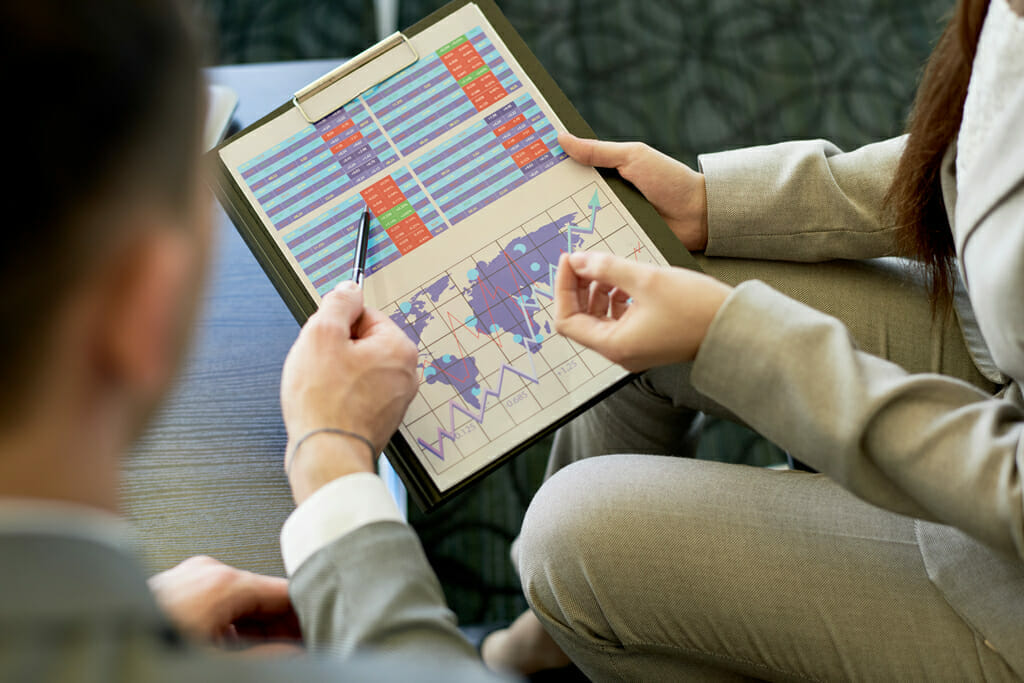 “The term ‘glocalization’ is in fairly wide use today. In the sense of ‘think globally, act locally’”

– Roger Caves, Encyclopedia of the City

After previously looking at the key differences between translation and localization, we showed that while the two terms are often mistakenly used interchangeably when discussing Translation Management, there are in fact huge differences that have to be taken into account. Today, we will explore two more closely related (and often mismanaged) terms; internationalization and globalization.

Taken in a context outside of Translation Project Management, the two terms are somewhat indistinguishable; the archetypal characters of ‘Mr. International’ or a ‘Globetrotter’ conjures the very same image. But when it comes to something in our area of expertise such as Website Translation, there are quite a few distinctive and important differences between these two terms, which we’ll delve into below!

“Transforming things, no matter what they are, can be from being local or regional into worldly, international or global.”

In its broadest form, globalization is mainly discussed as an economic process that also integrates social and cultural aspects. It can involve services and the economic resources of capital, technology, and data. However, in the technology and data sector, globalization is the process by which companies prepare their products (software, websites, e-Commerce, web apps, etc.) for reception by the global audience. With the goal being not just to make the products available to multiple markets but viable to them, by taking into account all the various differences which can make or break that effort. 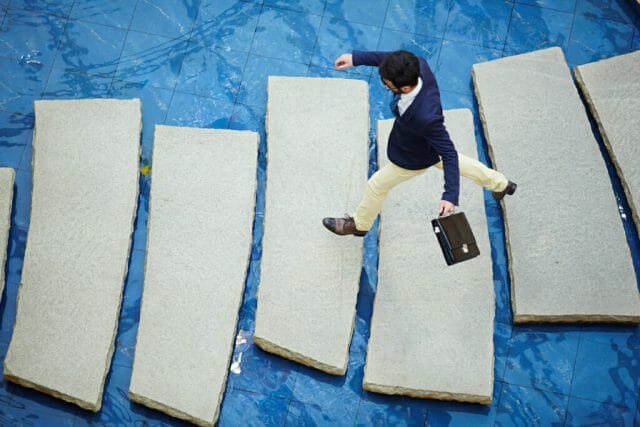 Globalization is about creating a robust yet malleable framework on which you can build around with ease, without the need for large wholesale rebuilds down the line. For example, when designing your website, if you intend to break into an Arabic speaking market, you need to keep in mind that in Arabic, the content should be displayed from right to left, not the other way around. As Microsoft themselves state, “Designing for internationalization at the beginning of your product cycle saves you time, money, and effort”.

Interconnected to localization, globalization touches strictly on the practical aspects of adapting a product or service to a global audience. All the people involved with the product, from content creators to designers and developers should be involved in this process. Also, they need to tackle two separate processes to achieve the goal of globalization – localization and internationalization.

We touched on the concept of localization when we discussed Localization vs Translation. Now let’s first look at internationalization before observing how, when working in tandem, the two form globalization. For the sake of clarity we’ll use a quote from Bert Esselink’s The Evolution of Localization to quickly summarise:

“In a nutshell, localization revolves around combining language and technology to produce a product that can cross-cultural and language barriers. No more, no less.”

Internationalization is the process of preparing a product that can be used internationally and localized when necessary, easily. 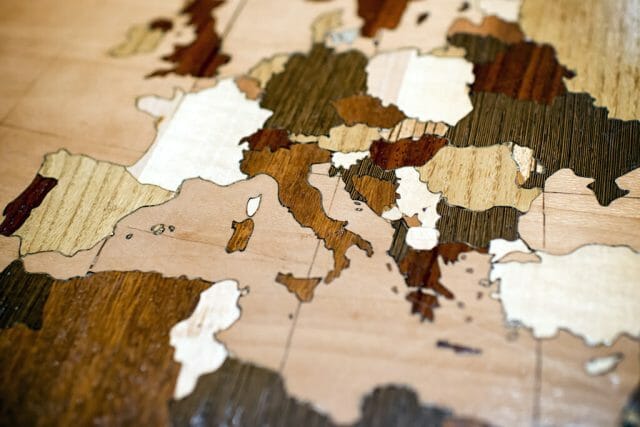 These processes can include but are not limited to: creating space in user interfaces, making graphics with examples for documents, using tools that are able to give support to international character sets, and avoiding hard-coding the text in buttons (this will make it very difficult to localize).

Using a simple language for the source content of the product (whether this is English or another language) will also help in the localization of this content as there will be fewer things you need to cover in the style guide for localization.

The process of creating a document that is both linguistically viable global audiences whilst still taking the cultural aspects into account is no mean feat. Nevertheless, the action of internationalization itself (especially during the initial stages of development) make localization a much more straightforward affair.

Key elements to keep in mind when considering internationalization and localization:

To sum up, you can think about globalization as an overall strategy with the end goal being a product or service becoming global. Internationalization can be seen as a globalization task that has to be completed so that this goal is achieved. Localization fits right where internationalization ends; with actual content translation and conveying a message from one language to another.

globalizationInternationalization
Sign up to our newsletter for all the latest translation and localization news, straight to your inbox.