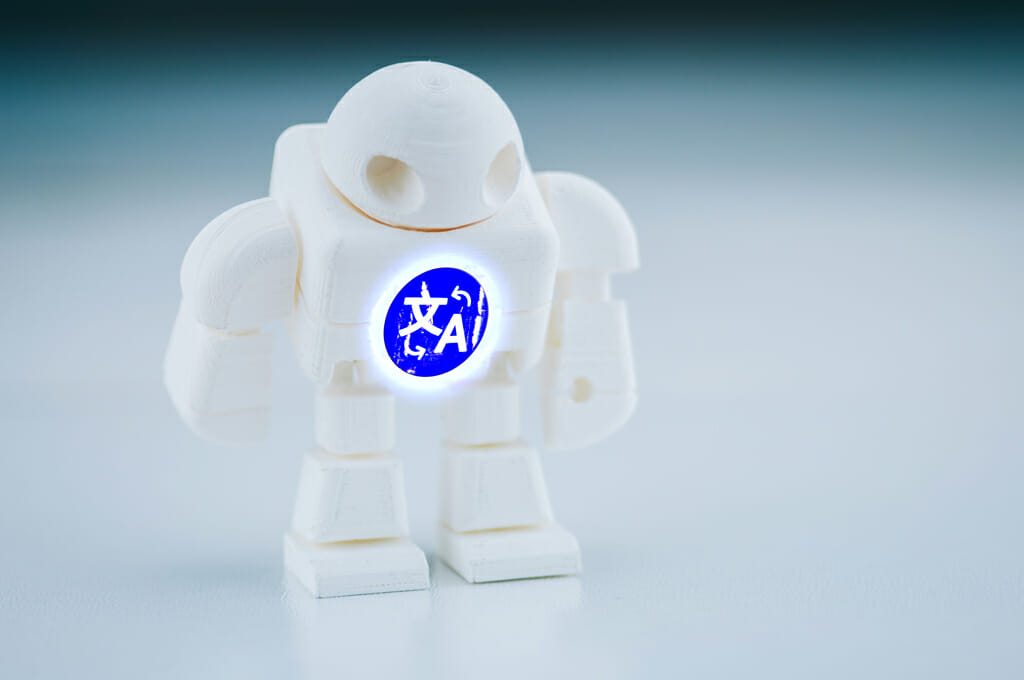 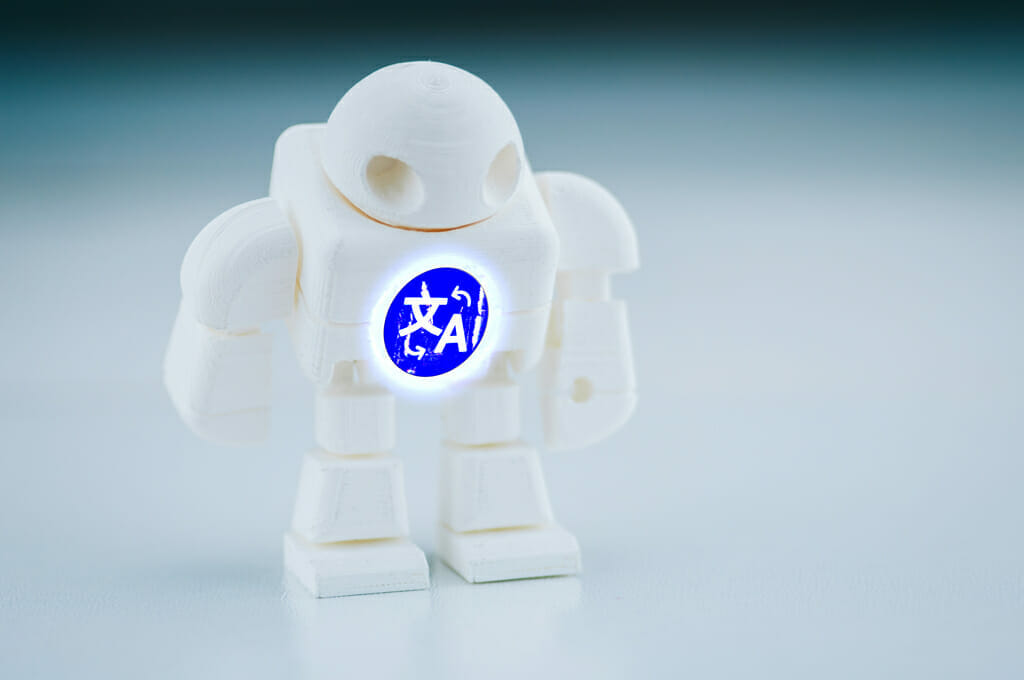 AI and machine learning have advanced dramatically in the last ten years. We are witnessing them permeate all kinds of sectors and industries, including translation. Machine translation engines are not necessarily new. But as they improve beyond the realms of tourists asking for directions, so do the potential applications.

‘Going glocal’, as we discussed before, is what any company with international ambitions should be striving for; global brand awareness and message but with a distinctive and accurate local flavour. The translation industry has and does play a crucial role in this endeavour. And with localization more pertinent than ever for companies with designs on international markets, the sector is booming.

“As organizations both large and small make their products and services available in more languages, CSA predicts that the language services industry will continue to grow and that the market will increase to US$56.18 billion by 2021.”

Nevertheless, there are many free-to-use machine translation engines available that offer translation services instantaneously, of course, the tradeoff being accuracy and loss of nuance. Let us unpack the top choices below and see how they stack up.

You know the name, and you most probably used it yourself at one time or another. Google Translate is the most widely used (at a consumer level) machine translation engine – in no small part due to its integration into Google’s monolithic search engine.

With more languages and language combinations available than the competition, it’s easy to see why Google Translate is often the first choice when it comes to machine translation engines.

Google Translate began life as a Statistical Translation System or in layman’s terms, a word-by-word translation system. Of course, when translating in this manner, little sense is often made from the final result, and invariably the results lacked crucial context.

However, back in 2016, Google altered its machine translation engine to a neural machine translation system. Utilizing deep learning techniques, it now translates entire sentences at a time, granting a higher degree of accuracy and understanding, and also affording a small measure of context. But given its existing advances and continued evolution, as of 2018, it translates more than 100 billion words a day.

Again its popularity likely stems from its integration into other Microsoft services, the likes of Bing, Skype, Microsoft Office to name but a few. As of May 2020, the service supports 73 different language systems and is making major strides in speech translation systems with 11 languages available.

Like most modern machine translation engines, Microsoft Translator is data-driven and relies on algorithms to interpret and translate. With so many similarities to other translation engines in the means of translation, it will be the application of said technology that sets them apart. In Microsoft’s case, the impressive Conversations which allows on the fly translation in a chatroom environment with each user selecting their language before entering.

DeepL is another consumer-facing, free neural machine translation engine. What it lacks in the scope and scale of Google and Microsoft, it more than makes up for inaccuracy. The service uses Convolutional Neural Networks, which are proven to work exceptionally well in the field of Natural language processing (NLP).

Currently, DeepL offers translation between 13 languages and 110 language pairs. The developers are confident that their unique AI will consistently outperform the competition in terms of the accuracy of the translation. Also, providing a more natural translation, complete with more context and nuances. FYI, DeepL is operated by a hydro-powered supercomputer in Iceland!

Google TranslateMachine TranslationTUFT
Sign up to our newsletter for all the latest translation and localization news, straight to your inbox.