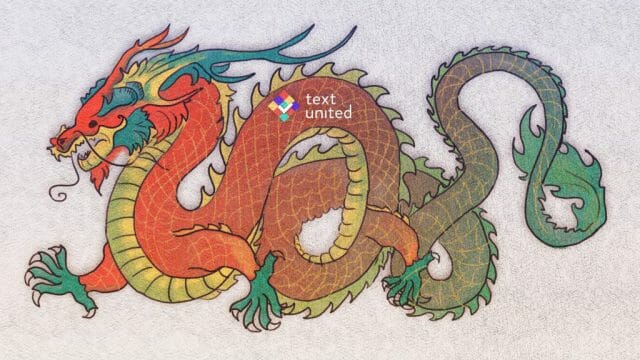 Let’s start it this way: China has over 760 million online Internet speakers, which makes it 53% of the whole Internet population and second place in Top 10 Internet World Users in general, right after English.

After you’re done picking up your jaw from the floor, you have to agree with us – the numbers are pretty impressive. But one thing is to look at numbers, and second is to use them – and in global marketing, putting yourself out there is not anymore an option, but rather a necessity. If you want to have your business localized into Chinese, keep on reading. 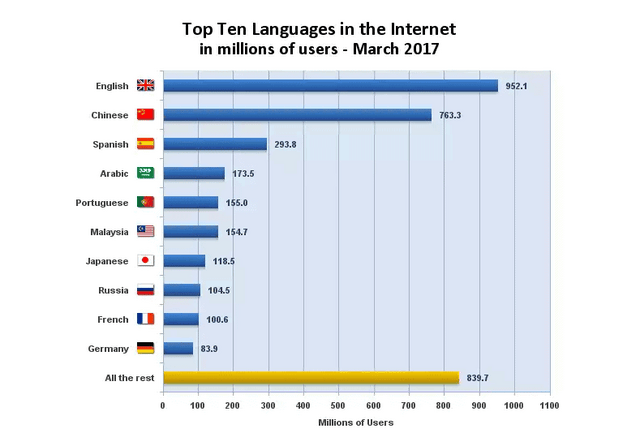 If you are planning a global invasion, it means you’re on the right track! You just need to remember that much more than any other, China is a country where language carries extraordinary cultural importance, and overlooking its nuances may completely destroy your global plan. Repeat after me: getting the message right is essential! If you go beyond the language and apply cultural awareness to your strategy, you can set up yourself for success. And the payoff will be worth it! What do you really need to consider when localizing Chinese, then?

#1. There Are Two Standard Forms Of Written Chinese: Simplified and Traditional.

Traditional and Simplified Chinese are two written scripts. Obviously, opposed to phonetic or alphabet-based scripts (such as Arabic or English) Chinese is a symbol-based script requiring the use of thousands of unique symbols! Its simplified version is used in the People’s Republic of China (Mainland China or PRC), Singapore, and Malaysia, and by the United Nations.
The Traditional Chinese script is currently used on the islands of Taiwan and Hong Kong. Simplified Chinese embodies graphic or phonetic simplifications of the traditional forms. Remember that when translating a website you have to consider that for the design’s sake. Preferably, you want to localize your website with Live Editor, so you or the translator can see how they can arrange the internationalized text.

To make things even more interesting, traditional Chinese used in Taiwan is different from that in Hong Kong. Taiwanese people are not even familiar with a simplified script! It means that your copywriting materials intended for Taiwan, but previously used in Hong Kong, may sound simply unprofessional. In Hong Kong, on the other hand, only traditional Chinese characters are officially in use.

#3. Informal vs. Formal Addressing Form Is Alive And Well

The Chinese language uses formal and informal address forms in the second person. While 您 (nín) is the formal you, sir or you, madame, 你 (nǐ) is simple informal you, as we know it. The concept may be puzzling for an English speaker to whom average hey, you work. But let’s not forget that localization is all about the demographic you’re targeting!

The ‘demography first’ rule applies not only to the linguistic aspect of localization, but to the marketing approach in general. While UI translation and technical documents would require formal addressing, the marketing of top mobile apps speaks to users strictly on a personal level and in a simple tone.

China’s smartphone user’s rate has now reached 50%, which translates to a lot of screens, talking about a population of over 1.4 billion. Engaging mobile applications and smartphone manufacturing have made more and more Chinese people the owners of Internet-enabled devices. In fact, walking down the street, you’ll notice that everyone is looking down at their screens. As a consequence, fresh mobile content is needed. Constantly!

When it comes to aesthetics, never underestimate the importance of details! It is widely known that Chinese market have the tendency to prefer their mobile apps in vivid technicolor. In fact, local experts urge app developers to put some more intensity in the colour scheme when exporting to China, as apps designed primarily in more low – key shades don’t do as well in rankings! Also, whatever you choose, remember that culture awareness is the key. You guessed, colour perceptions differ significantly in China. You can actually find out what each colour means here. But for sure, avoid low saturation! 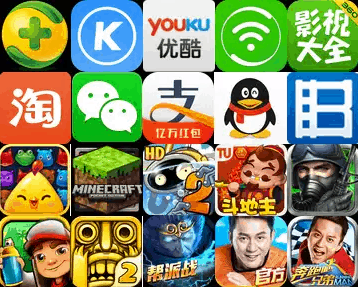 #6. Watch Out For Censorship

Play it cool, too! Censorship in China is a big challenge. In fact, a vast number of western websites are blocked there! The Chinese government does have strong censorship policies. While Google’s ‘usage guidelines’ may appear a bit stiff to some, Baidu conforms to the external rules pretty strictly. The only way to really deal with it is to understand the content and brand identity before the translation process begins, to create a ‘localization learning curve’ that is politically correct and culturally acceptable.

Chinese has its own rules for setting up a glossary and the order is as follows: