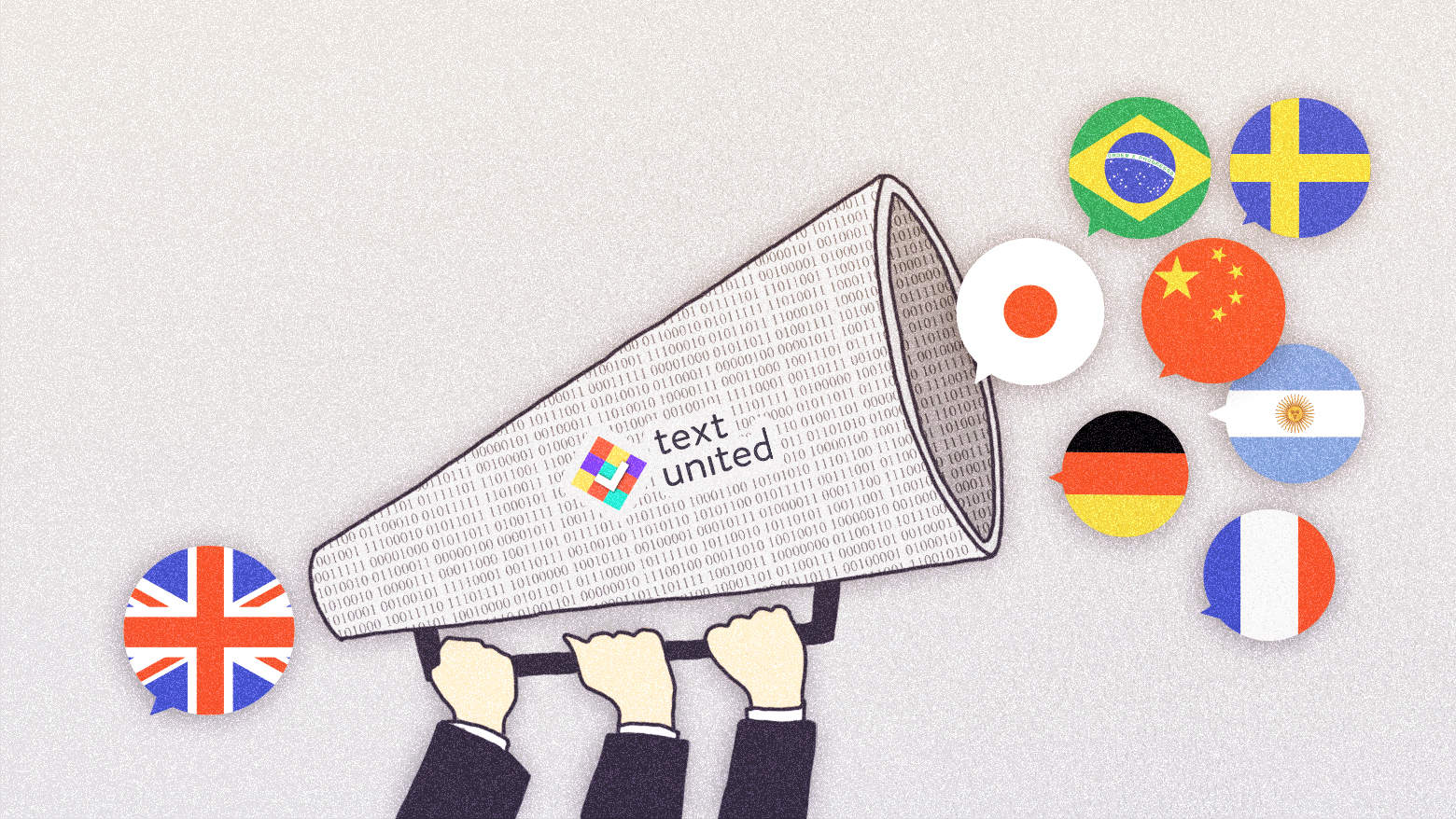 There are roughly 6,500 spoken languages currently is use across the world today. Although the majority are not widely spoken, the fact remains that translating something from one language to another is a daunting task. As the global economy becomes increasingly dependent on interconnectivity, rapid translations have become standard.

This interconnectivity and accessibility has led to some fascinating developments in the world of translated web content that have far-reaching implications for brands and consumers alike.

The rise of the Internet of Things

In September 1991, Xerox CEO Mark Weiser published an article in The Scientific American titled The Computer for the 21st Century, in which he painted a portrait of a future of ‘ubiquitous computing and embodied virtuality’, in which ‘specialized elements of hardware and software, connected by wires, radio waves and infrared, will be so ubiquitous that no one will notice their presence’.

Nearly 30 years later, interconnected smart devices have become the very essence of ubiquity. When Amazon rolled out their Echo smart speaker around 2016, which was shortly followed by the Google Home and other devices, brands and consumers alike began to rely more heavily on virtual home assistants for informational and transactional search queries.

The emergence of voice search

Interfacing with devices via voice has long been the stuff of science fiction. Voice queries first rose to prominence with Apple’s Siri virtual personal assistant for the iPhone in 2011. Since then, the ease and accessibility of devices equipped with AI-powered speech recognition software have led to an increase in overall voice queries.

According to a percentage breakdown by Econsultancy, the current types of devices in circulation coupled with the estimated number of searches amounts to roughly 26.4 million daily searches via smart speaker, and around 81 million daily voice searches via a mobile device.

How does this affect machine translation?

First, it’s important to differentiate machine translation from other forms of language analysis. Machine translation involves translating a written text into a target language using a computer algorithm. While results are accessible and rapid for users, the method has been widely criticized as being inaccurate. Because many languages have contextual nuances such as inflection or unique colloquialisms, it can be difficult to fully understand a text without some form of human intervention.

This can pose an issue for brands and users alike, especially given the increasing number of consumers seeking information and requesting translations via voice search. The need for accurate automated translation has never been higher. The emergence of sophisticated natural language processing tools for machine translation is raising the bar in terms of the speed and accuracy of translations. This is key for users looking for responsive, actionable information on-the-go.

Takeaways for brands and consumers

Forbes predicts a ‘voice search revolution’ in the coming years, driven largely by the popularity and affordability of smart speaker devices. Because such devices are reliant on voice commands and are often located centrally in the home, traffic generated by voice queries will increase across demographics as more devices enter the market.

Brands should focus on how their online presence is represented in voice search results. Is their content optimized? Are their translation options sufficient? Machine translation is one low-cost, expedient avenue to make website information more universal, especially in the e-commerce space.

But brands should also consider that the quality and accuracy of translated product information is integral to the customer experience, which is what ultimately drives sales. Exploring more holistic translation platforms that also encompass elements of human translation helps to ensure maximum impact.

Sara Carter is the Co-Founder and editor at Enlightened-Digital, an online technology magazine. An avid programmer, she’s fascinated by the potential of certain emerging technologies to improve our quality of life.

Marek is the founder and CEO of Text United. He closely follows global developments in the translation industry.