In part one of this blog, we discussed how the size, type of content and repetitions affect the translators’ workload and deadlines. In the second part below, we will focus on discussing the other two factors in order to answer the question of how many (potential) clients are aware of how much work a translator is able to do in a given amount of time and how this might help planning the process. Let’s dive in!

Length of a project

It may sound paradoxical, but it can quite often be the case that longer pieces take less time to translate than shorter ones. The reason for this is due to a combination of the two factors above: The content, and the amount of repetition. While a 10,000-word piece might take me – going from my ‘average’ rate at the start of this article – just under two and a half days, a piece of 20,000 words would take me around 4 days, as opposed to the five you might expect.

The reason for this is simple: The longer a translator dedicates to a single piece, the more they ‘get into the flow’, meaning less time has to be spent cross-referencing and double-checking, and that a greater proportion of words and phrases can be retrieved from the project-specific terminology database that the translator has built up.

However, the amount of time that a project will take shouldn’t simply be calculated as the total number of words in a project divided by the number of words per day that can be considered reasonable as a translator’s workload. There needs to be room for contingencies!

To be on the safe side, it’s best to add an extra 30% (rounded up to the nearest half-day) to a project in terms of planning the workload and deadlines. So, for example, estimate five-and-a-half days for a four-day project. Your translator will thank you for this flexibility! Additionally, good communication from the client side will help reduce any need for using this contingency time.

What does this mean for the client?

All this may seem to imply that there’s no way to estimate a translator’s workload. And to some extent that’s true – it’s by no means a perfect science! However, there are some key points that clients should bear in mind: 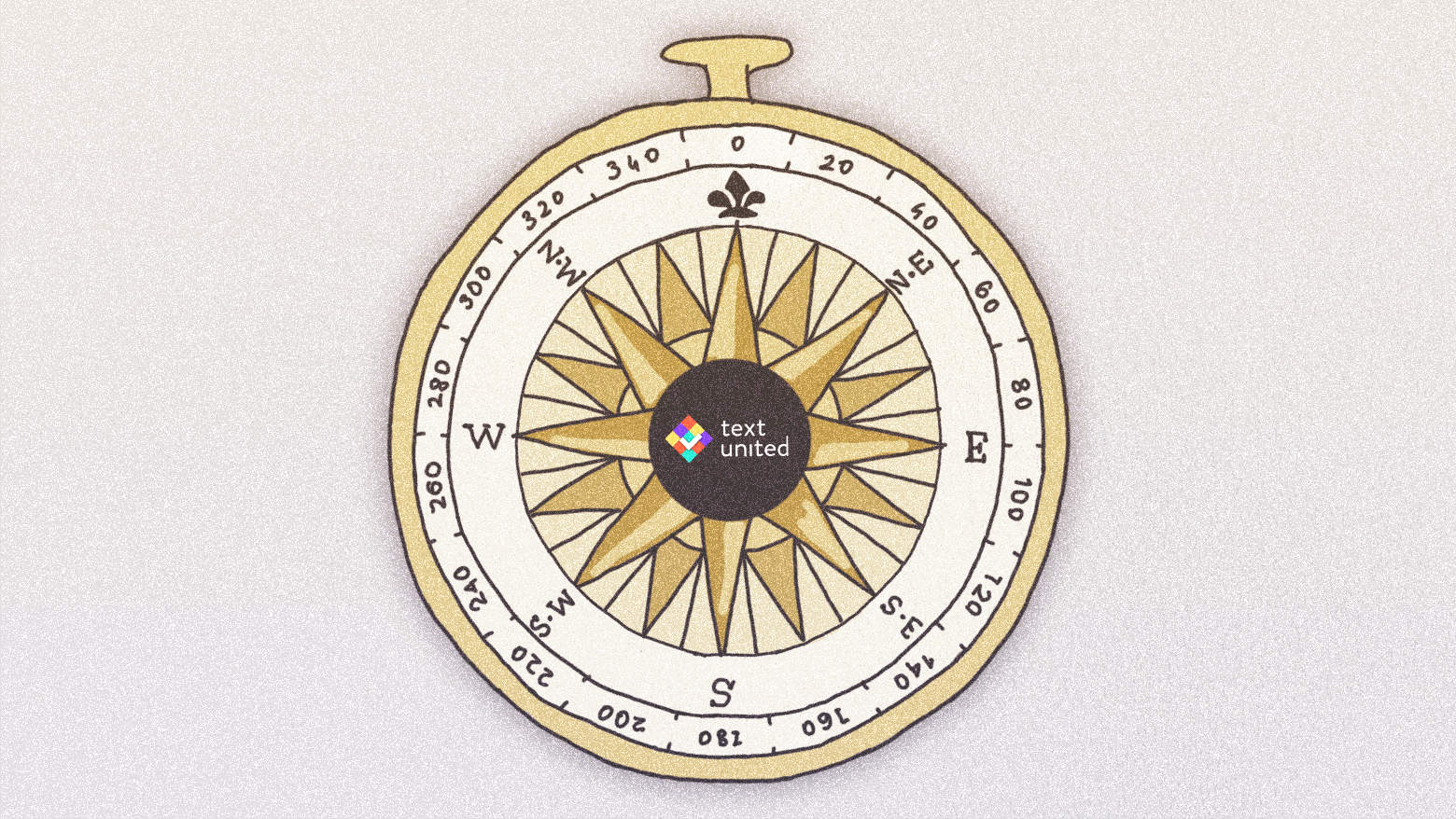 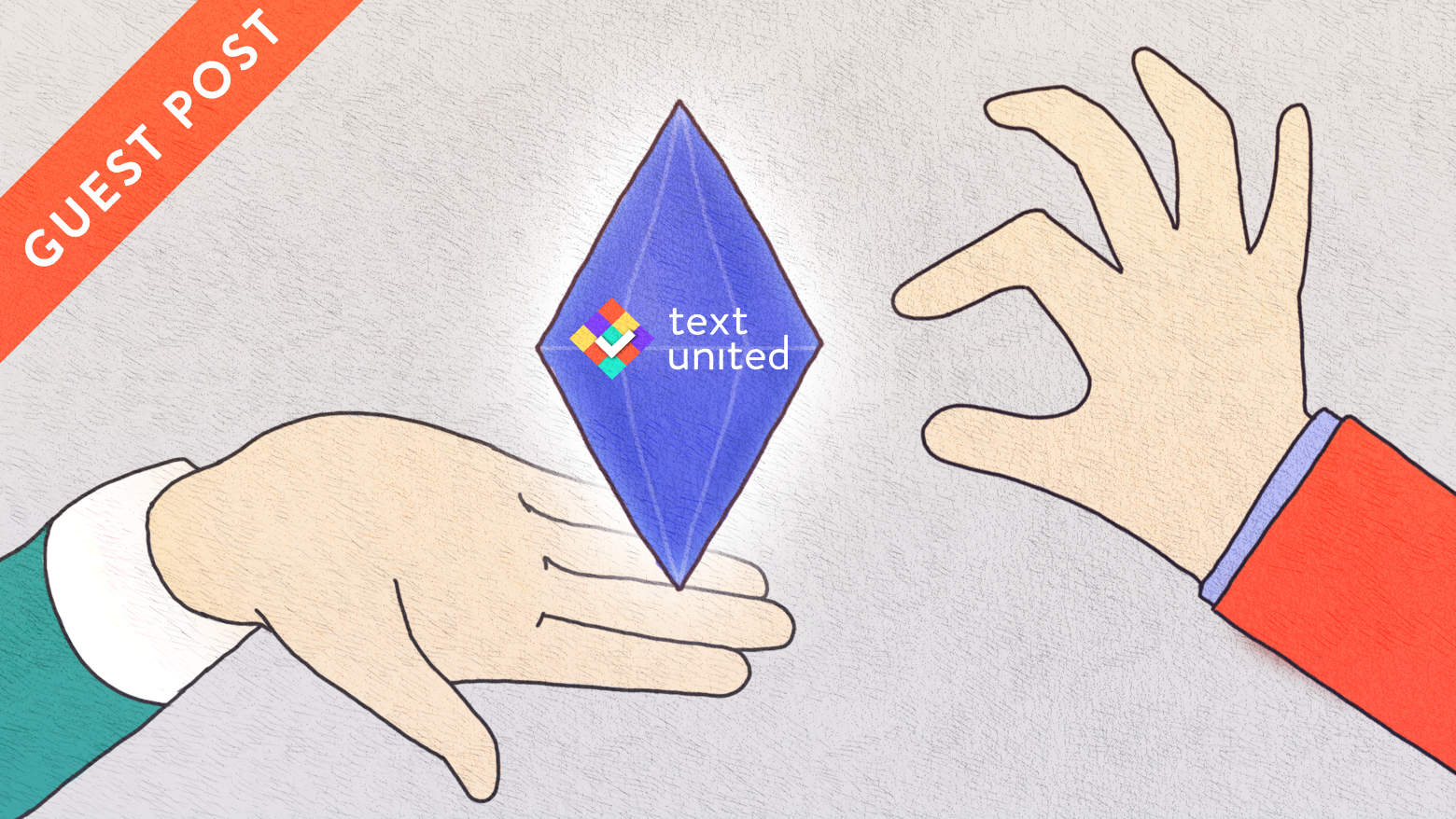 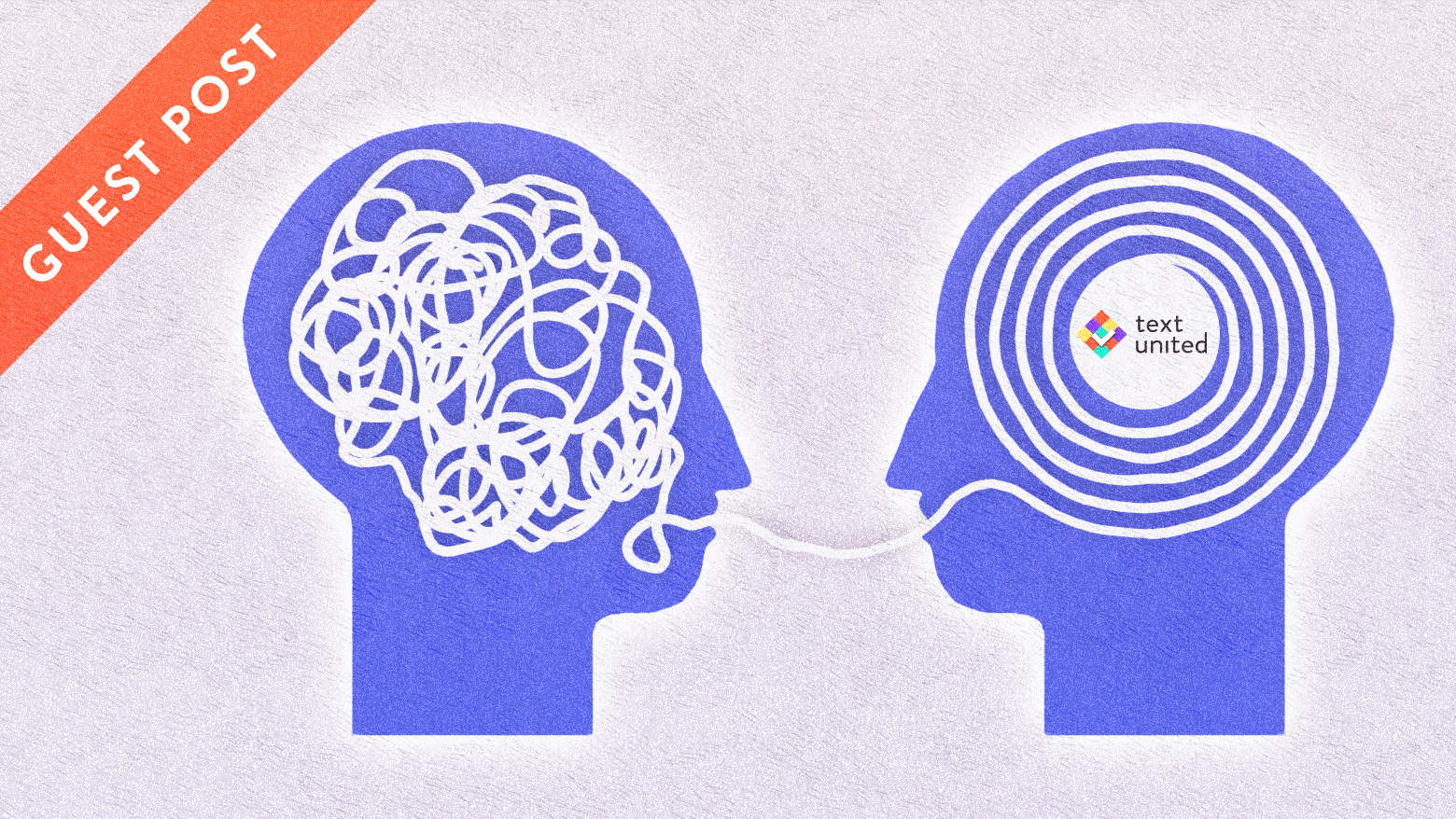 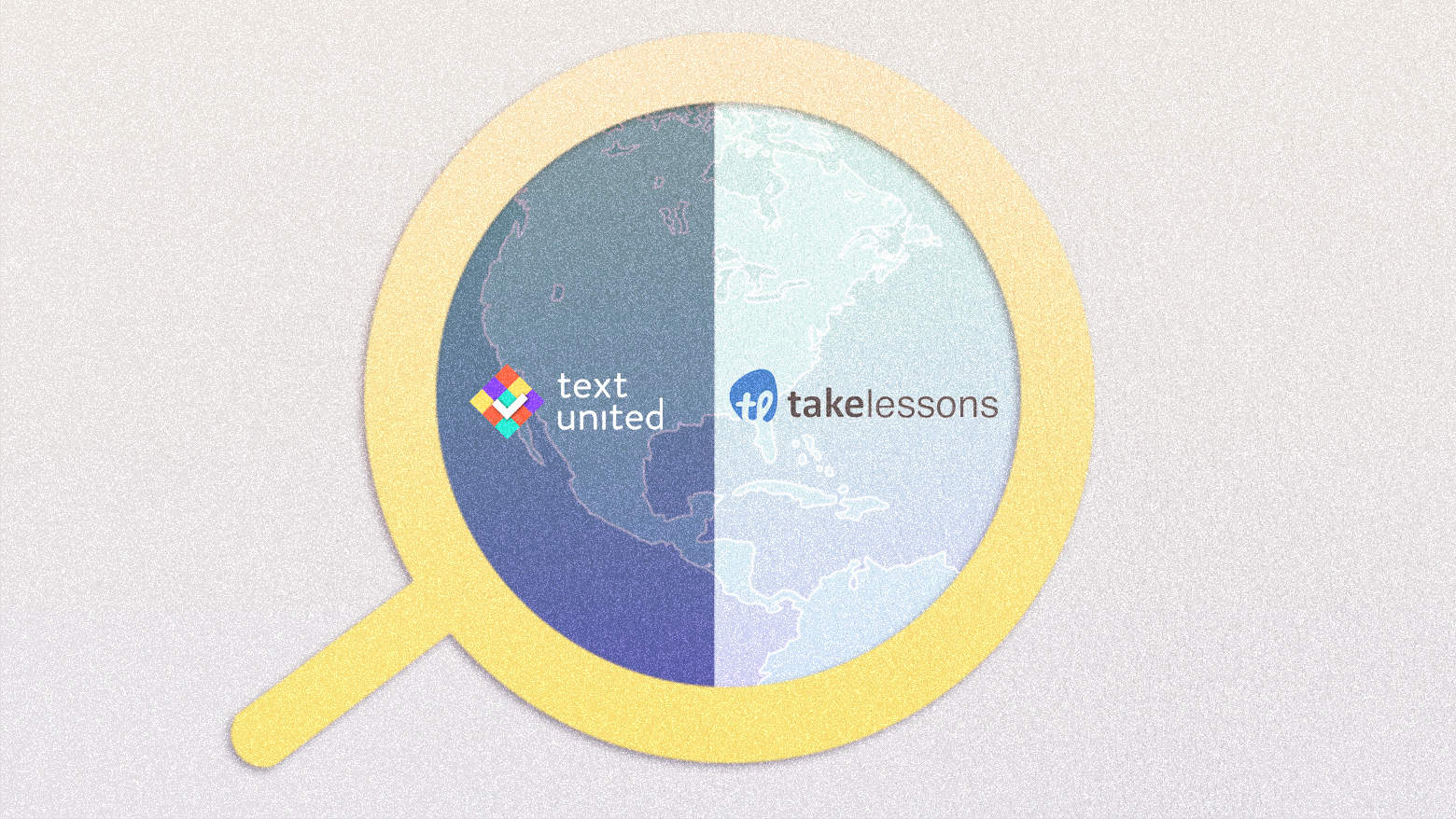