A few weeks ago, I received an email from a friend-of-a-friend. They said that they needed some translation work to be done – urgently – and that so far they hadn’t been able to find anyone who was able to take on the task. So I asked for a few more details about the piece and – most importantly – the deadline.

It turned out that the person in question needed “40 (but with spacing more like 35) pages of text” to be translated… in less than 48 hours’ time! Now, as most translators will know, that would involve an amount of effort bordering on the superhuman. However, how many (potential) clients are aware of how much work a translator is able to do in a given amount of time? In this two-part blog,  I’ll share a few hints to make sure that translators’ workloads are feasible.

Translators’ workload: how many words per day?

One question I commonly get asked by potential clients is “How many words can you translate per day?”. The answer to this isn’t straightforward, as it is largely dependent on content type, the number of repetitions, and – this might be surprising – the length of the piece itself.

In general, a 400-word press release, with minimal repetitions, will take me around 45 minutes to translate. So that would give a rate of 533 words per hour or 4267 words in an 8-hour working day. That’s pretty much slap-bang in the middle of what’s considered a standard translator’s workload for a day. However, as you’ll see below, there are a number of factors that make this ‘average rate’ meaningless in certain scenarios.

A friend of mine specializes in the translation of early-modern diaries from the Iberian Peninsula. As far as translators’ workloads go, you probably can’t find a much slower words-per-day rate. His speed? 650 words per day. Now that’s for an incredibly specialized area, and there are maybe only a dozen translators in the world who are able to do what he does.

At the other end of the scale, in-house translators are often able to achieve words-per-day rates far beyond translation workloads achieved by freelancers. This is because in-house translators thoroughly know a company’s terminology and abbreviations, and usually, work with the individual writers on a day-to-day basis, and are therefore more familiar with their phrasing and nuances.

However, the more you hire the same freelancer, the more they will become familiar with the content you create, and the more efficient they will become in translating it. I’d say that for my long-term clients, who I’ve been working with for over two years, I’m able to work around 40% faster than my standard speed of 4,267 words per day mentioned above, meaning I can manage just under 6,000 words per day on most projects for them – this is considered to be at the higher end of a translator’s workload capabilities.

One thing that can drastically reduce a translator’s workload when it comes to translating is the number of repetitions in the project. Thanks to technological developments, these are automatically translated by CAT tools; tools that are able to identify the repetitions and insert them in the right place within a document. Not only does this speed up a translation project, but it also helps ensure consistency.

With a CAT tool, a document with high levels of repetition can be translated much faster (and at much less cost to the client). In theory, a translator could translate over a million words with a single click of a button (although in practice this never happens, of course).

However, it’s impossible to say precisely how many words can be translated per day in a document with high levels of repetition: in the past, I’ve worked on pieces (largely catalogs, or massive documents with repeated footers, headers, and chapter/segment titles) where I’ve been capable of translating over 20,000 words in a single day. Basically, the greater the proportion of repeated segments in a document, the lighter the translator’s workload.

There are a few more things worth discussing when it comes to deadlines and translators’ workload. I will discuss it in part two of this blog, coming very soon! 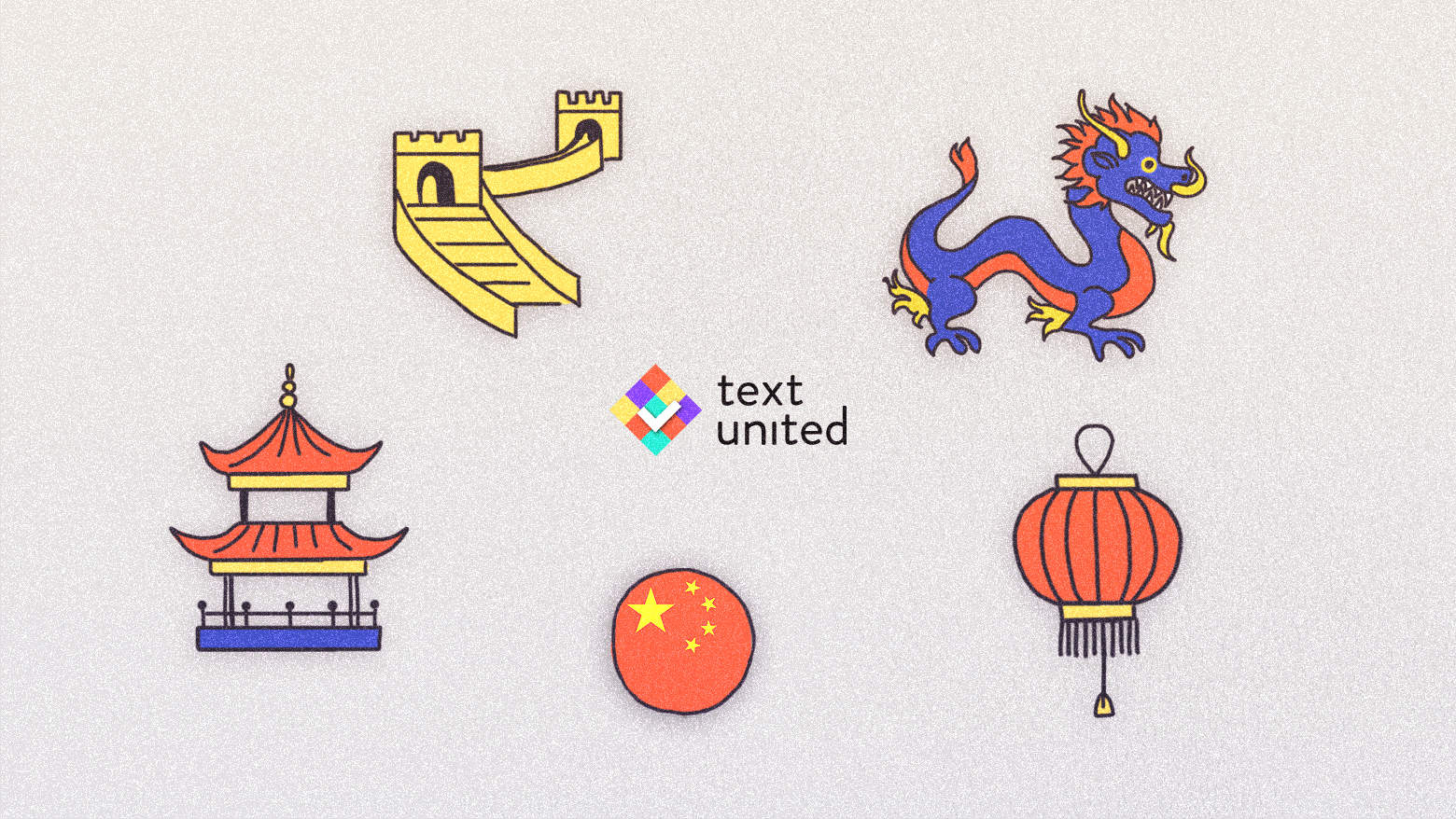 6 Common Mistakes When Starting a Business in China

access_time1 year ago3 months ago chat_bubble0 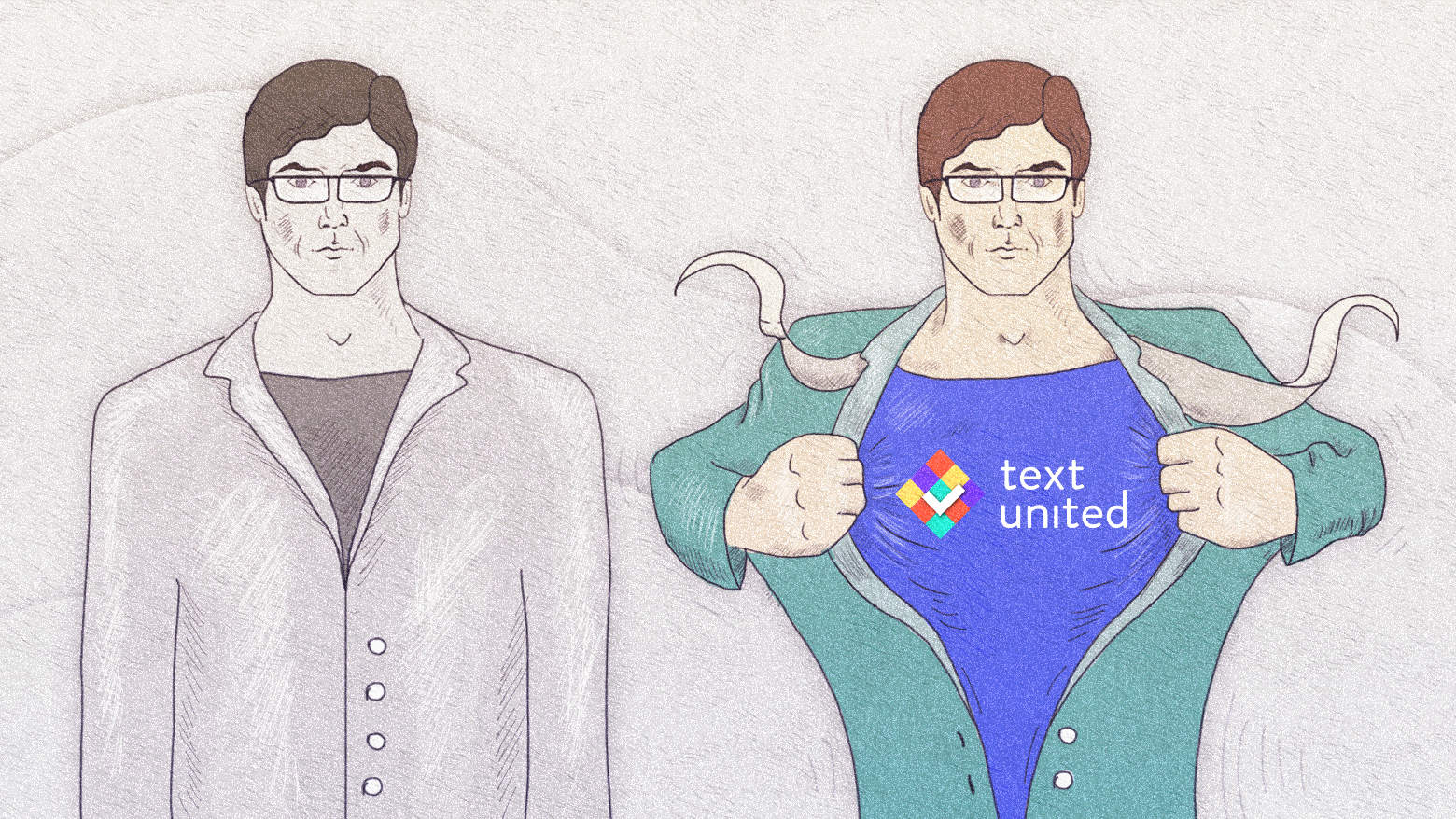 How and Why Do People Become Translators?