It is no secret that the Russian market is one of the largest in the world. If you want to increase your profits and grow your company, you’ll surely want to access it sooner rather than later.

You need to keep in mind, however, that localizing for the Russian market is not an easy task. First of all, the Russian language uses a Cyrillic script, so you need to check how this impacts your social content. Russians also use their own distinct search engines and social media.

So, what do you need to know about localizing your business for the Russian market? Let’s dive into this together.

One of the most important things to keep in mind is the Cyrillic script. When you translate your content into Russian, the text usually expands by around 15%-20%. This is a very important factor if your content is restricted by the amount of space, like buttons, or calls for action on a website or software.

The second important aspect is encoding. Since you will most probably localize your content from a Latin script, keep in mind that Cyrillic script uses a different encoding. This is very important if you want the localized text to be displayed correctly.

Placeholders are also very tricky if you are localizing your content into Russian (or any Slavic language, for that matter). For example, if you have a string which reads – {User} says – you have already created a problem for the Russian translator.

According to the latest Morgan Stanley report on e-commerce in Russia, internet penetration in Russia is at 80%. Smartphone penetration is not far behind, with 66%. This means that there are a lot of potential customers for what you are selling, be these products or services. 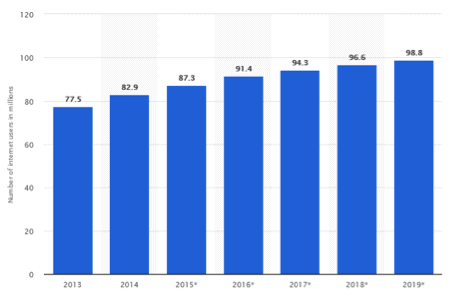 There are a few more things to consider, though.

Although the internet penetration rate is quite high, e-commerce has just a 3% share of the total retail industry in Russia. There are many reasons for this situation, but the main thing you should be concerned with is the future.

According to the same Morgan Stanley report, e-commerce in Russia will grow by 170% in the next five years(!). This means that by 2023, the Russian e-commerce industry is predicted to grow to be worth almost 46 billion Euros.

Consequently, Russia will start spending a lot of money online, and this is the perfect moment for you to try and reach this market. Depending on whether you are a B2B or a B2C company, you will also have to keep in mind that there are other challenges on your road to success, as you will see below.

The challenges are especially true for B2C companies, for several reasons. When we said that e-commerce only has 3% of the total retail industry, we also said that there are a couple of reasons for that. These reasons mostly apply to B2C companies.

Russia does not have a leading e-commerce platform. There is no Amazon, like in the US, no Tmall, like in China, or anything similar. Things are changing, however, and several platforms are trying to fill the void and jump-start the e-commerce market, one of them being Alibaba’s venture with Mail.ru.

You need to be aware that Russia has one of the highest logistics costs globally. Since Russia’s population is not nearly as dense as other emerging market nations, this results in high delivery costs and long delivery times. Most of the parcels in Russia are still delivered by the Russian postal service, and there are no delivery companies that would keep track of the growth of the market.

The preferred payment method in Russia in the past has been cash payments on the delivery of goods, which is also mentioned in the above Morgan Stanley report. However, according to a study carried out by PayPal and DataInsight, online payments in Russia are now perceived on equal footing with card payments made in physical shops. The same was concluded in a study conducted by GfK and Yandex in 2016, as you can see in the chart below. 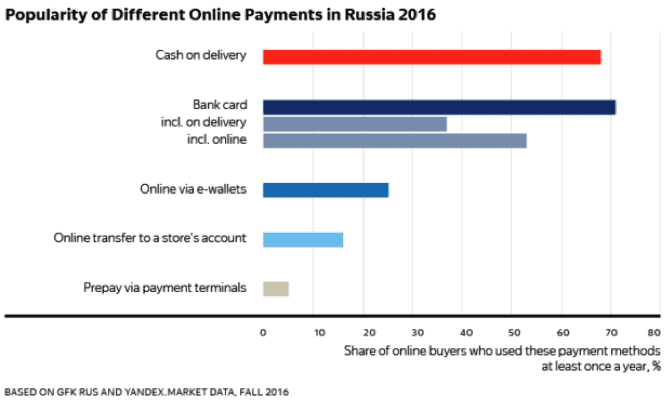 #5. What are users buying online

If you want to sell something in Russia, you should be aware of what Russians buy online, and where they buy it from. 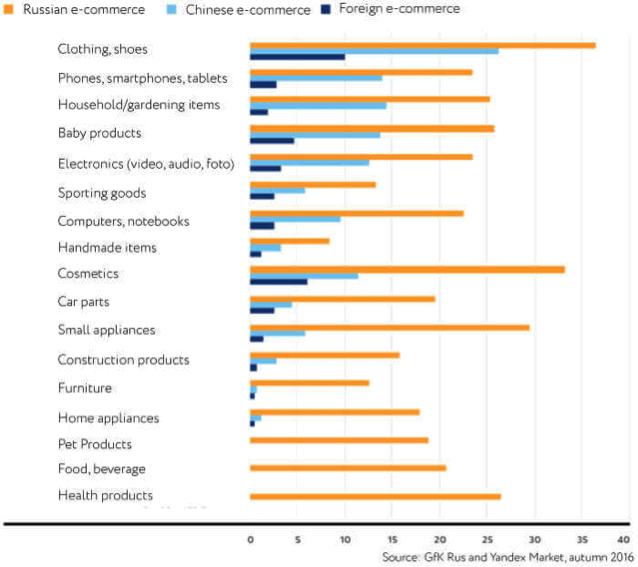 According to the GfK/Yandex study, Russians mostly buy clothing, shoes, cosmetics, baby products, and phones online. As for the sources, Chinese and foreign e-commerce in Russia is strong for certain products categories but non-existent for others.

Both are strongest in terms of clothing, shoes, phones, household items, baby products, electronics, computers, and cosmetics. They are, however, non-existent for health products (probably because of trust issues with foreign e-commerce sites), as well as food and beverage (due to customs and fines).

All of this information will mean nothing if you don’t pay attention now. In many terms, the Russian market is very specific. This is also true when considering how Russians behave online.

What does this mean for you and your business? This means that your website, and other content, such as metadata, and also product manuals, need to be in Russian. Otherwise, you will not rank high enough on Yandex to make an impact on the Russian market. This also means that you should consider online ads on Yandex (Yandex.Direct), rather than Google.

Another thing that greatly differentiates Russia from other markets is that Facebook and Instagram do not rule the online landscape in Russia. Russia has its own popular social network, VK, or Vkontakte. 61% of the population uses VK, compared to 35% who are on Facebook, or 31% on Instagram.

This also means that you need to consider using other social media channels, as opposed to Facebook and Instagram, although this also depends on your target group. Instagram might still be useful for you if you are selling cosmetics for women, for example. 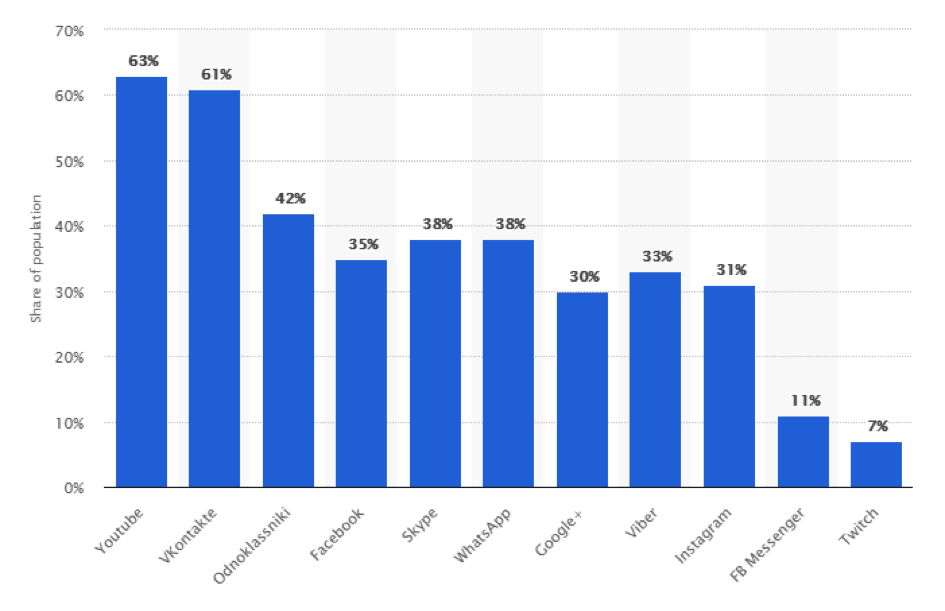 With all of this in mind, it is clear that Russia is not only a huge, but also a diversified market, and that this trend will continue in the coming years. It is also clear that it is a very specific market, both from the localization and marketing perspectives.

What’s definitely clear is that an English-only website will not help you reach this market. If you are considering entering the Russian market, feel free to reach out to us! Our experienced team including Russian native speakers will help you localize your content so that you can make the first steps towards the growing Russian market. 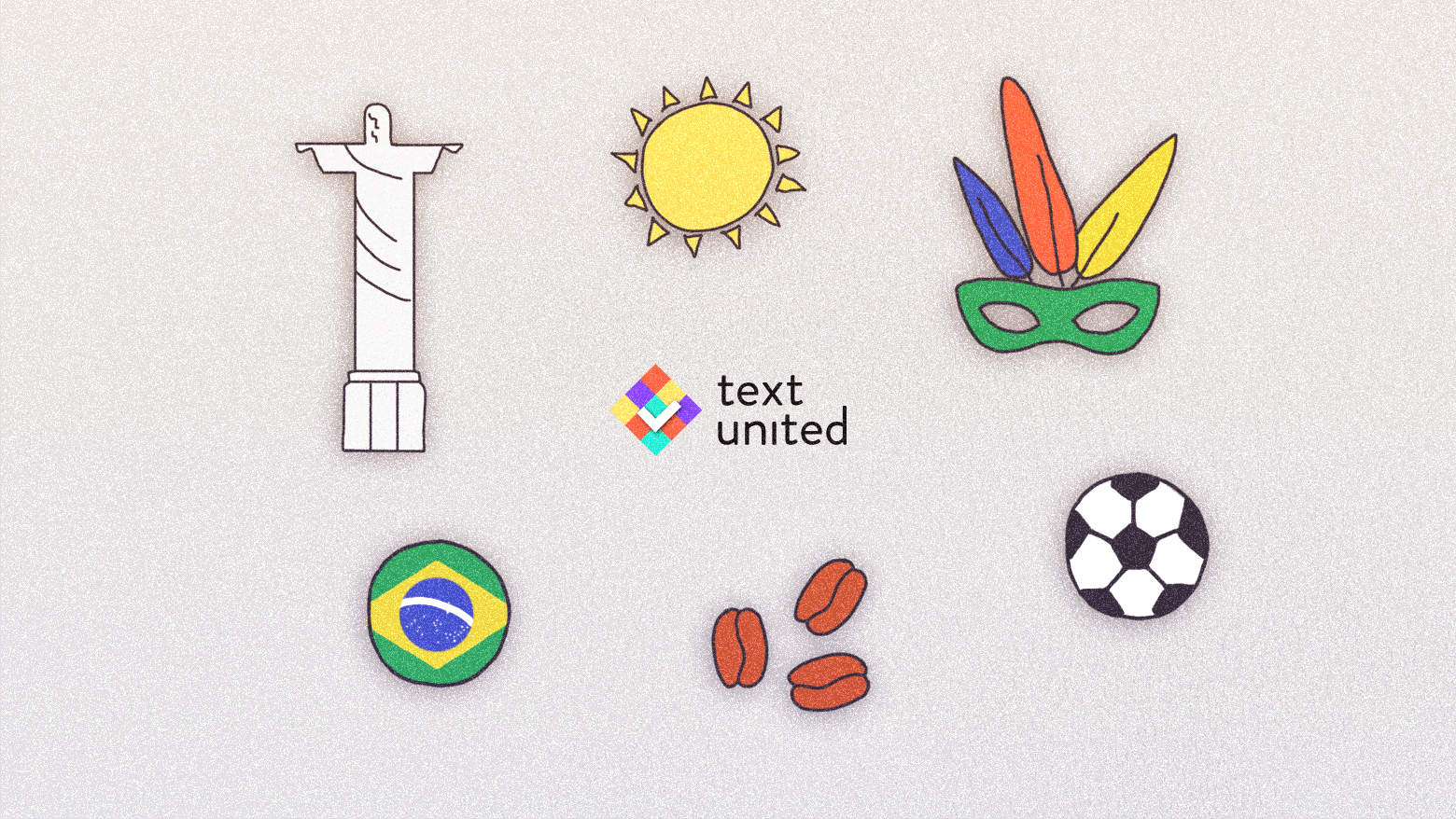 5 Things to Know When Localizing your Business for Brazil 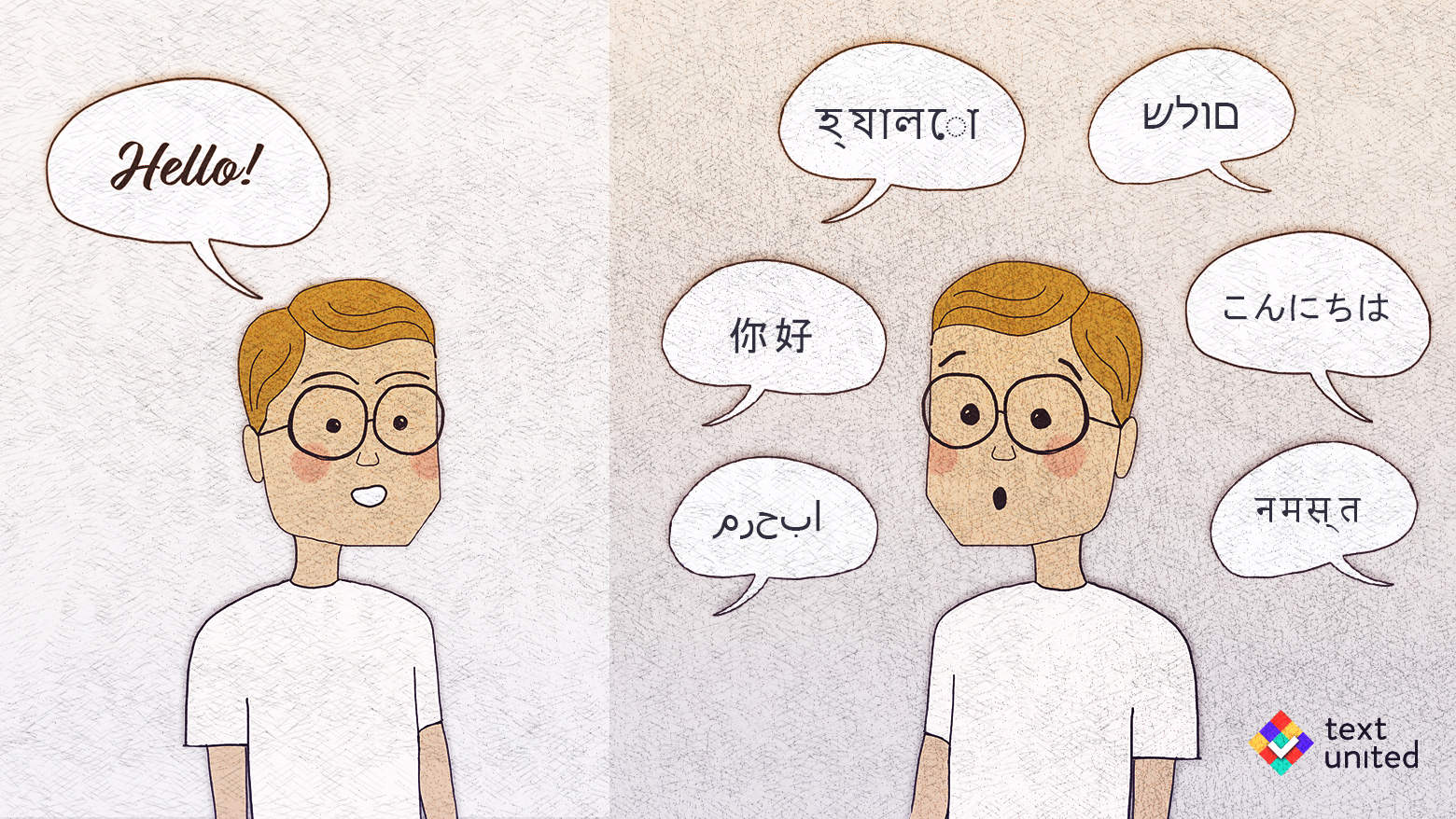 access_time3 years ago9 months ago chat_bubble0 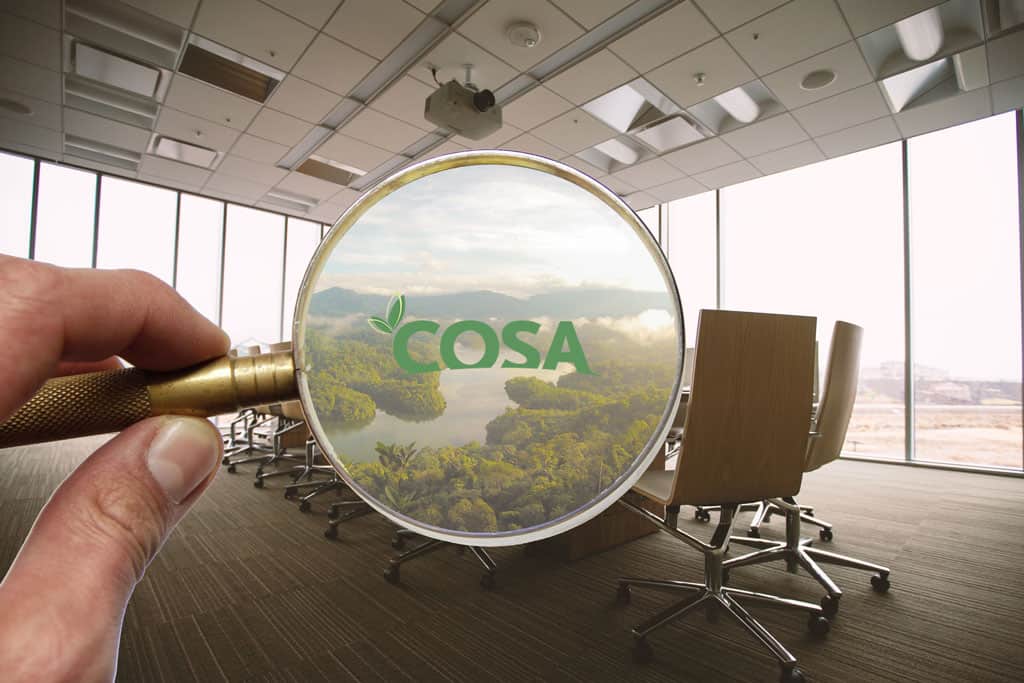