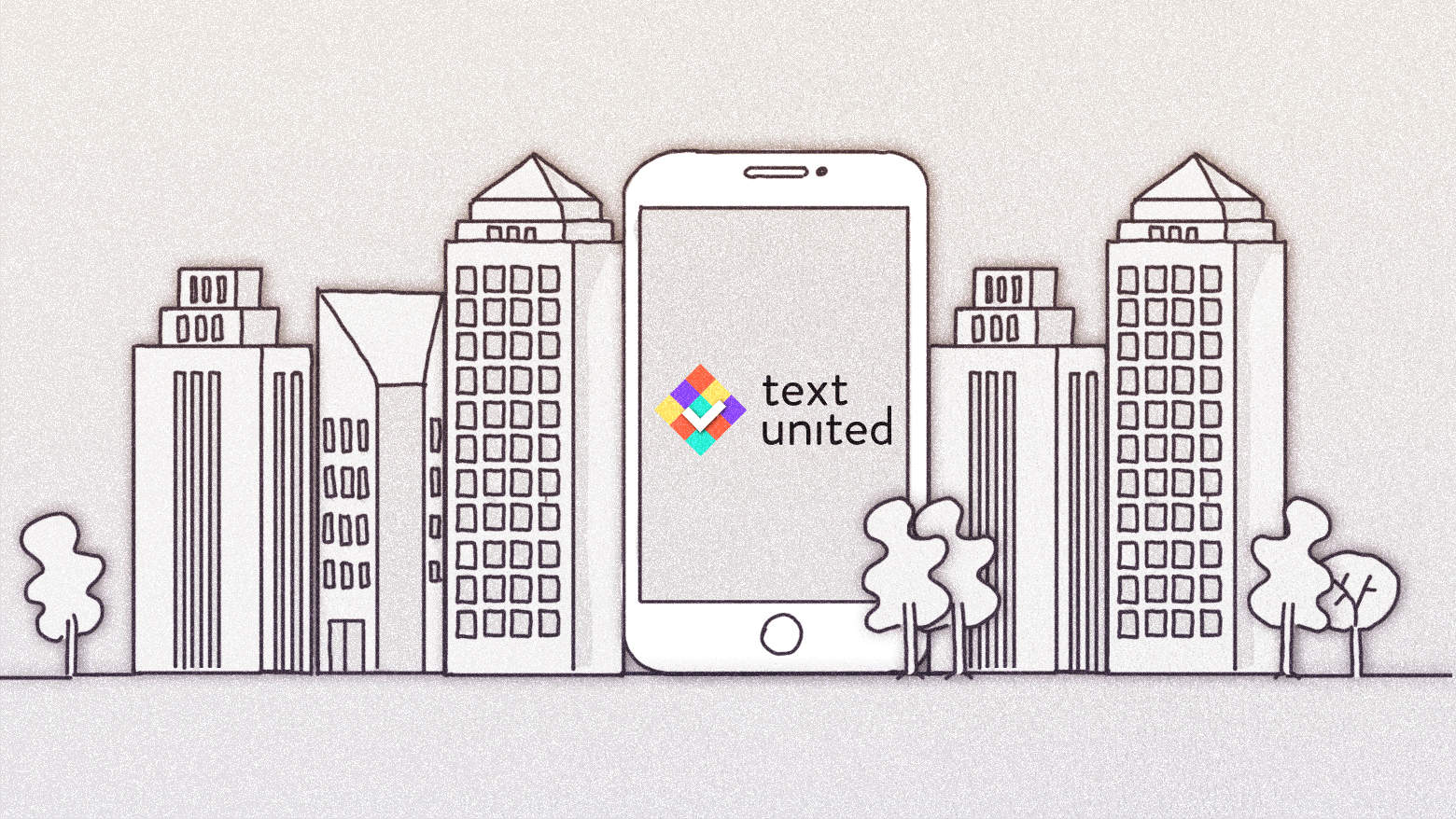 When you try to access the global market with your app, releasing it in an English-only version might not be the smartest idea. We’d risk saying that localizing your app is absolutely necessary if you want to make it out there.

However, app localization is not always the first thing a developer has in mind. Usually, there are other priorities and various obstacles, such as budget and timespan.

Last time, we wrote about localizing an app on a budget in our minimum viable localization guide, but today we will take a slightly different approach and discuss 3 things to focus on before localizing your app. Thanks to this blog post, you will hopefully be able to prioritize and create your go-to plan for localizing your app.

Localizing your app is usually a big project that is time- and resource-consuming. But keep in mind that if it is done right, it will eventually pay off. Therefore you need to make calculated decisions based on research, analytics and the target market.

Try focusing on one market at a time instead of trying to localize into many languages at once. You may decide to localize your app into one of the most commonly spoken languages, like Spanish, French or Chinese. While this can make sense at first, it won’t be a guarantee that your app will be successful in specific regions.

The best practice is to analyze your app’s traffic sources and demographics. This way, you can see which countries or regions your app already appeals to. Localizing it and fine-tuning it to those regions will help expand in the markets in which you are already present.

This will help attract more users from the specific region you are targeting. It makes no sense to translate into Spanish (Spain) if you have a user base in Mexico. Keep in mind that some regions may have different cultural aspects and language variations.

#2. Create your app with localization in mind

Every successful app will need localization at some point. Planning ahead is really crucial, so if you are still in the process of developing your app, hold back on hard-coding any text or UI elements that should be translated later on.

To start building a multilingual app, you need to collect the content from your app into resource files. For Android apps, resource files are usually saved in the .xml file format and iOS apps use the .strings extension.

The next thing that you should focus on is planning the UI for extended or shortened paragraphs of text. Text size can increase up to 30% when translated to languages like French or German, and for other languages like Hebrew or Arabic, the UI needs to be adjusted to RTL direction. Planning ahead is everything because it will save from having to resolve issues later on in the localization process.

Users are not likely to download an app if the app store descriptions and metadata are not localized to their native language, even if the app itself is already translated. We advise you to localize your app store metadata into as many languages as you can, based on your traffic analysis. Localized metadata will increase downloads within new regions and countries. Once this is done, you can move on to localizing the app and its content.

Last, but not least, bear in mind that mobile app localization is an on-going process that will constantly change and require new translations for new content and updates. You will need a reliable tool that integrates into your versioning system and repositories to sync the changes.

If you want to find out how it’s done at Text United, contact us directly and feel free to have a look at these articles:

How to Translate an Android App?

How to Translate an iOS App? 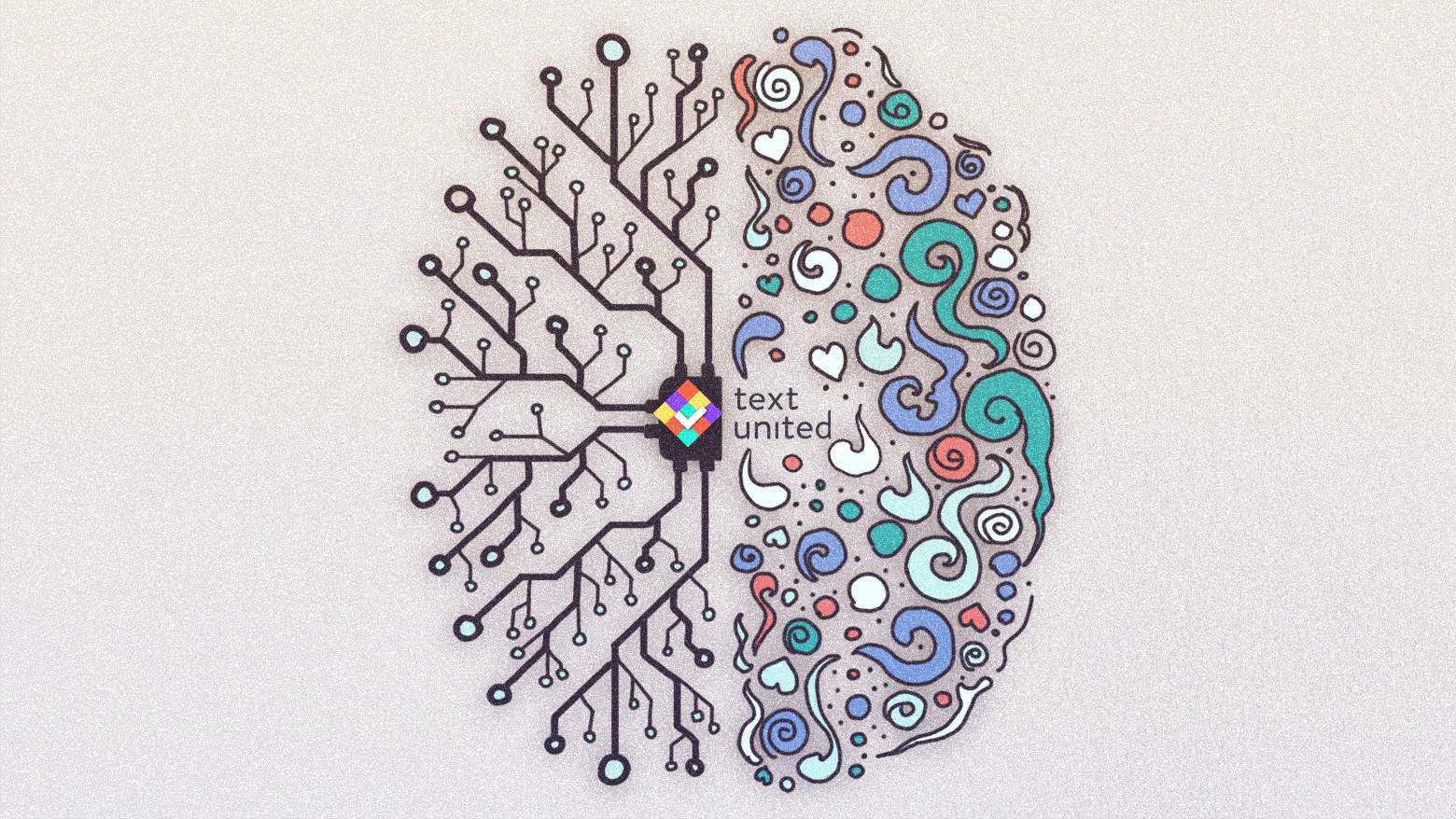 When to use Translation, Localization and Transcreation? 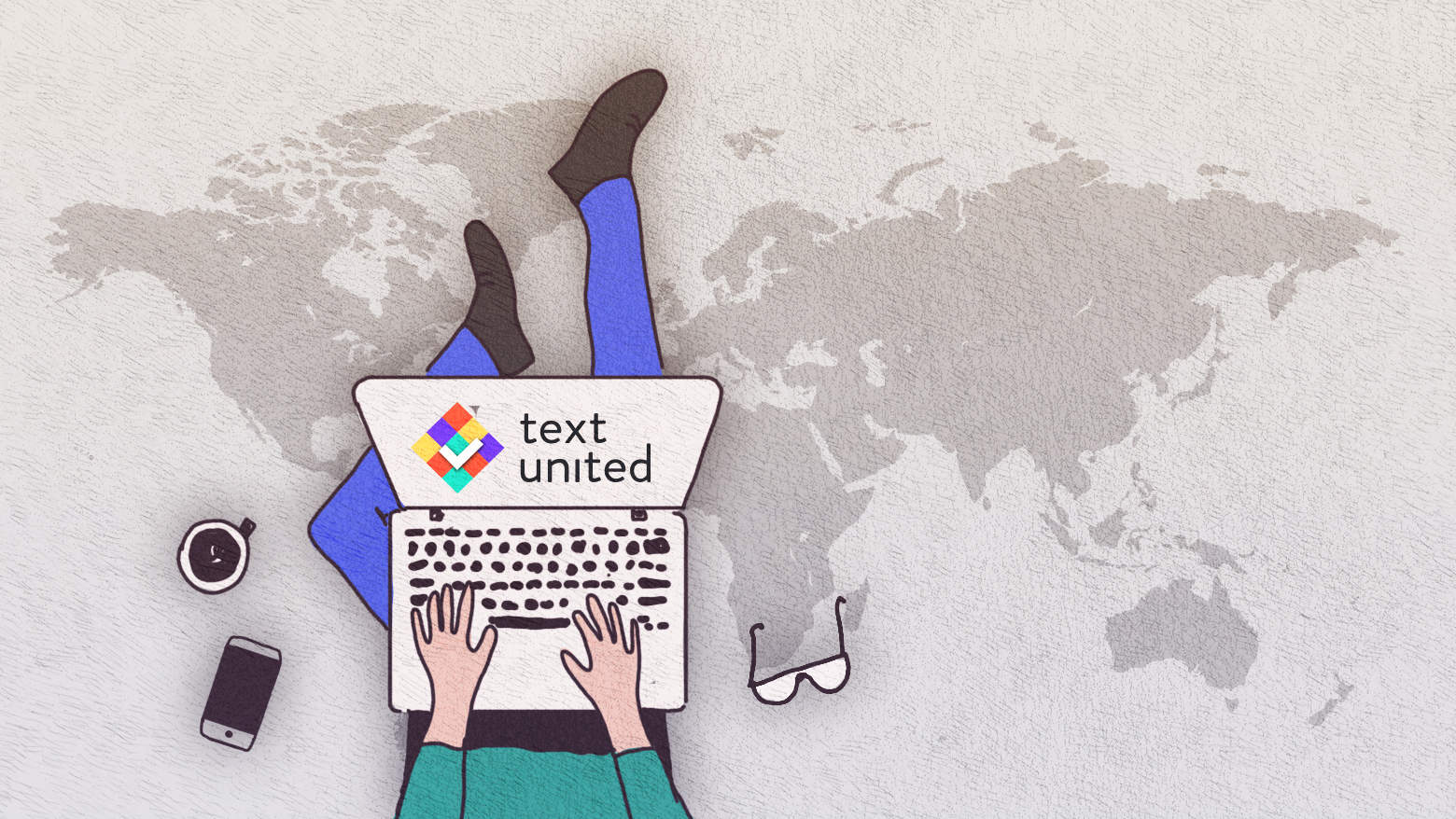 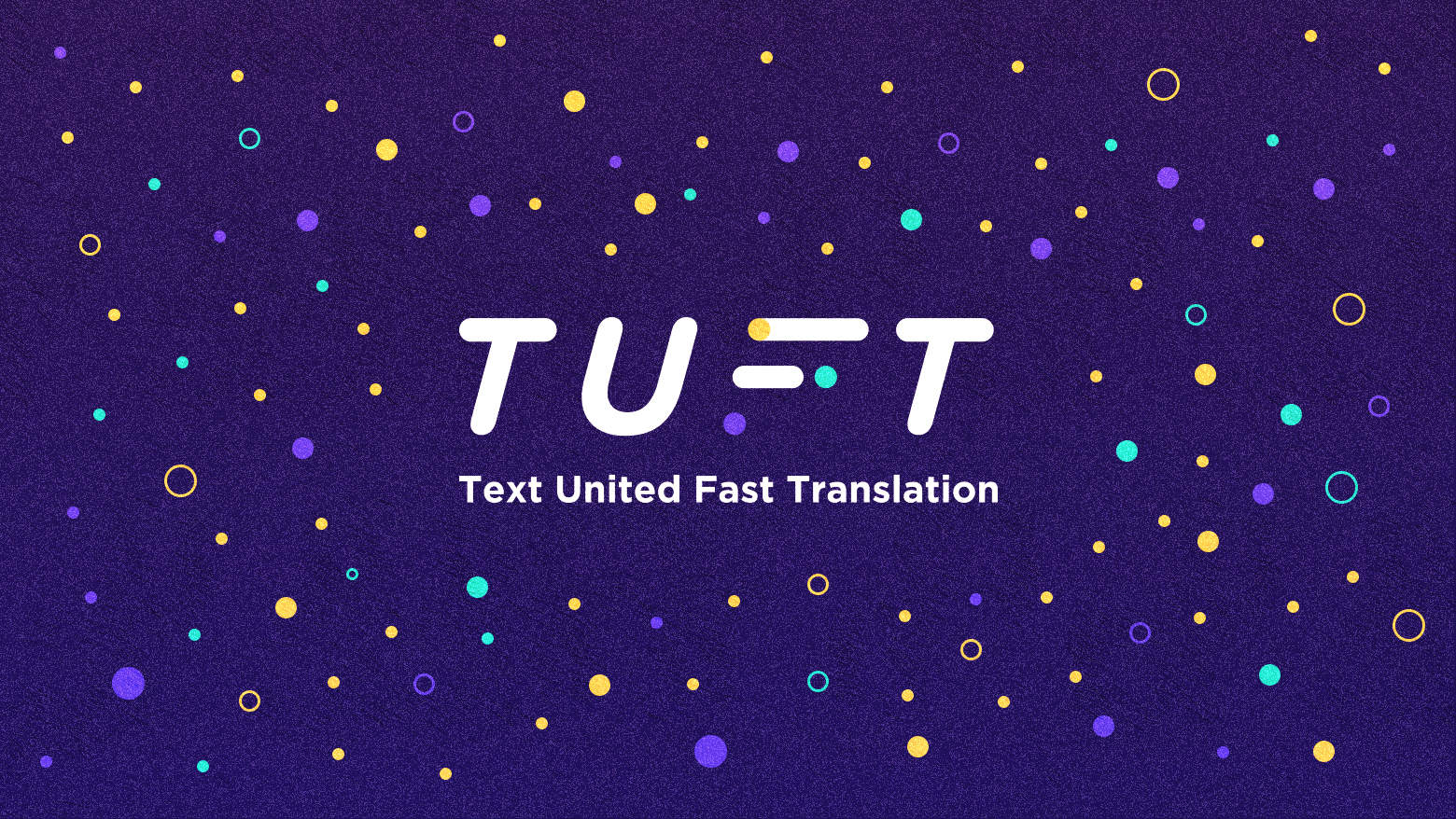 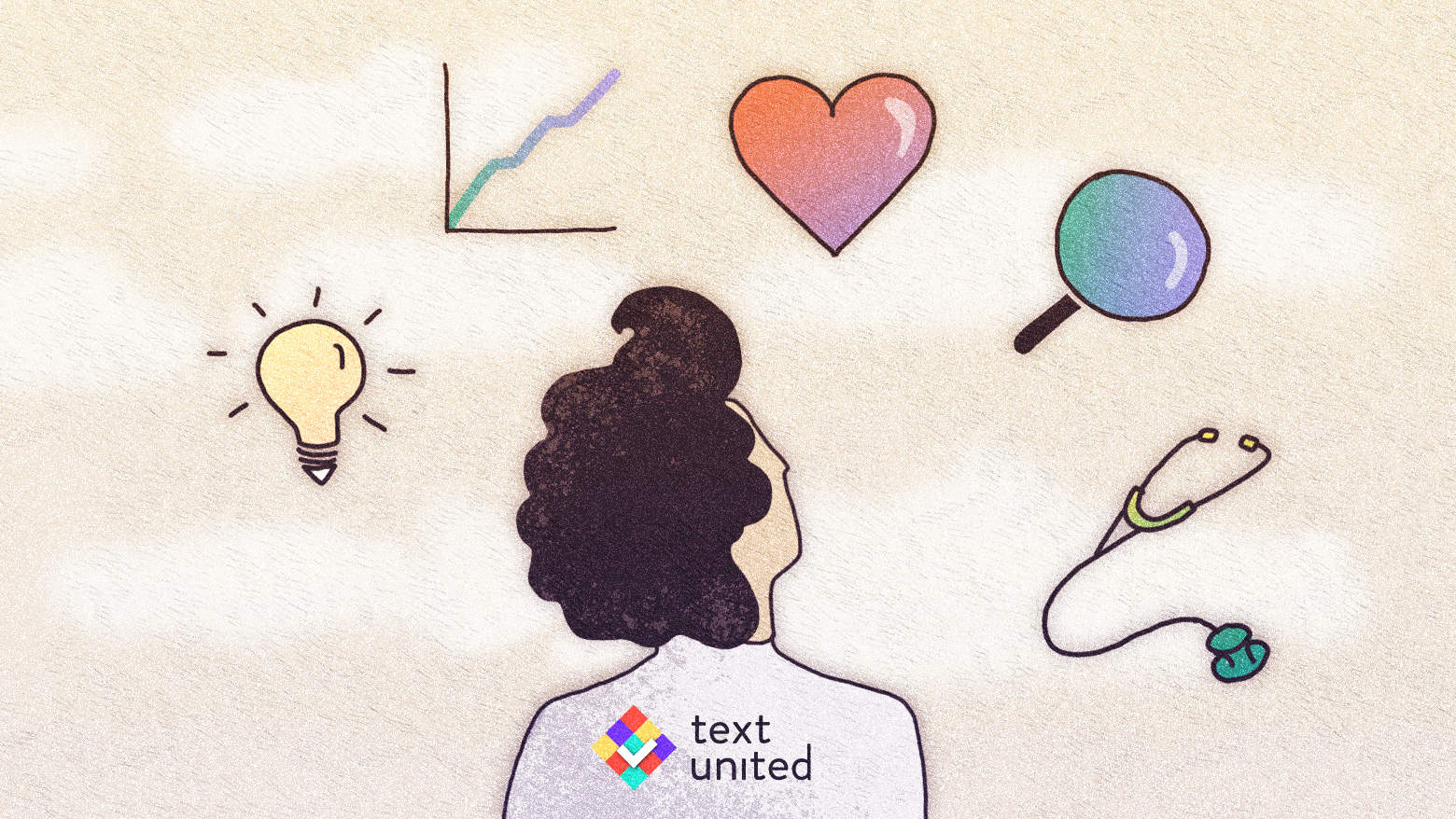