In the past months, we’ve been covering very important topics for companies who want to localize their products and services into other languages. However, something was missing – the translator’s point of view. We needed to ask another very important question – what are the biggest linguistic challenges in translation?

We talked to our colleague, who also moonlights as a translator, for his feedback on issues which translators face in translation projects. This is why today we will be covering the most important challenges translators need to overcome when they start localizing your content.

What is the source language and how does it behave compared to translators’ native language? This is one of the most overwhelming linguistic challenges in translation.

Is the language from the same language family (e.g. Germanic), does it use the same word order (e.g. VO language (verb-object) vs. OV language (object-verb)), is it fusional or agglutinative?

Your flight from <city of departure> is in <number of days> days.

This sentence is not correct in Bosnian since Vienna needs to be translated as Beča, due to declension. Also, if the number changes from a 3 to a 1, dana will change to dan.

Since these are placeholders we are talking about, they cannot be changed to fit this sentence structure. The translator would need to change it completely and as a consequence, make it sound unnatural, just to keep the place of departure in the nominative clause, and to make the number of days work, regardless of the actual number.

Many developers don’t know about such things, and they don’t plan ahead for the localization of their code into other languages. They cannot be blamed for this, but the client should help the translator with the final product, as the translator will in most cases reach out to as how the client would prefer to handle such strings.

We all know phrases like knowing something by heart, or that the devil is in the details, but these phrases are very difficult to translate and pose as a linguistic challenge in translation.

By using idioms, you are forcing the translator to transcreate the content and to keep the tone and message which you wanted to convey. It is recommended to tone down the use of idiom expressions, but if you really need to use them (for example, in marketing materials), try to explain to the translator how they should handle them.

A dropdown menu on your website in which the users select their level of education might look completely standard to you. However, (you guessed it!), it can be a linguistic challenge in the translation process.

Keep in mind that your notion of what exists in your country and culture, might not actually be true for many places and languages. Read more about it here.

Non-existent concepts are real and can be counted as other linguistic challenges in translation. Let’s take frequent flyer miles – it might be really problematic to translate it.

The above example might be translated as a loyalty program for frequent flyers in Slavic languages, as it is much easier to explain, and also since almost no other countries use the imperial system and miles.

If you are aware that you use homonyms in your content, try not to place them out of context. As described in our previous article, homonyms translated without context can turn into a real nightmare.

In case you are using the word home for an address, but also for the homepage button, use screenshots to explain to the translator how they should handle such strings.

Overcome the linguistic challenges in translation with ease!

We built the Text United system exactly for this. It enables companies and translators to communicate with each other and to handle any of the above questions without much fuss.

Do you want to see how this looks like in reality? Subscribe to our 14-day free trial and feel free to reach out to us for help when you start considering the localization of your content! 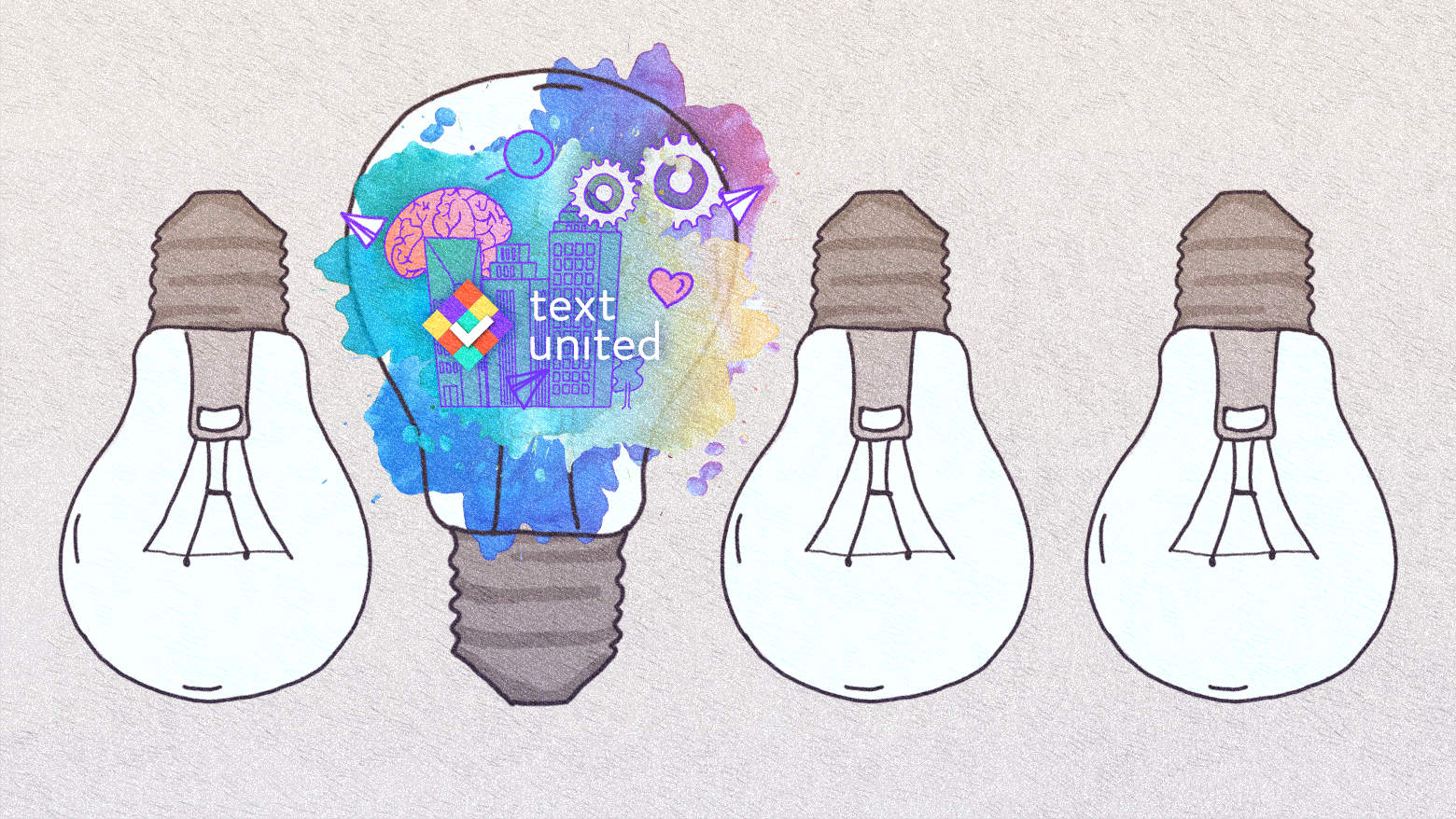 Why It’s a Good Idea To Translate Your Website?

access_time2 years ago8 months ago chat_bubble0 access_time1 year ago9 months ago chat_bubble0 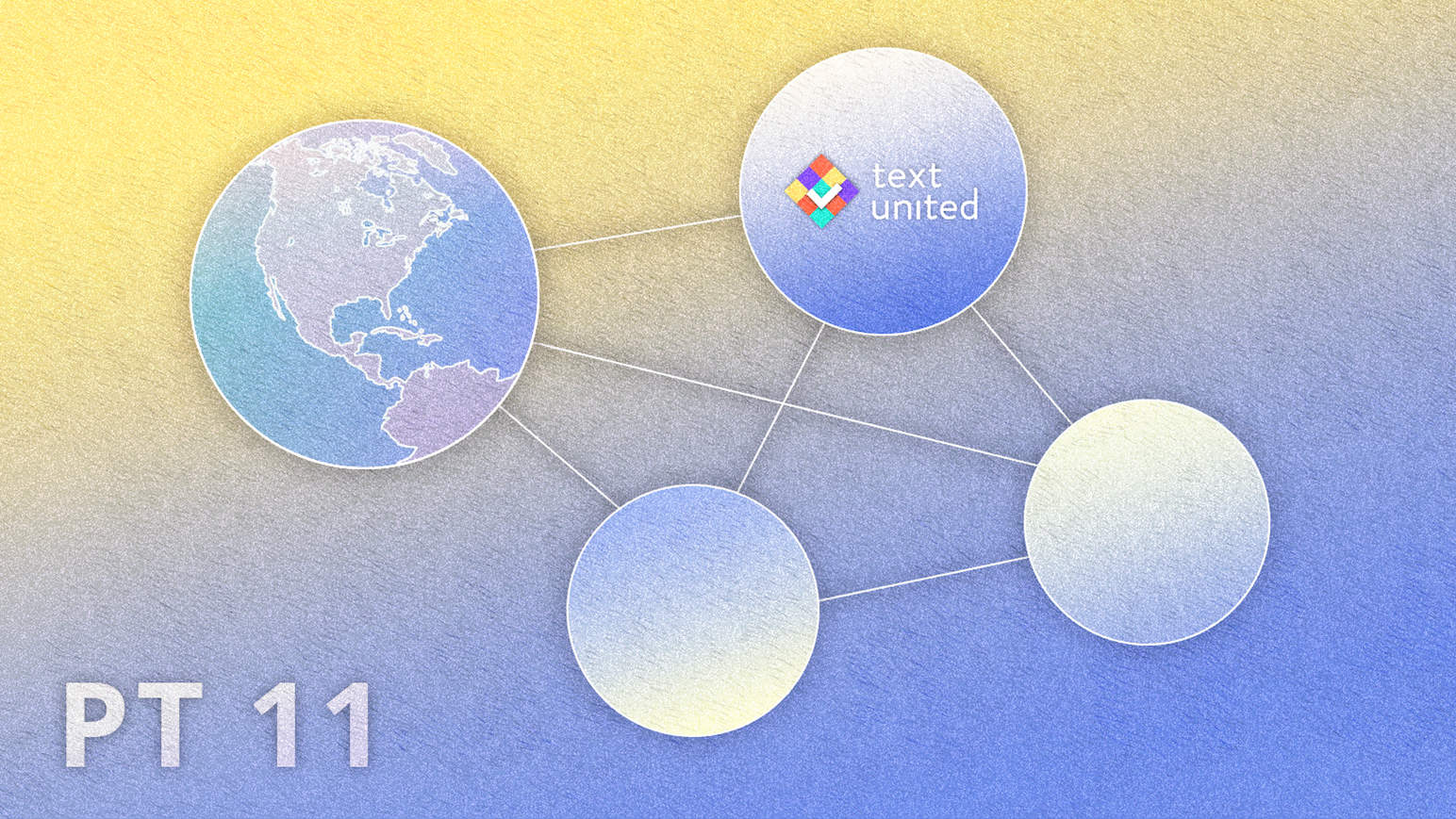 access_time2 years ago10 months ago chat_bubble0 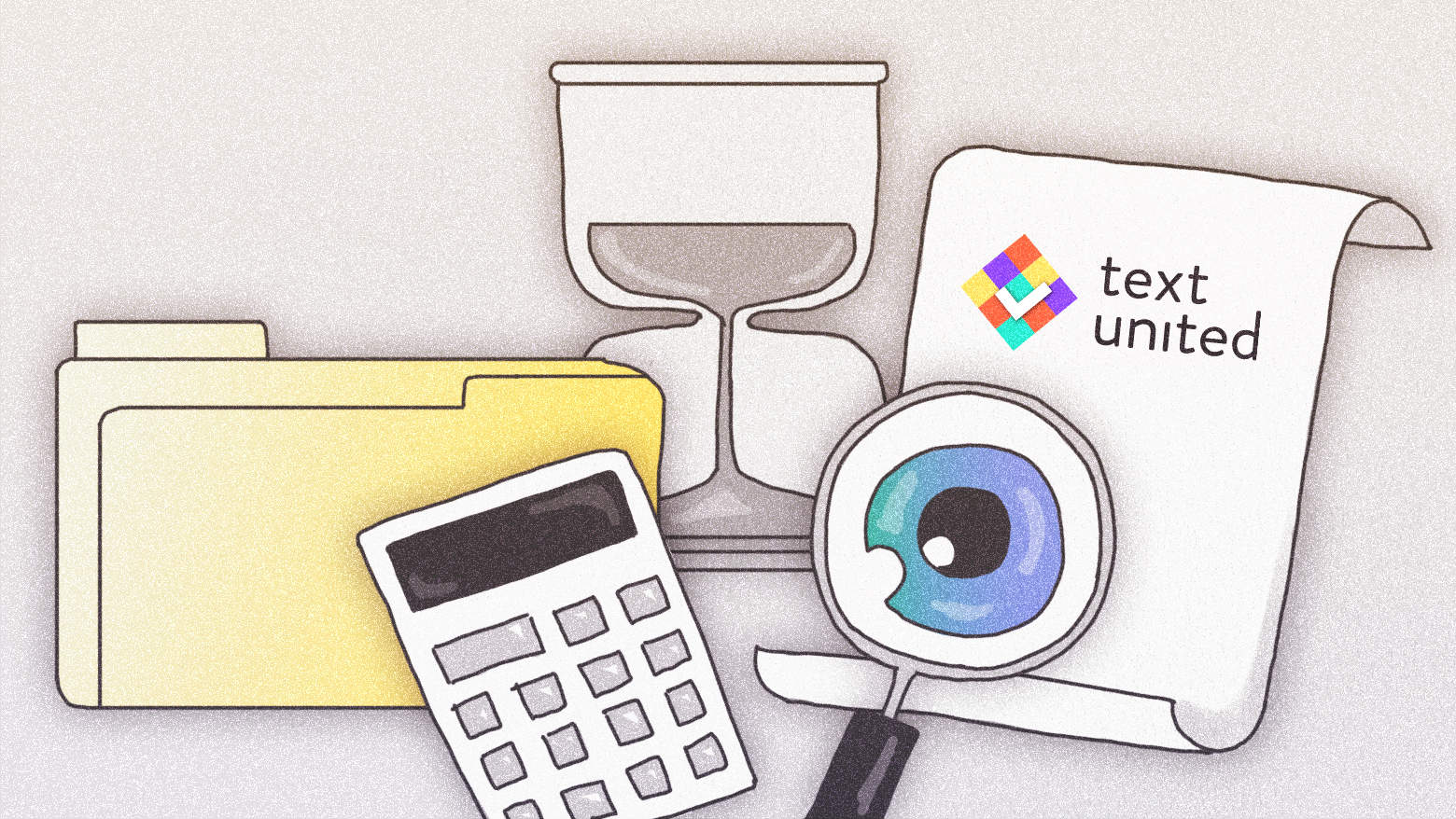 access_time2 years ago8 months ago chat_bubble0