You can probably guess the meaning of the term glocalization when you first hear the word. Since this is a portmanteau of the words globalization and localization, you can understand that there are two different concepts behind the idea.

To simplify the explanation, glocalization is the idea of making your products and services global, available to international customers, while keeping in mind the local market and the customs of the target audience. To fully explain this concept we will highlight some examples below, so you will quickly catch up to the idea if you haven’t already. So, how do we glocalize properly?

There is a strong belief that glocalization cannot be successfully implemented without a proper local approach. This is more likely to happen when you use the help of decentralized teams that have been given the freedom to act independently on their local markets.

This means that the local team can create and implement marketing strategies, and also develop completely new products, in order to represent the global company in a local way which is familiar and acceptable to the target market.

We touch upon this idea in most of our articles on translation/localization/globalization. You might think that this is common knowledge, but the fact that you want to do something properly does not guarantee that you will actually succeed unless you put a lot of effort into your glocalization steps.

There are a few good examples out there:

No glocalization list can start without the biggest success of them all – McDonald’s has been successfully glocalizing their products and brand across the world for many years. This is why we have the Veg Pizza McPuff in India, the Gracoro burger in Japan, the gazpacho in Spain, the shrimp burger in Korea, the poutine in Canada and McVegan in the environmentally-focused Finland.

The McDonald’s strategy seems simple – when entering a new market, introduce a popular local dish as part of the menu, or localize an existing one, thereby attracting more customers who appreciate the local take on McDonald’s global products.

MTV is another example of a global brand with a local approach. Instead of airing one channel, MTV has local versions for different markets, such as MTV China or MTV Germany. These channels play a lot of local music, use local employees, and also the local language.

Unilever created several new tastes for their ice cream products, and also has local brands for many markets. In the UK and most parts of Asia, they’re known as Wall’s. In Italy, you’ll see Algida, in Germany they’re Langnese, Ola in the Netherlands and in Brazil they call themselves Kibon.

While Wall’s was a huge success in Asia, they followed up with their ice cream brand Asian Delight, which was re-designed by their local team to adapt the taste, and the packaging itself was also localized.

This brings us to the third and final point, localization and transcreation, which go hand-in-hand. In order to have a fully glocalized product, a company needs to localize and transcreate its content and visual identity (like packaging) so it feels native to the local audience.

This is achieved by carefully planning each step of the transcreation process, from hiring the right people, to properly choosing which materials should be transcreated, and who will do the creative writing.

Are you ready to glocalize your business?

If you feel overwhelmed by this, reach out to us for advice. With our network of over 5.000 translators, we can provide insight into foreign markets, and help you in defining the necessary steps. 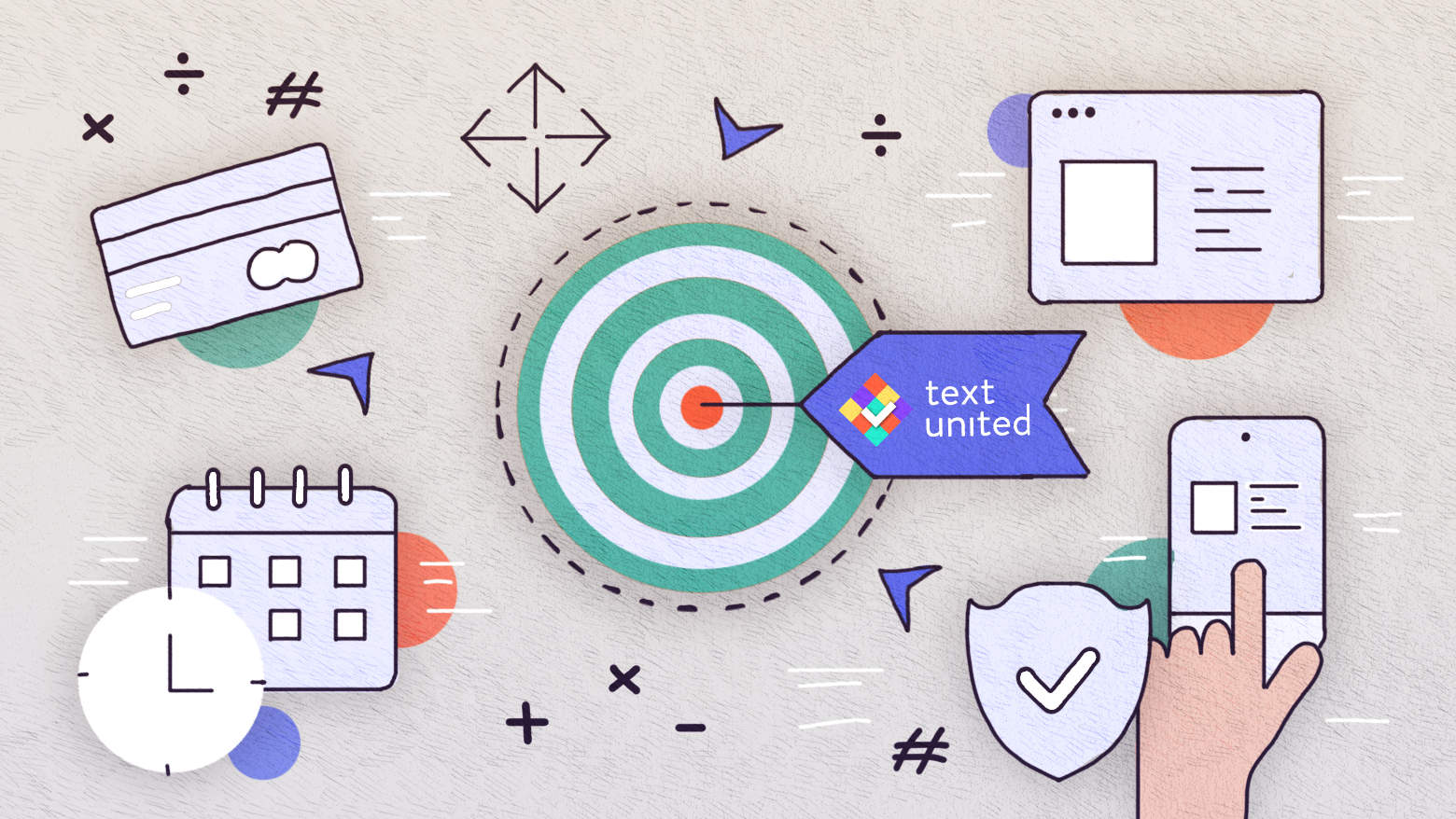 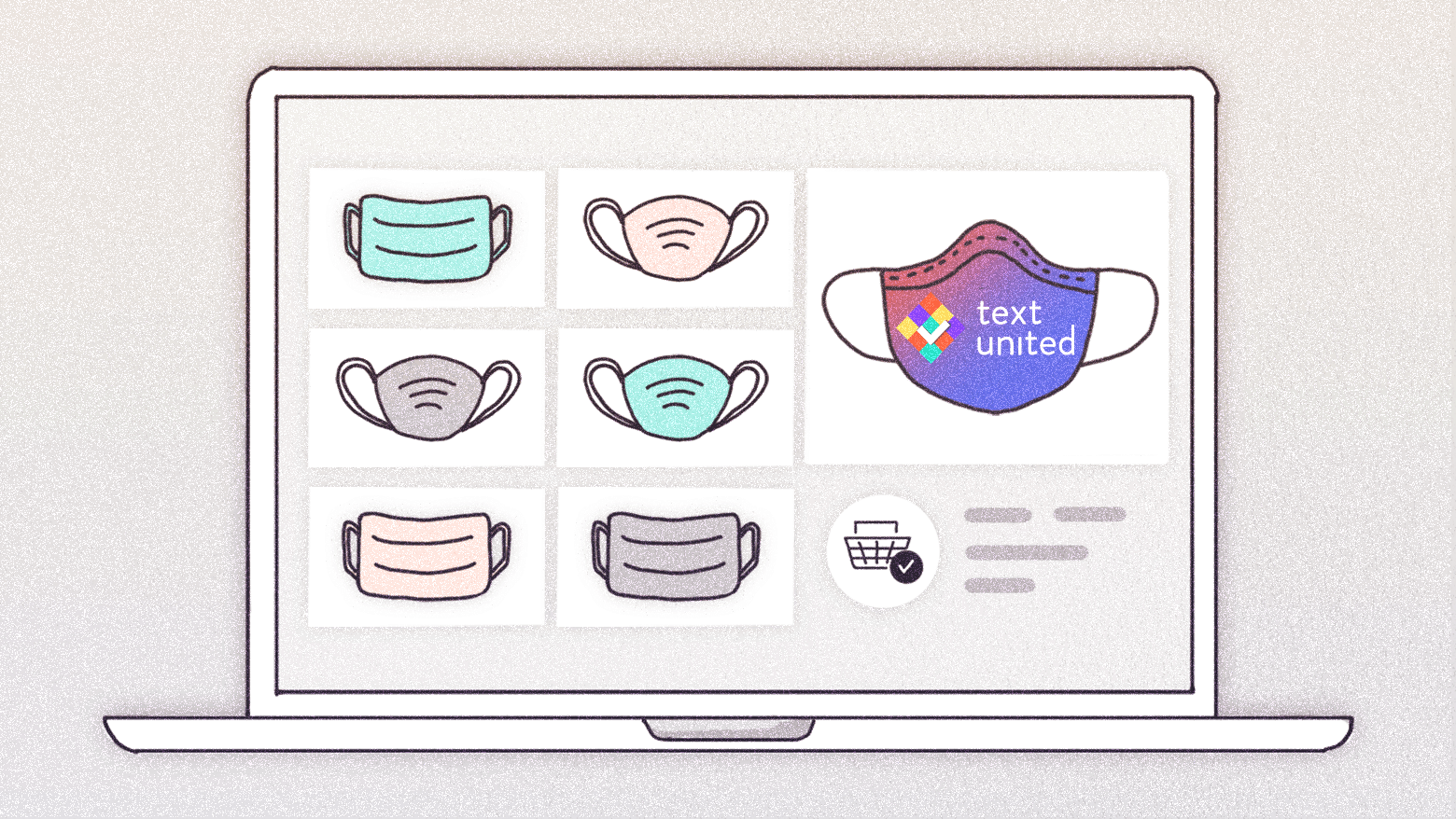 Global eCommerce and the Pandemic: Reports 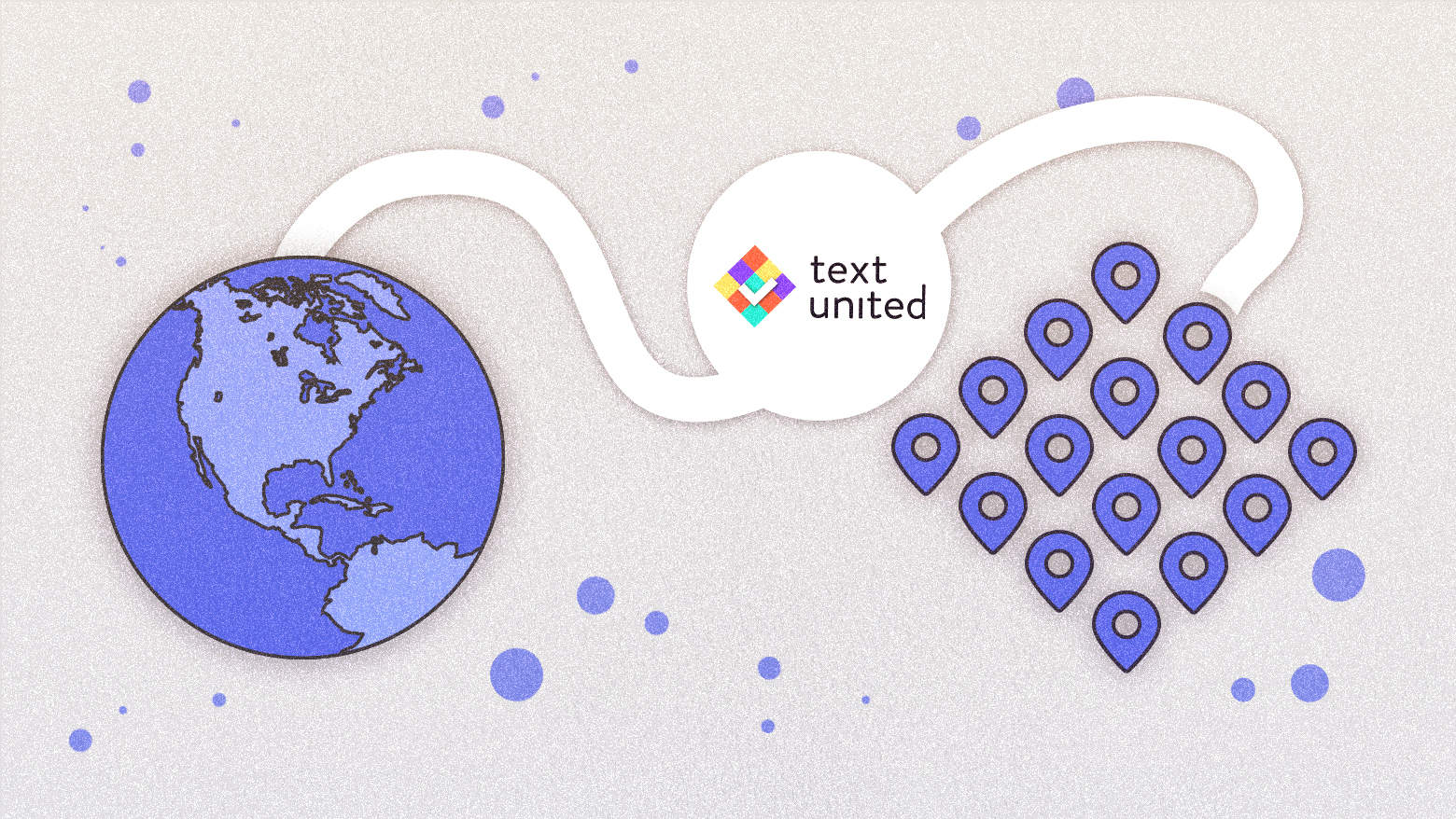 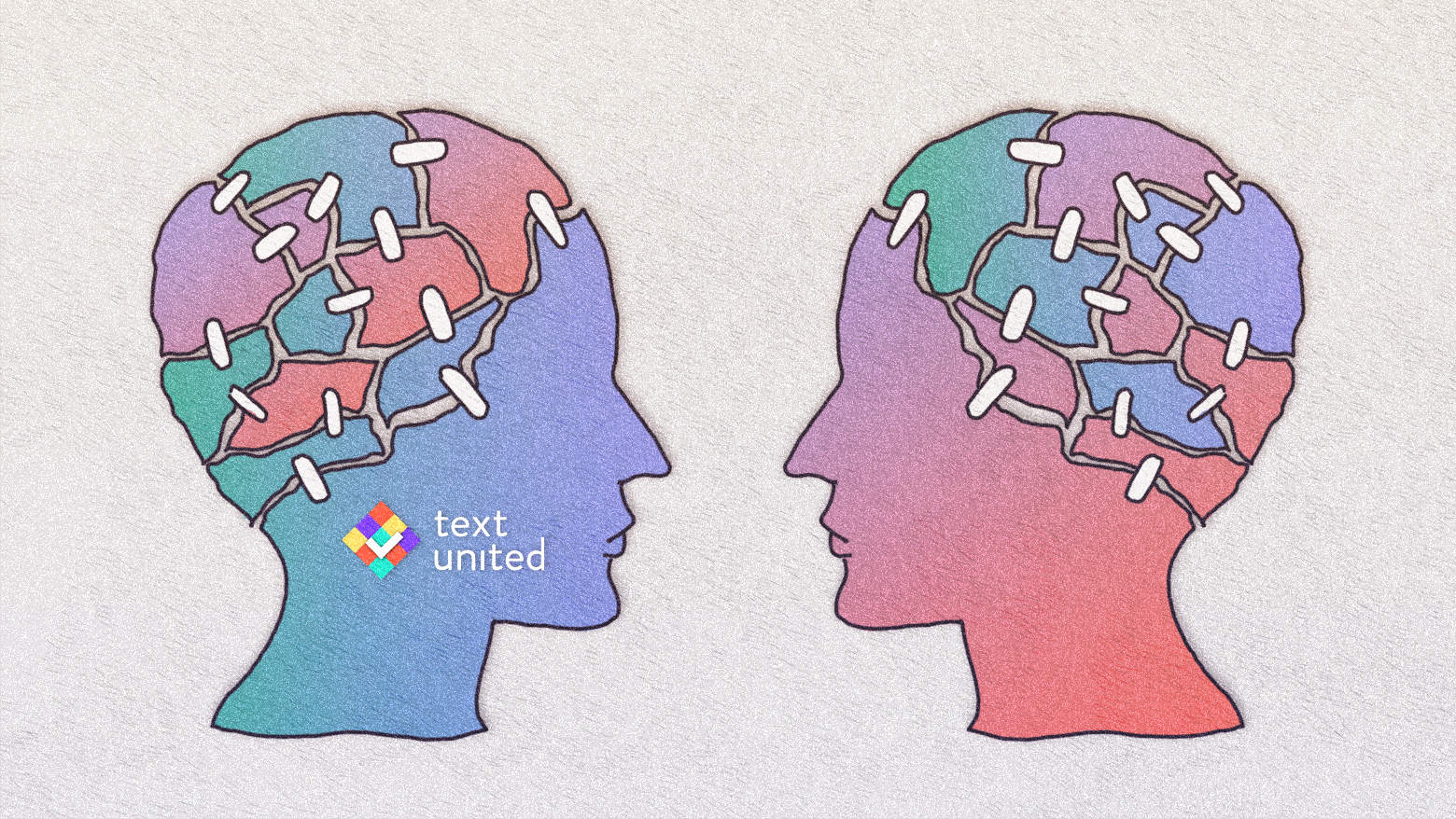