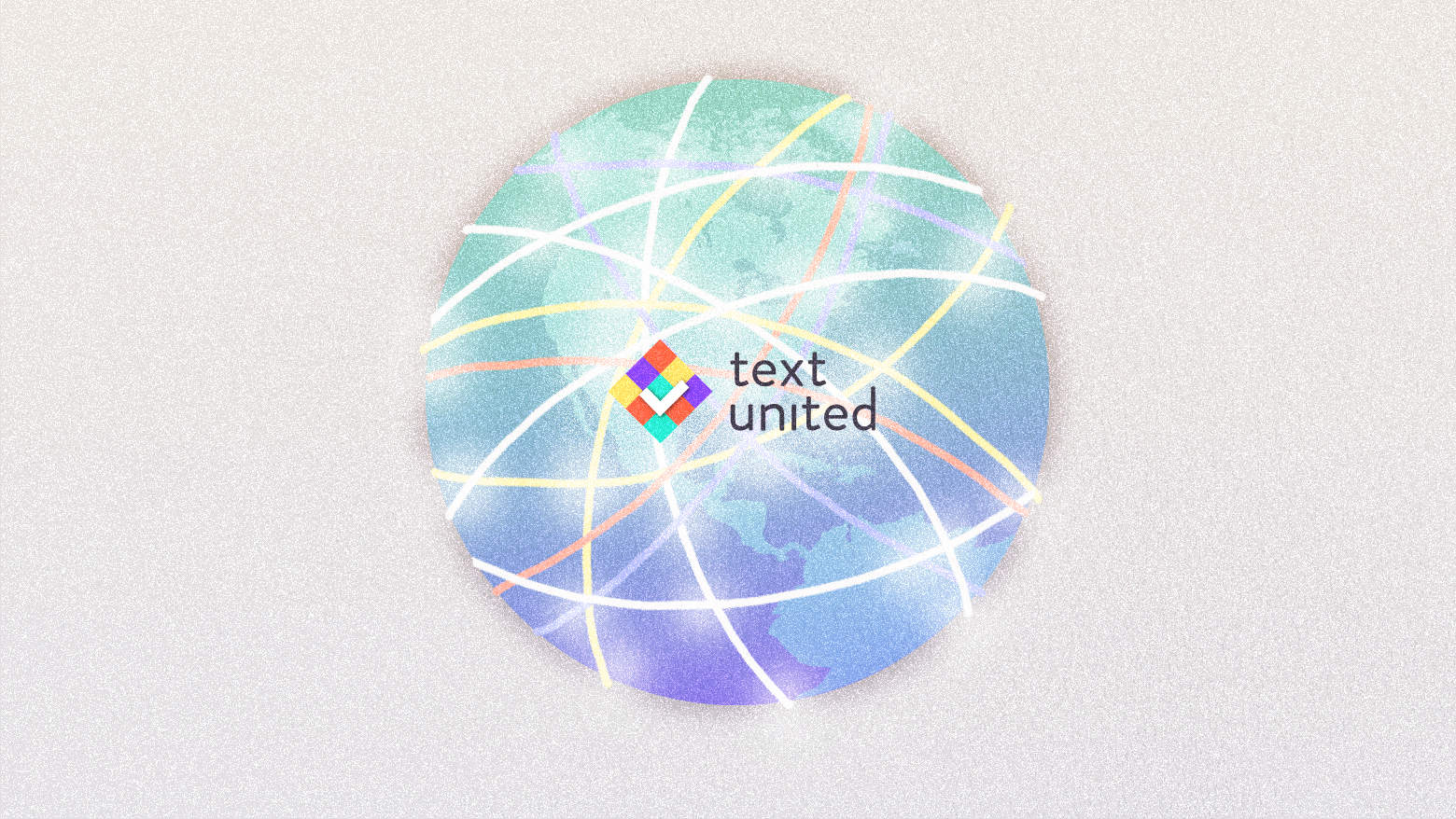 Canadian philosopher Marshall McLuhan coined the term global village in the 1960s. He passed away, never really witnessing his prediction unfold in the form of the global internet. How does this look today, analyzing the current state of things? Let’s dive in!

Global internet is probably the internet that you know

Let’s visualize it for you, as mere numbers don’t do real justice to the rise of the internet and technology in general. For this, we will use the popular TV show Friends, as it gives us good reference points.

Friends starting airing in 1994, and by 1995, in season 2 episode 8, Chandler and Phoebe have the following conversation:

Chandler: Alright! Check out this bad boy: 12 megabytes of RAM, 500-megabyte hard drive, built-in spreadsheet capabilities and a modem that transmits it over 28,000 bps.

Phoebe: Wow, what are you gonna use it for?

In 1995, when this episode aired, the number of internet users was still only 16 million. That is approximately the population of Istanbul. In the time period Friends was originally on the air, the number of internet users sky-rocketed from just a few million to 750 million, by the time the show’s finale was aired in May 2004. This number would pass the 1 billion mark in December 2005.

Here is a short breakdown for the past 10 years, courtesy of Internet World Stats:

To put things even more into perspective, here is a breakdown by regions:

As you can see, internet penetration is at 95% in North America, and cannot go much higher. Europe is in second place with 85%, and the greatest growth can still be expected in Africa and Asia. Asia, which by itself has over 2 billion internet users, only has a penetration rate of 49%.

What does this mean for the future of global internet?

First of all, we are very close to becoming a true global village in which every inch of this world will have internet access. Secondly, like with the story of the Tower of Babel, there is one large obstacle we must not forget. The plethora of languages used online.

While English is the global language, there are many people who don’t speak it or speak it only as a second language. While you may wander and interact in this global village speaking only English, there are parts of this open-world game you will never unlock and successfully complete.

Chinese, Spanish, Arabic, and Portuguese continue to grow, while English has hit the glass ceiling, much like Japanese and German. If you want to speak to all the visitors to your website and potential customers, you need to speak their language as well.

It is likely that many of your visitors will not be proficient enough in English to be fully engaged with your product and services, and they are much less likely to make a purchase if they don’t feel comfortable enough to do so.

How do you adapt to this global need?

You also go global and localize your business! Your place in today’s digital world is only established when you are an active participant in the global internet revolution, catering to the needs of the global village.

Think about the Tower of Babel story as a metaphor for an obstacle that nowadays can be easily broken down. As soon as you make the first step into the global internet, you will see those language barriers can be breached.

If you need help in making the first steps, we are here to help. Our Translation Management System can help you plan and organize the localization projects, and our experienced staff can provide useful advice, based on your current needs. Let’s talk about your localization strategy, and help you grow! 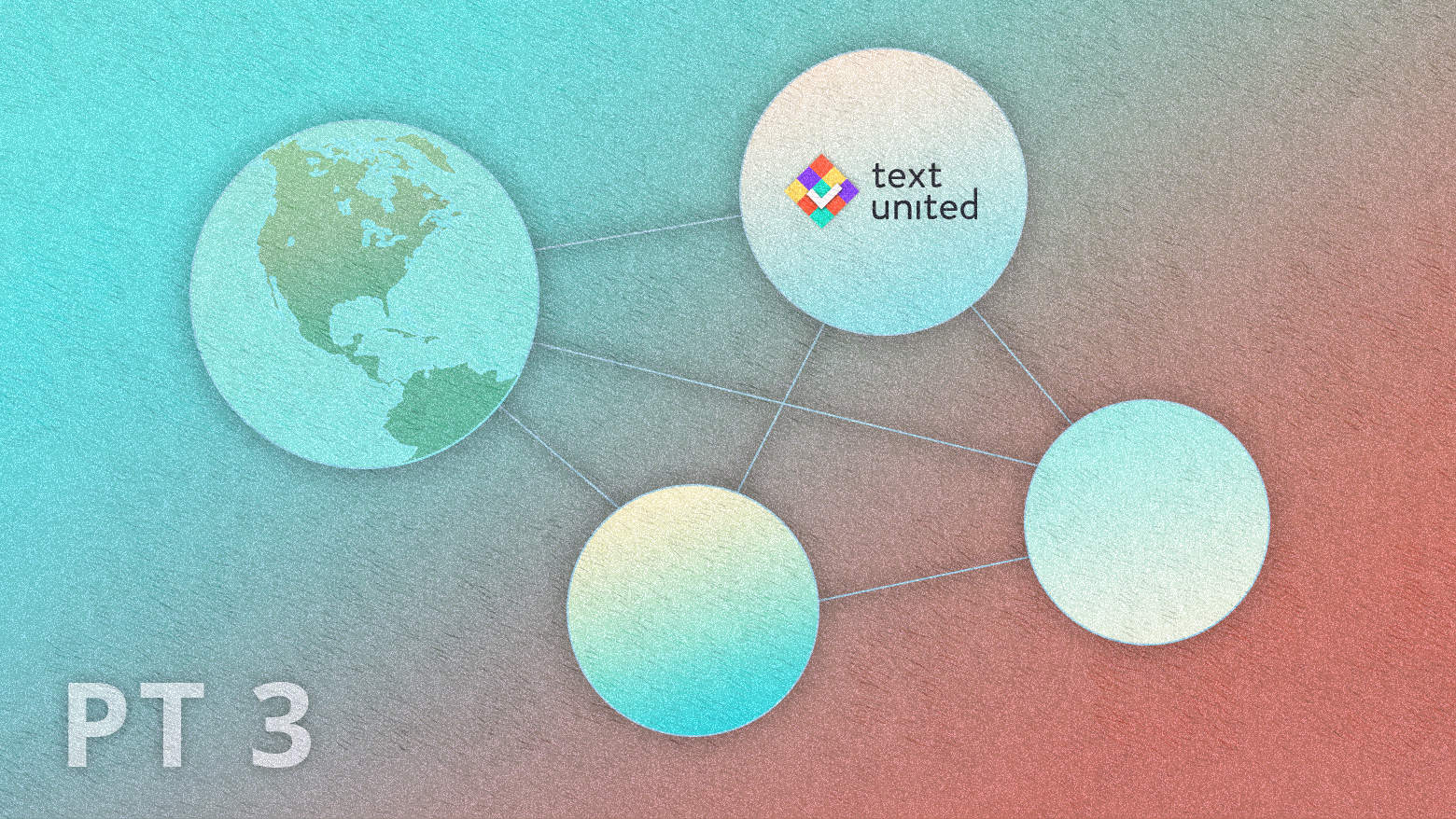 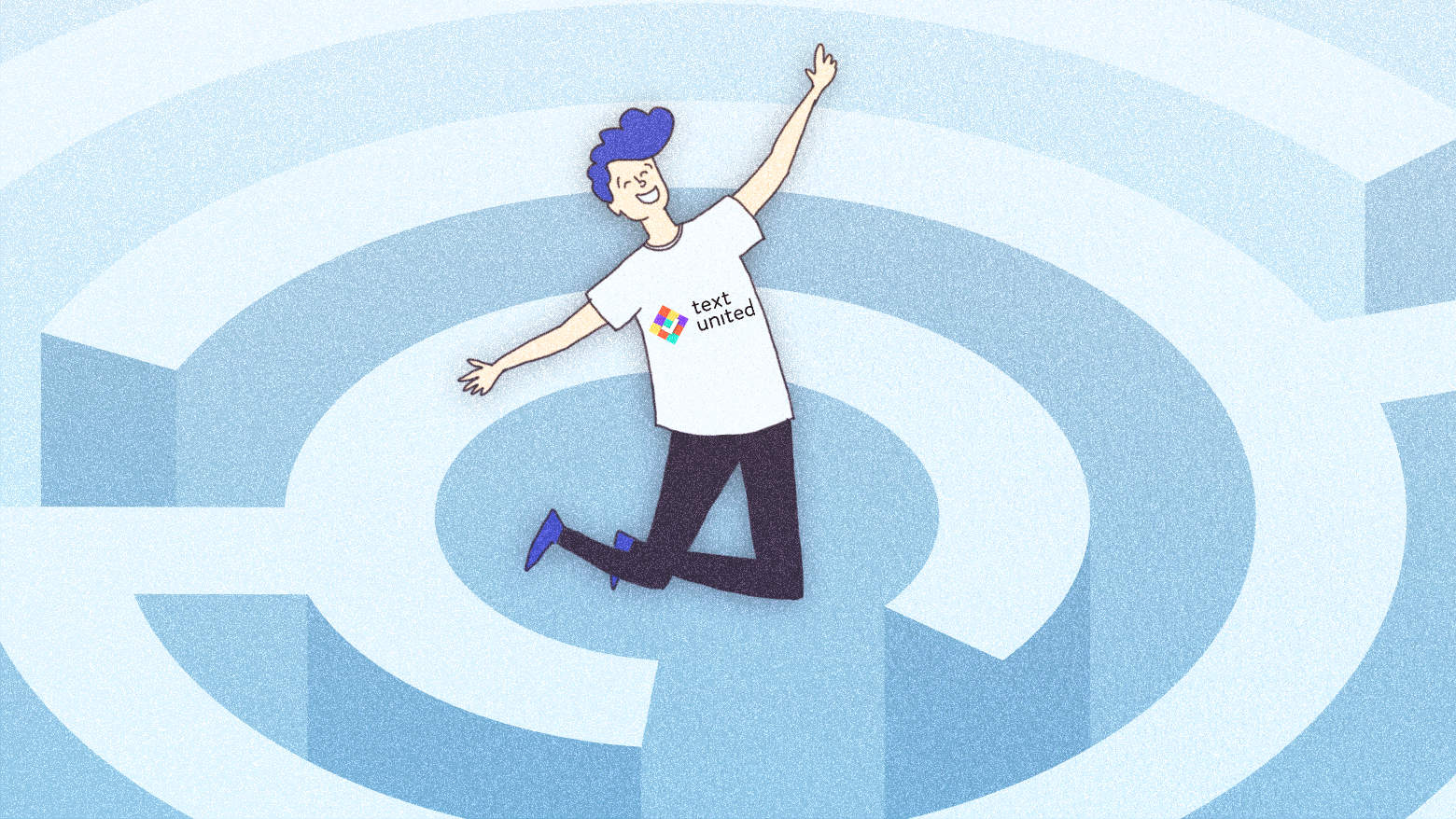 6 Biggest Localization Challenges For Your Business

How To Scale Localization Through Technology? 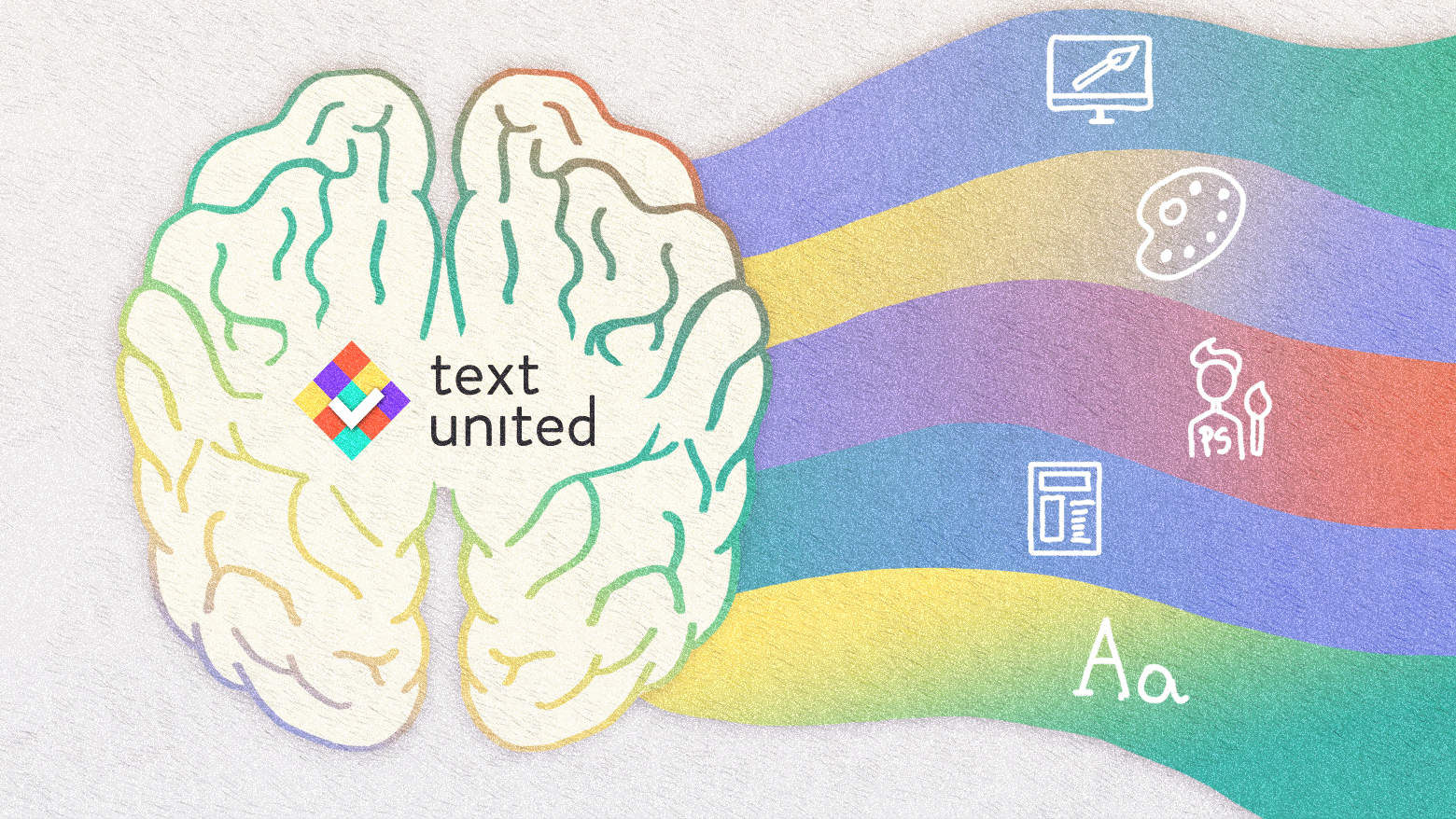