What’s Up With ReactJS?

In 2016 between June and July, there was around 1,500 articles posted about ReactJS itself on Medium. What? When? And why this library is getting so much attention? Let me break it down for you. First of all, ReactJS library makes it completely painless to create interactive UIs. So picture that – you design simple views for each state in your application, and ReactJS just efficiently updates and renders the right components when your data changes. Ta – daaa!

The advantages of ReactJS, just to mention a few:

Pssst… Think about an email client!  If you view your inbox, well, that’s considered a state. Then, if you click ‘Compose’ and the editor opens up, that’s another. Makes sense, right? React takes those states and allows you to create views and components for them.

Why is it getting more and more popular?

Its popularity is growing a lot, and what we mean a lot is: it’s currently adopted in production by companies like Facebook, Instagram, Yahoo!, Airbnb, and Sony (yeah). In our opinion, the tech community hasn’t been this excited about a JavaScript tool/ library since the introduction of Node.js. And that’s an achievement in itself!

However versatile it is, ReactJS isn’t a complete framework, either. It really doesn’t offer all the components you’ll find in projects like Ember or AngularJS.

In fact, many refer to React as just the View in MVC (Model – View – Controller). It makes it easy to try out on a small feature in an existing project without waiting for it to render.

Why React Stands Out Among The Rest

Oh, and does it stand out! One of the most important and widely discussed concepts of React is the mentioned above virtual DOM. The virtual DOM (Document Object Model) is a tree-based on JavaScript objects created with React that mimics a DOM tree. Every time you want to change something in the DOM, React employs a diff algorithm that only re-renders the DOM nodes that have changed.

This algorithm is used for efficient re-rendering because DOM operations are typically slow, at least compared to executing JavaScript statements. In this way, React can be very fast, which is especially important, considering the fact that CPU of mobile devices are far less powerful than desktop devices. Declarative views make your code more predictable, simpler to understand, and easier to debug. 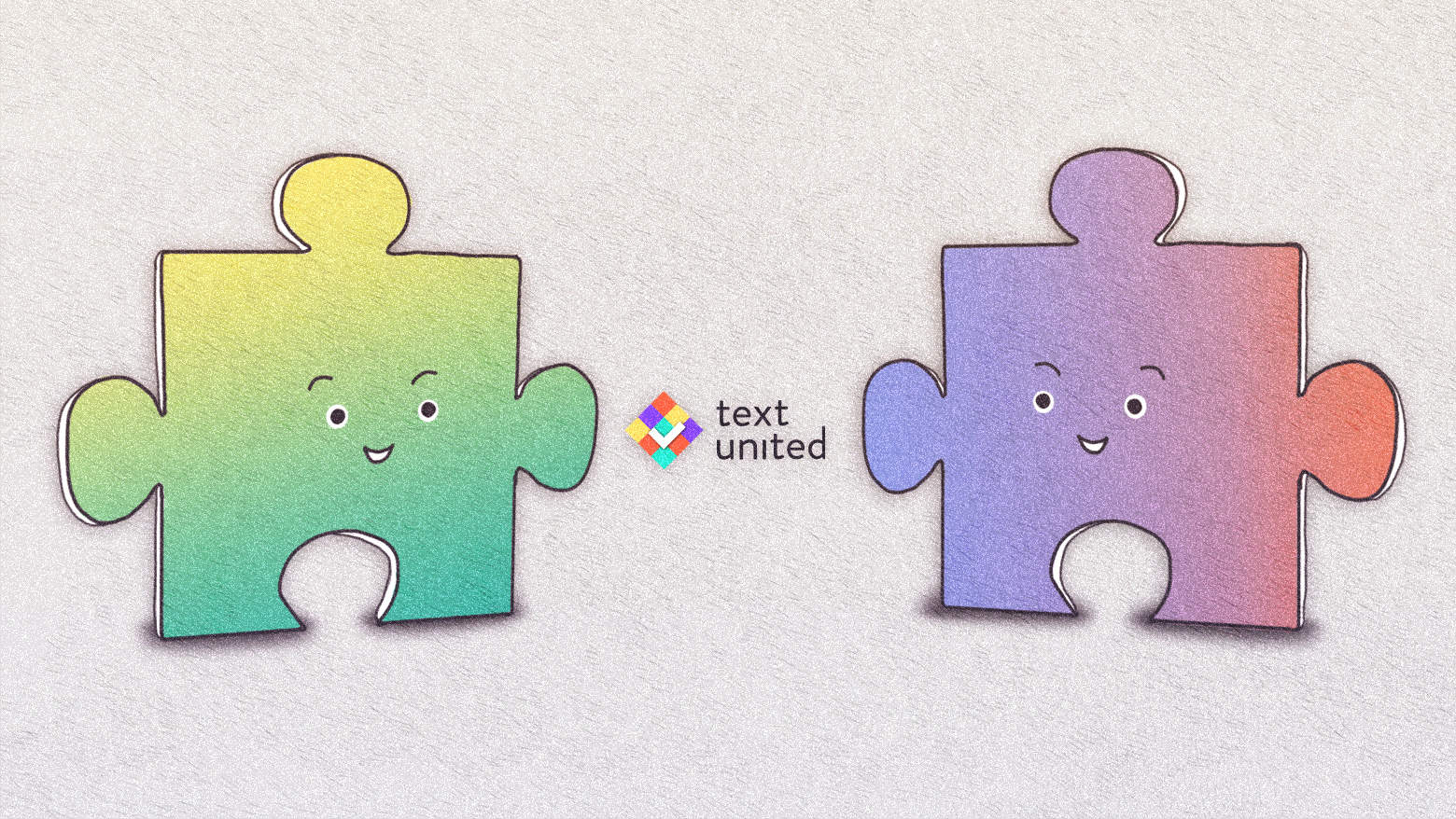 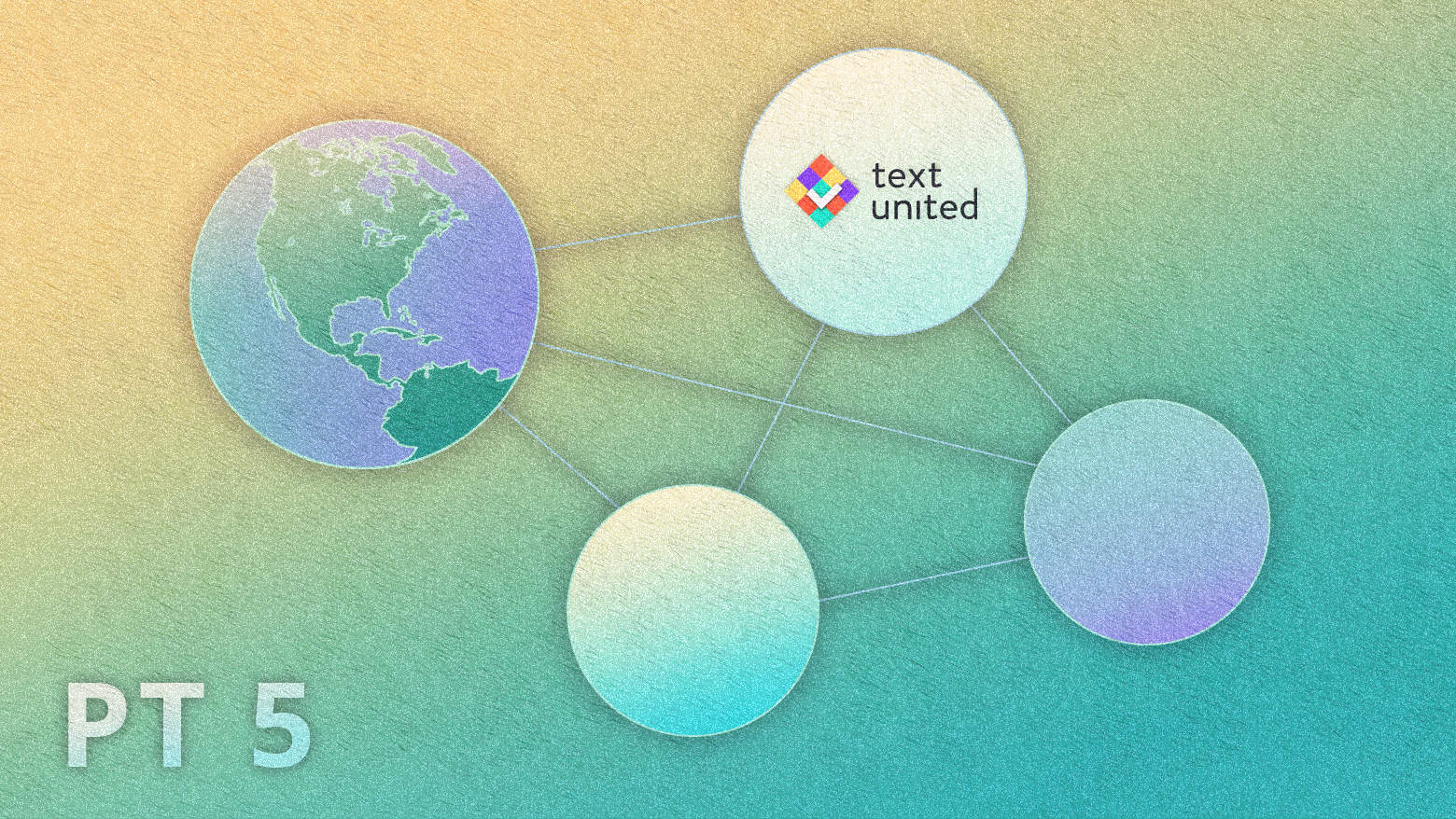 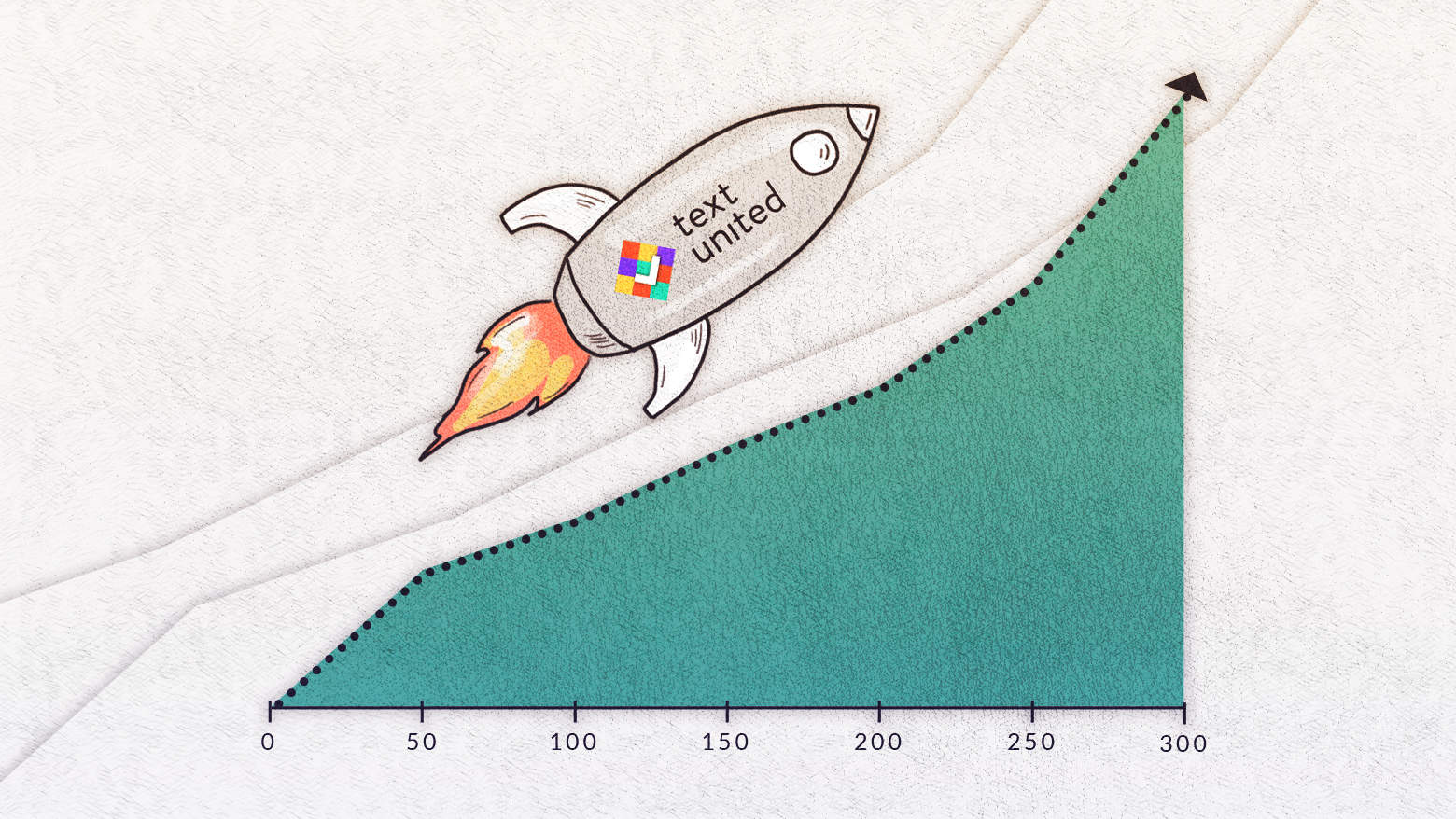 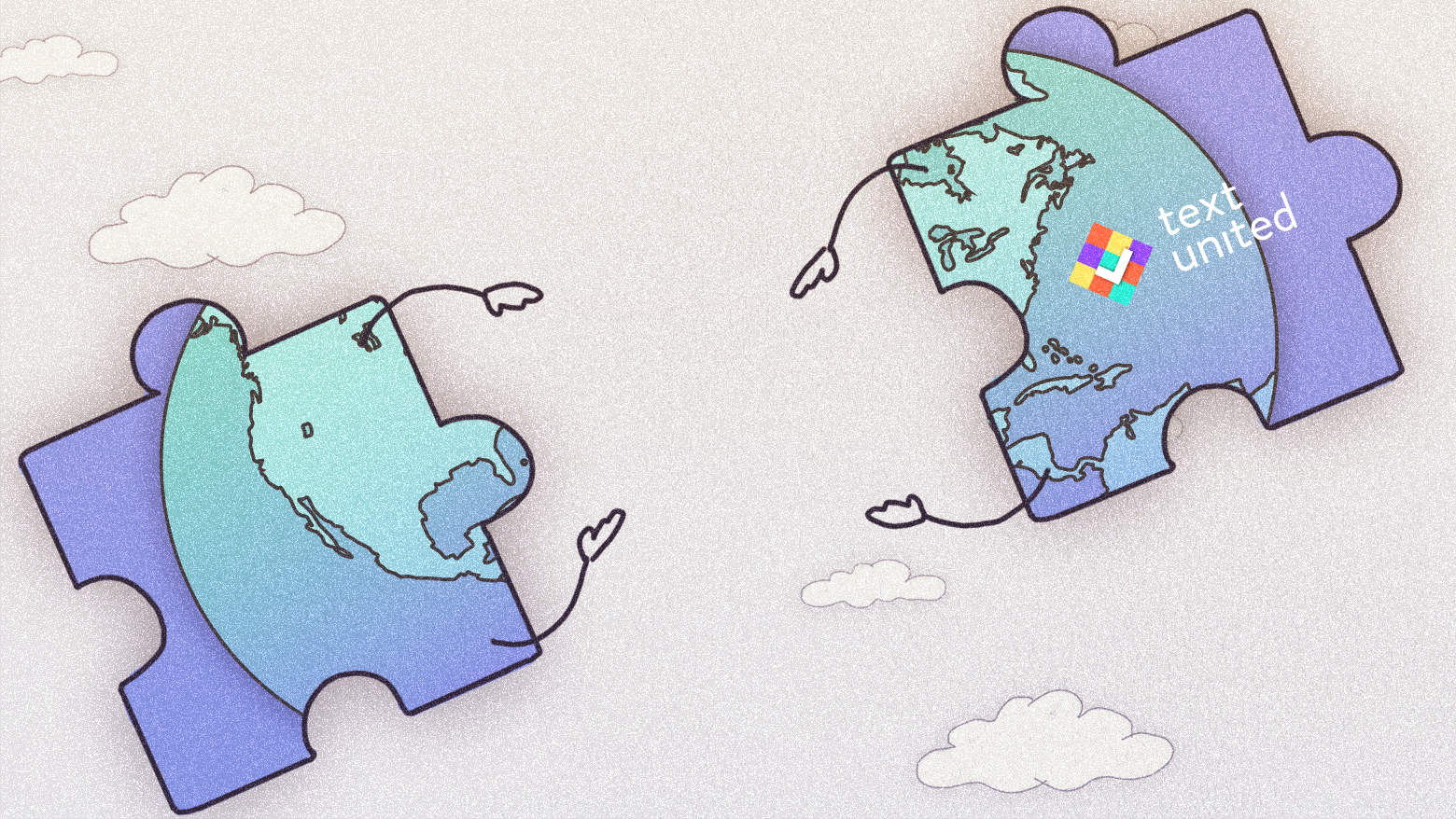 Why Localization is the Key to Good Translation