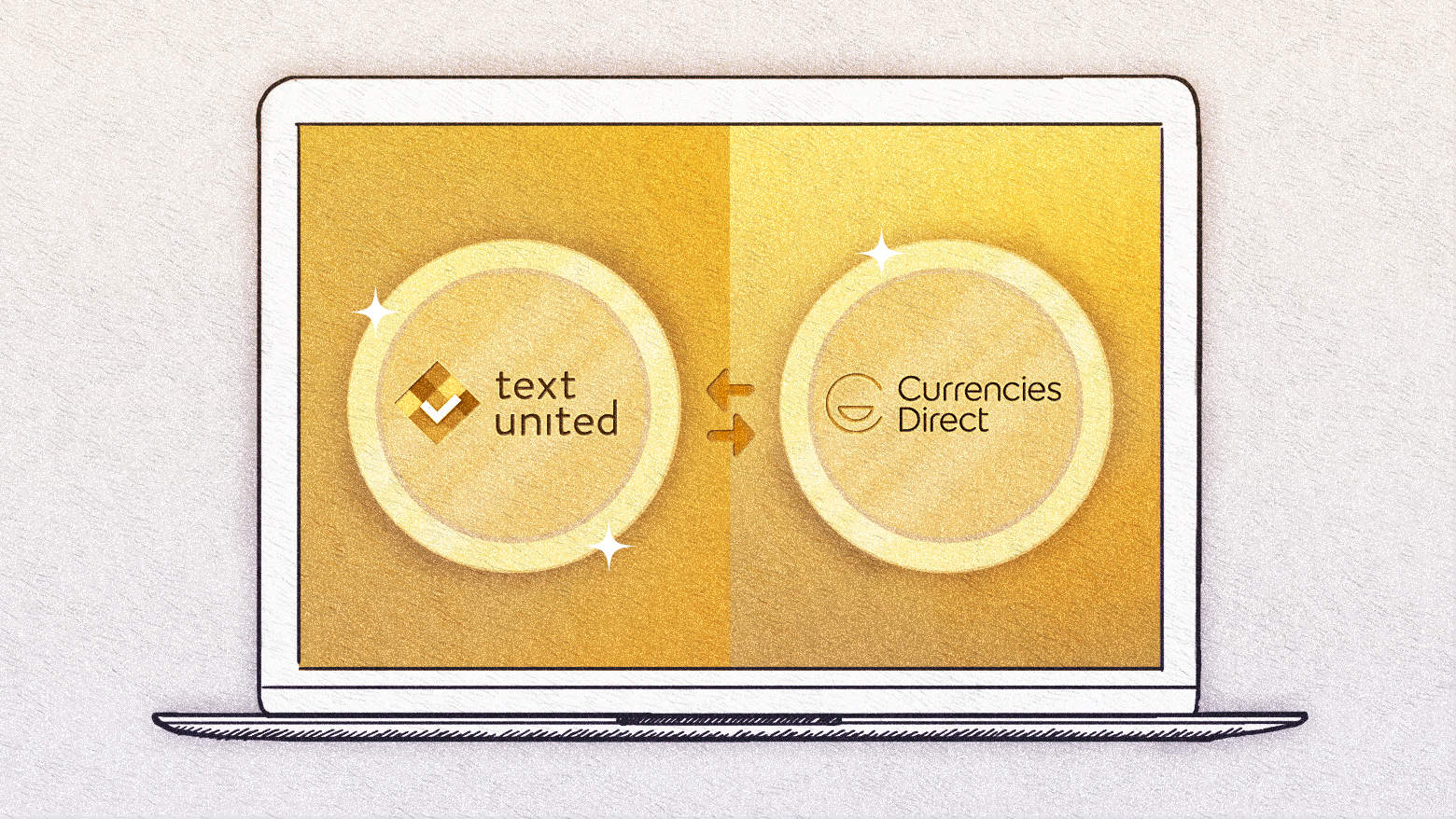 Currencies Direct is an exchange broker and international payment provider that delivers currency exchange services to an impressive number of countries and individuals, online sellers and businesses. Their experience with Text United was one of the first with an advanced translation platform, but they integrated Text United into their translation projects with stellar results. Read below to learn more about how Currencies Direct managed to simplify the whole process of translation without losing the quality.

Currencies Direct was set up in 1996 when it’s founders realised that no one was offering businesses or individuals an alternative way of making international payments besides using banks, who were able to charge large fees and FX margins for doing so. As the first money transfer provider in Europe, Currencies Direct’s mission was to make foreign exchange easier and more affordable by always providing international transfers at a better rate of exchange than traditional banks whilst giving exceptional customer service.

Now, they employ over 450 people in 21 offices around the world, it has served more than 210,000 business and individual clients, and facilitates more than £4.5 billion in foreign exchange payments annually, making it one of the largest currency brokers in the UK, but they have offices in UK, USA, Spain, France, India, South Africa, Portugal and China. Currently, they are the only money transfer provider with a large retail presence, phone service, online service and mobile app.

The Problem With Their Translation Projects

Currencies Direct were faced with a few key challenges and there is no surprise that those were related to time and accuracy. Because of them, they were limited to the number of languages they could support. They would often find that their development and product team went back and forth quite a few times during UAT with spreadsheets which significantly slowed down the process. This, on another hand, meant that the cost and effort of adding and maintaining additional languages were quite significant.

Their approach to translation was, to say the least, traditional, meaning that they would put all of the keys in an Excel spreadsheet with the original translation and then add additional translations alongside. These were being manually copied and pasted from JSON language files. UAT was their biggest challenge because their translators would first review translations live and then each correction made by them required a new spreadsheet and significant amount of copy-pasting.

The Challenges of The Fintech World

Currently, they are able to support 6 languages including the registration process which significantly improves the user experience for clients speaking those languages. How did it happen? Currencies Direct served clients all over the world, but they remained supporting only two languages within their registration flow, which is definitively too long for a fintech pioneer like this. They were comparing a whole lot of the solutions on the market and none could deal with the challenges they faced in the sector, coming from a particularly stringent internal security policies. We are proud to say that Text United was the only company who was willing to work with them to come up with a real solution to these particular, technical challenges.

Implementation and the Outcome

For applications in hosted repositories, they searched for a solution that integrates directly with GitHub and for the internal applications they were manually uploading JSON language files. The JSON files were the biggest challenge of the whole implementation process.

What they needed to go to an advanced level with their demanding translation project were two things:

#1. Excluding certain parts of the code from the file, as some parts should not be translated

#2. Being able to use HTML code in JSON files to filter the content from such files correctly

Those, who are a bit more tech-savvy know that these are really challenging tasks. In fact, it was challenging both for Currencies Direct and Text United. We worked closely on the solution and Currencies Direct remained in constant touch with our technical and sales team. It turns out that we offered what the company needed. It took us a few days, but we finally came up with a solution, creating a whole separate filter for our client, in which they can exclude the particular code they want, and also process any HTML code in the files.

When we asked about what really attracted them to us as a solution, they immediately mentioned the speed of response and willingness to provide a real solution to their requirements, even if it was challenging. We are always happy to hear from our clients that no other company on the market was as willing to agree on the non-standard operation like us. We like to think outside of the box!

Questioned about the biggest benefits of Text United, Currencies Direct straightforward listed easy UI that their translators found excellent to use, machine translation feature, as well as speed and ease at which we support multiple languages. The feedback from Currencies Direct is overly positive since they are keen on keeping using Text United within the business and expand it to other projects. Currently, they are in the process of rebuilding their corporate web application and we are glad to mention that they already decided on using Text United to speed up the process of adding features in the future. Once that project is complete they plan on evaluating the cost of supporting additional languages which would help open up a number of key markets.

Asking about final thoughts, they declared that they wouldn’t run a translation project without using a tool like Text United. After all, the opportunities that come as a result of supporting multiple languages right now are significant and ignoring the market opportunities is foolhardy – they know it! 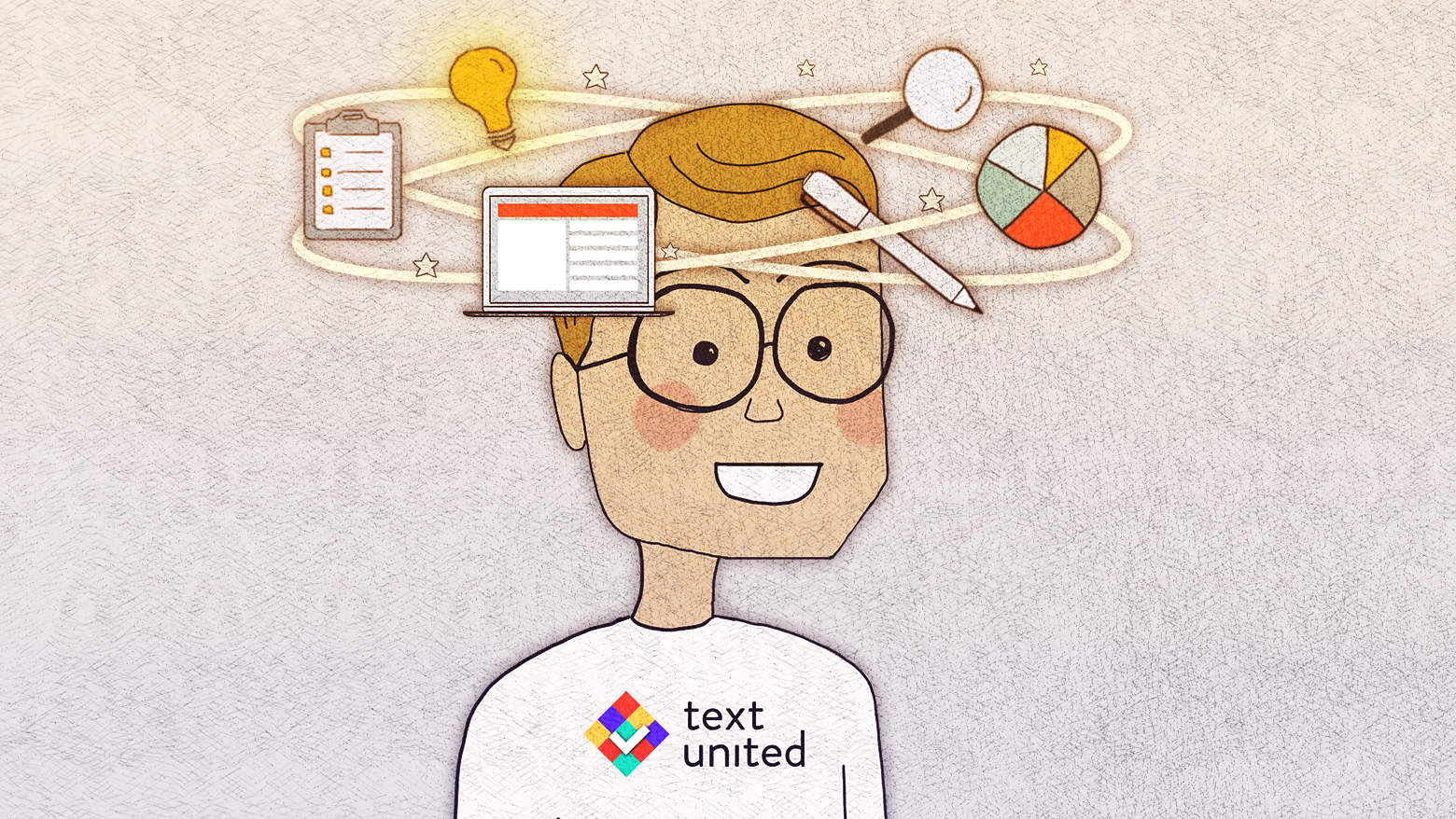 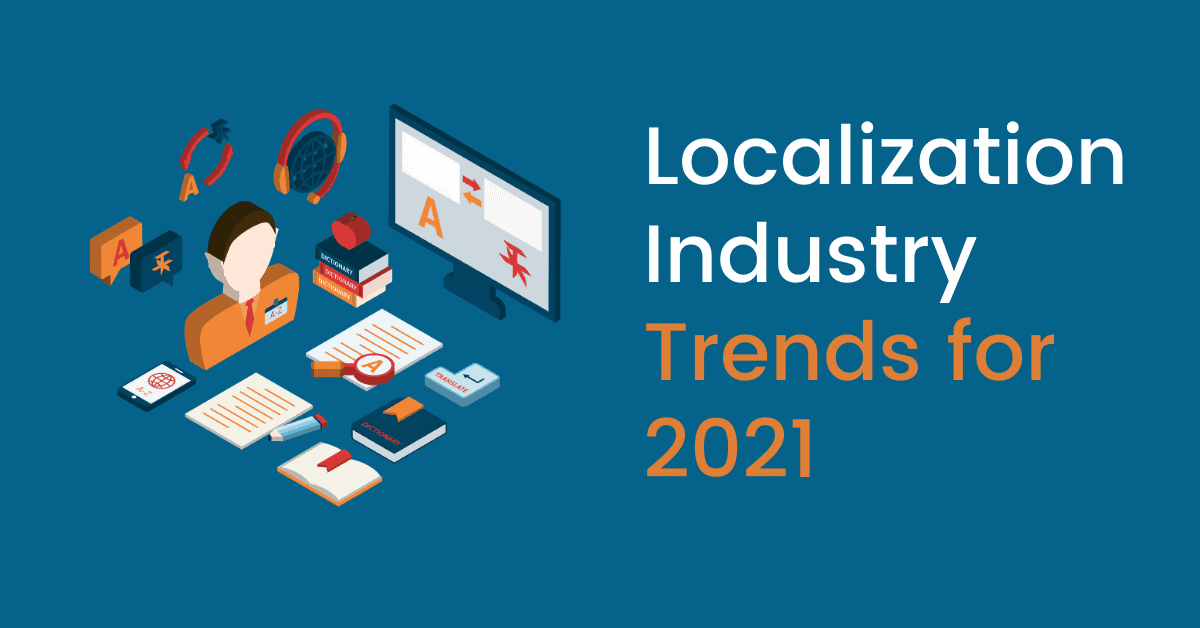 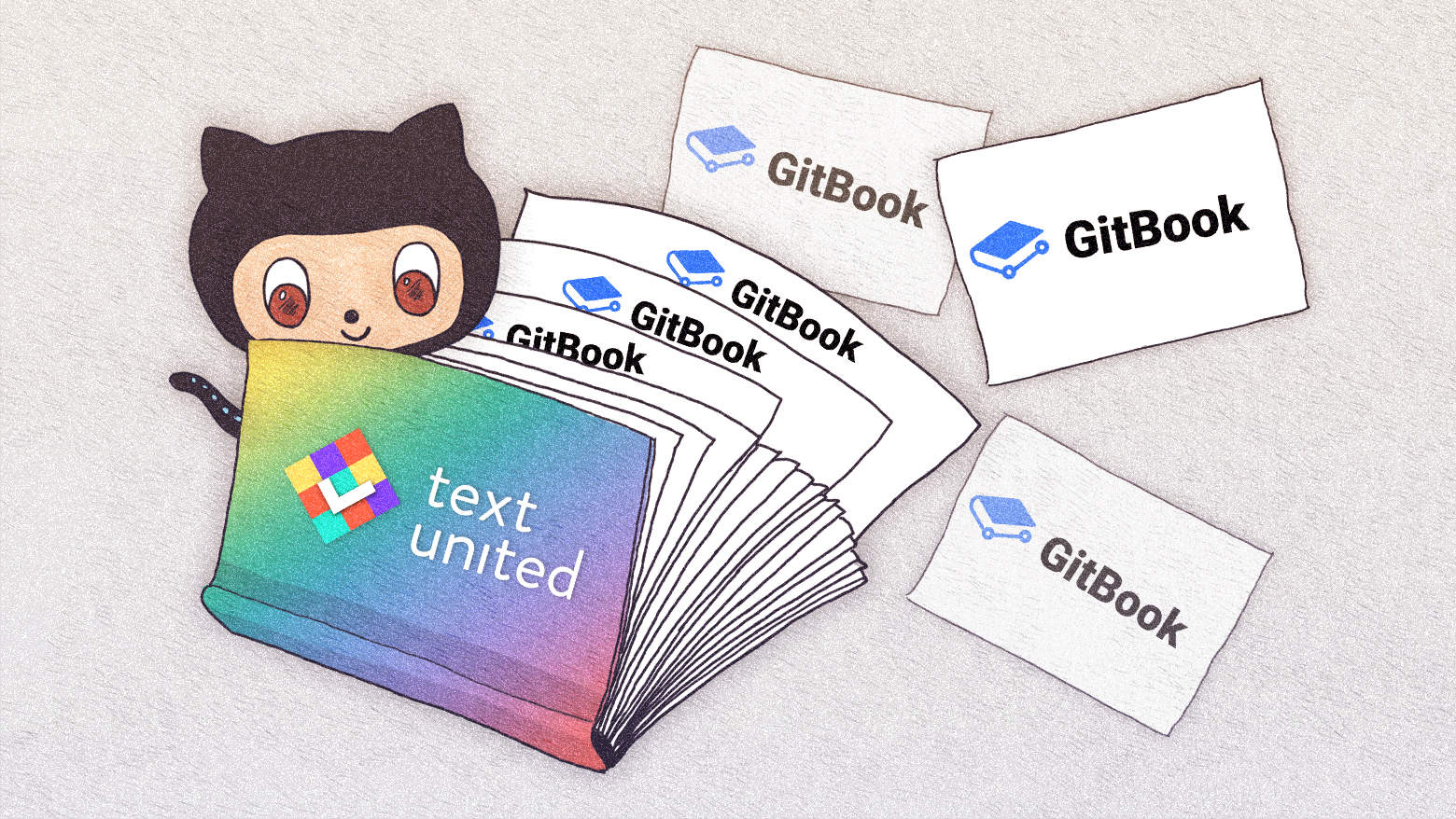 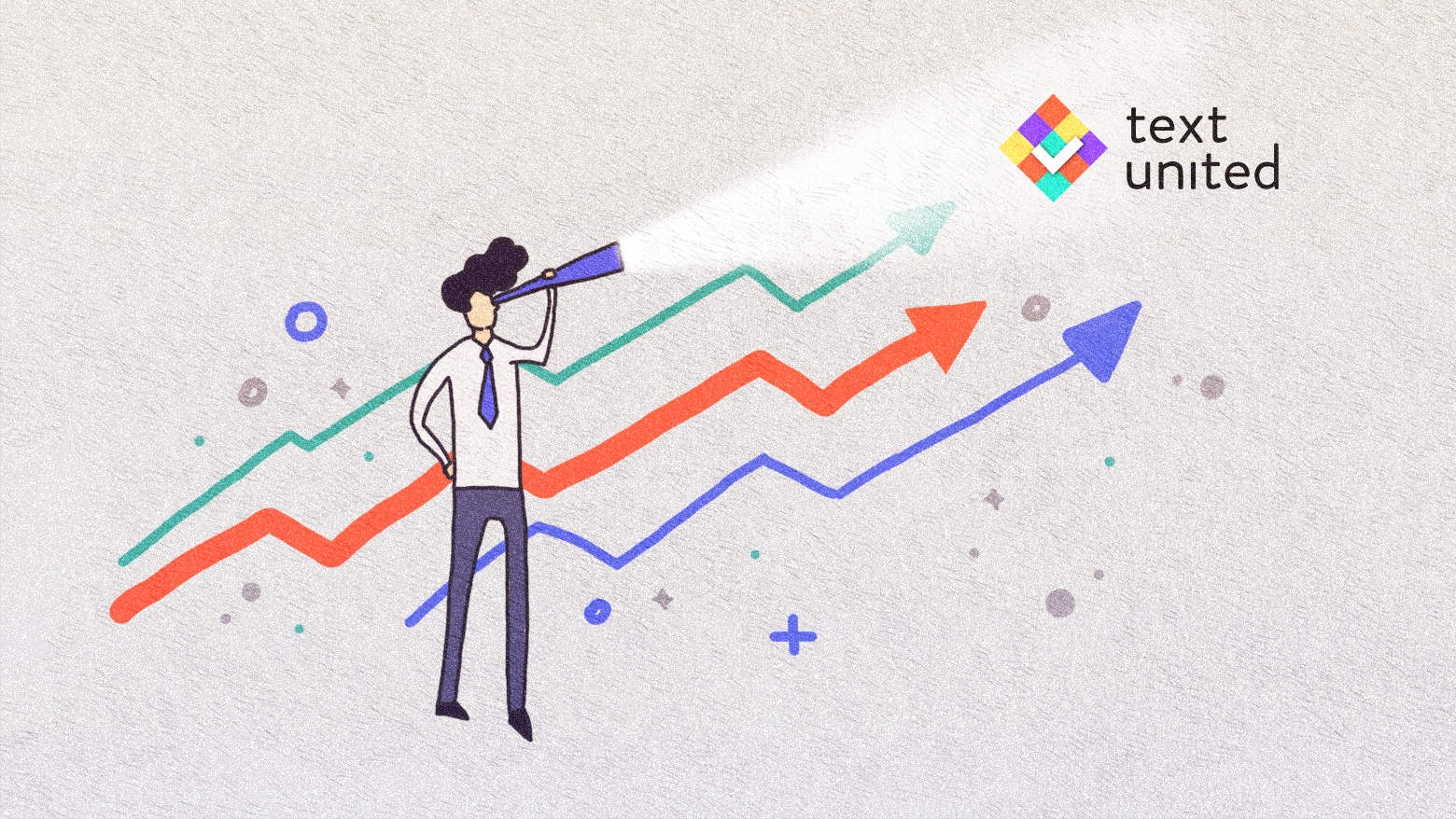 How Can Localization Help Startups Grow?