The economic growth of non-English-speaking countries continues to cause quite a stir and makes small and big businesses alike double their efforts to cater to their new potential audiences. While the desire to communicate with people across the globe makes it possible to create this new, global marketplace, the inability to create an effective global strategy torments many companies.

This text can give you an overall picture of the localization’s status in the world and hopefully, will cause the first brainstorm before you read about languages that you have to localize your business into and dive into your Analytics stats. Let’s go!

#1. Language with the most speakers

English is still the language with the most speakers in the world, followed closely by Chinese (Mandarin). Once people learn this, they are sure that English is the (only) language for their content. However, a lot of factors skew this data, as the statistics also include people who speak English as a second, third or even fourth language.

#2. Language with most native speakers

When it comes to translation facts about native speakers, it is no surprise that Chinese (Mandarin) has the most speakers in the world. With Mandarin, the main problem is that most of the speakers are concentrated in just one (very large) country and market.

Second on the list, by a huge margin of around 450,000,000 people, is Spanish. Spanish, however, is spoken in many countries around the world, both in Europe and South America.

Over half of the world’s internet users are in Asia (50,1%). In other words, the rest of the world combined cannot match the number of users in Asia, and the difference will only increase. For comparison, Europe and North America combined only have 23,9% of internet users.

#4. The largest increase in users

In the past two decades, the internet has changed a lot. This can be clearly seen in the increase in the number of users from individual countries. In 2000, the USA had the most internet users, with over 95.000.000. Today, China and India are far ahead.

That being said, the major markets from the beginning of this millennium, USA, Germany, Japan, UK, and Italy, all witnessed comparatively small increase in internet users, between 150% and 300%.

Among all translation facts, this one is definitely least surprising: China also leads this list, with around 50% of the 194 billion apps downloaded in 2018. Other top countries are mainly emerging markets, such as India, Brazil, and Indonesia.

#7. Most money spent on apps

China is again leading the pack, with the other countries in the top 5 being the USA, Japan, South Korea, and the UK, while in terms of total spending, China accounts for nearly 40%. So, when it comes to apps, it makes sense to pay attention to the Chinese market.

Regardless of the user’s English language proficiency, 68% of users prefer visiting and browsing websites in their native language. This means that 7 out of 10 users whose native language is not English will probably prefer an own-language competitor to your English-content website.

Even if the user is not a native speaker of English, they will make a purchase on an English content website 57% of the time if the price is lower. This means that users are willing to make a trade-off. However, this number decreases in correlation with English language proficiency.

The decision to enter the global market requires a lot of work beforehand: the analysis of statistics, potential target markets, languages, and their variants.

It’s very important to get into the right decision-making process and create an effective global strategy for your business. Do you need help planning your conquest of international markets? Don’t hesitate to contact us – we will gladly help you take the first steps with your global strategy! 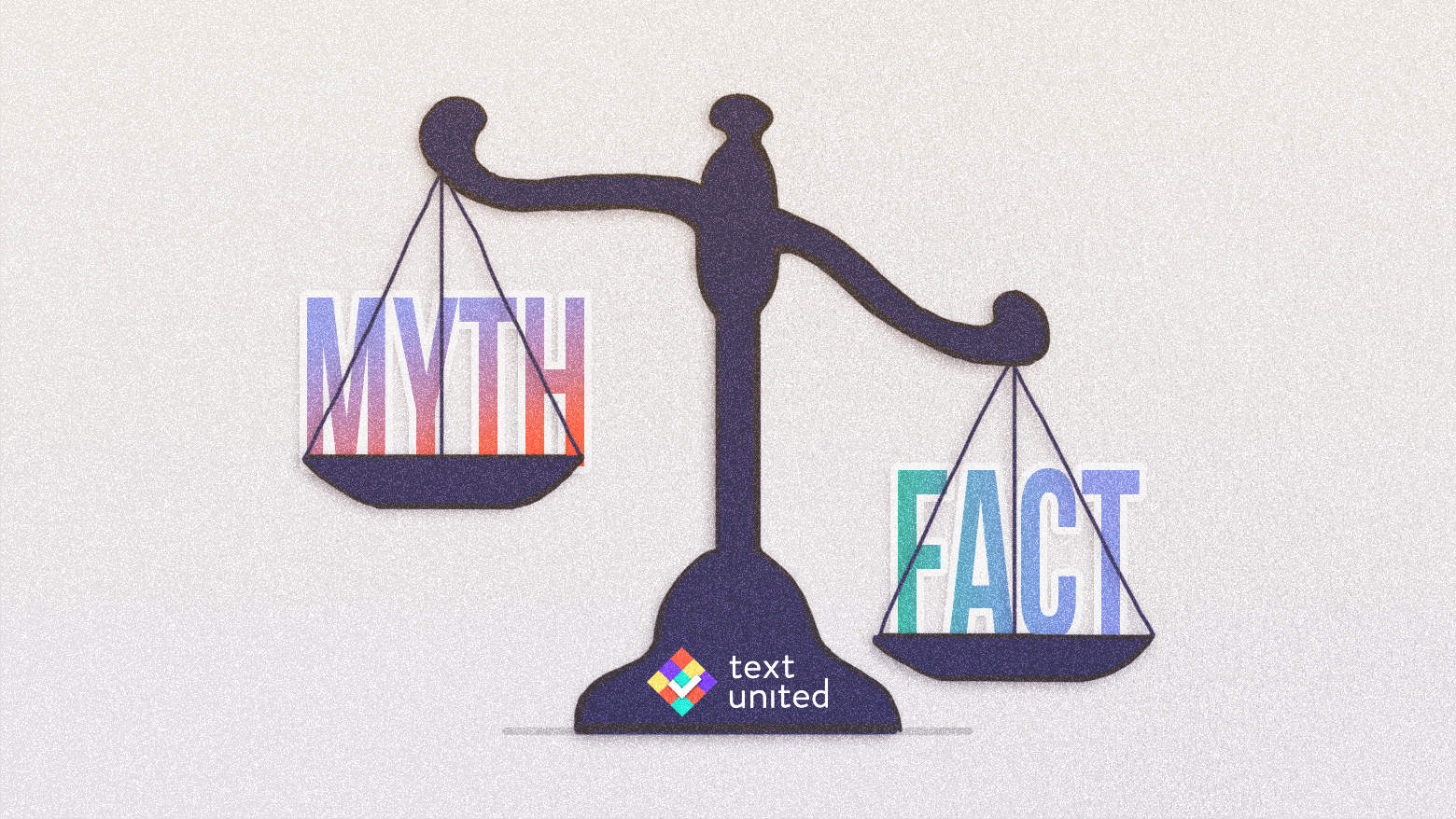 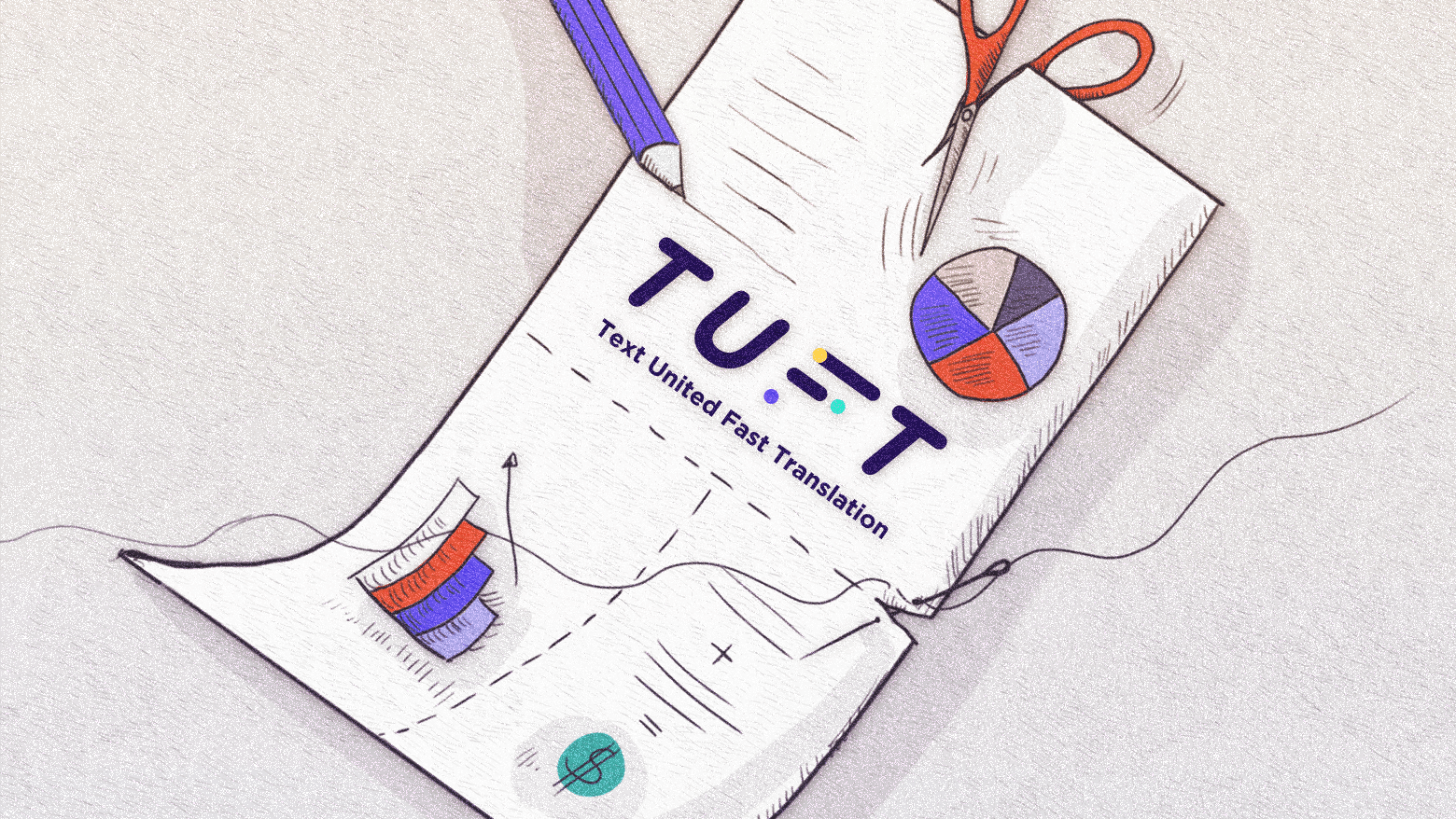 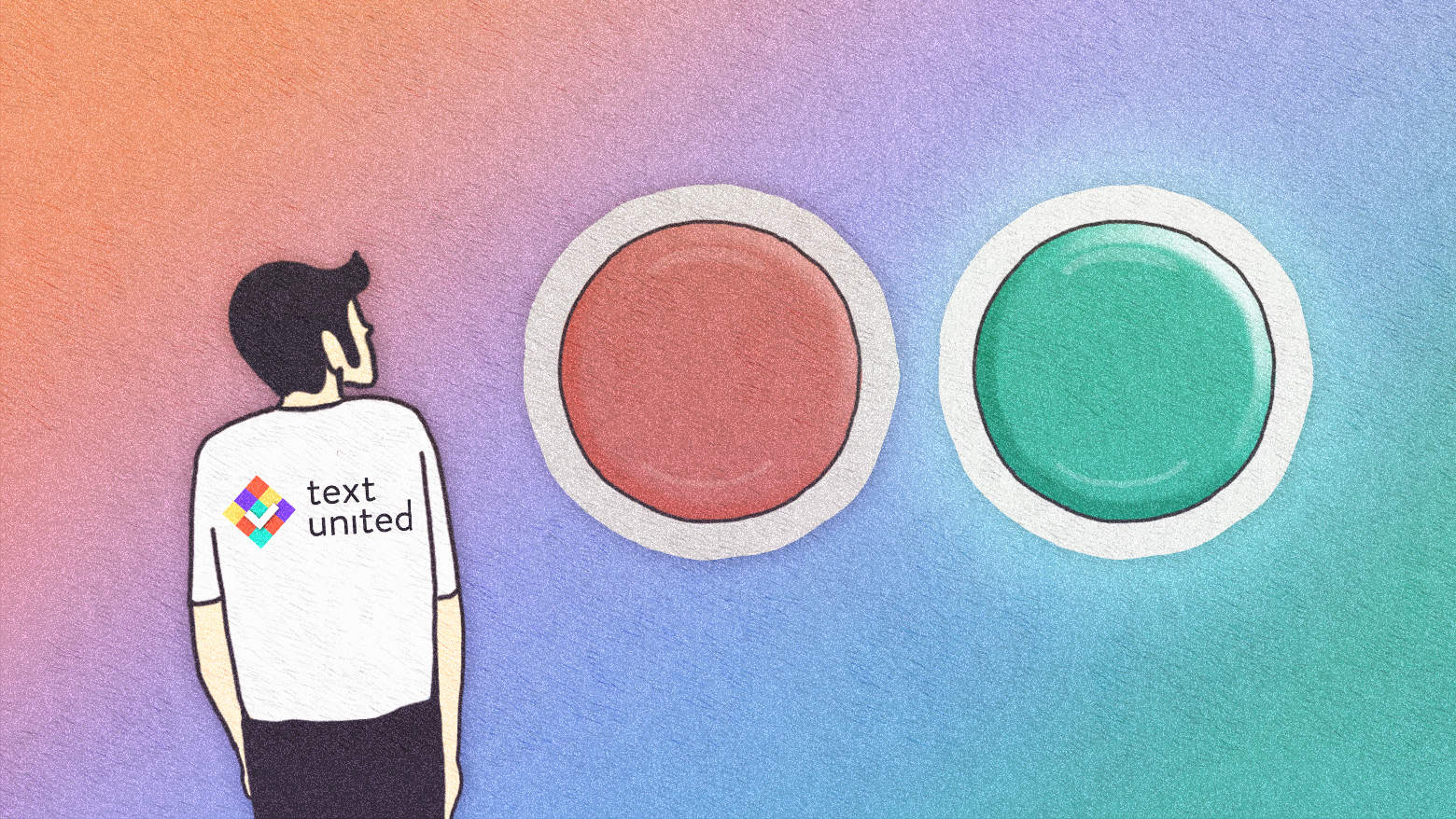